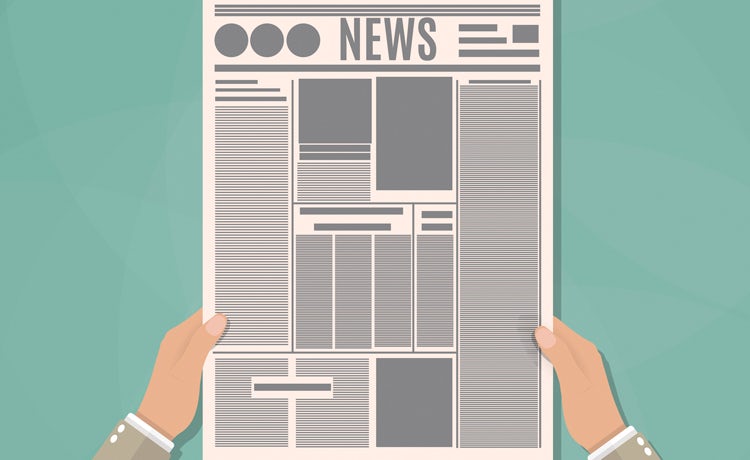 The print industry is under great duress. Print sales are falling, digital giants are swallowing up ad revenue like there’s no tomorrow and the proliferation of channels makes it more difficult to capture people’s attention than ever before.

The latest ABC figures for May show that all national newspaper titles suffered a sales decline, except The Sunday Times, which was the only paid-for newspaper to record real year-on-year circulation growth.

Media brands are eager to fight these challenges head on, with customer centricity and a focus on data high on their list of priorities.

One of these media brands is The Times and The Sunday Times, which decided to change tactics to boost subscriptions. It launched a registered access scheme just under a year ago, offering readers two complimentary articles a week in exchange for an email address.

Chris Duncan, managing director of The Times and The Sunday Times, says it decided to move away from its strict paywall model after noticing that many people would come to the website but never read more than the teaser part of an article. Duncan is also eager to take on the social media giants, which hold “all of the customer data”.

“We are able to get to new audiences and reach people who had never even read The Times. The problem with a hard paywall is that you’re trying to sell a product that many people have never really seen, so we’re trying to solve that,” he says.

“One of the more pressing challenges of social platforms is that [consumers] are anonymous. There’s no middle ground – they’re either fully anonymous or are asked to hand over all of their personal details. We are trying to create a communications bridge by only asking for their email.”

The problem with a hard paywall is that you’re trying to sell a product that many people have never really seen, so we’re trying to solve that.

Chris Duncan, The Times and The Sunday Times

The results have proven fruitful so far. Besides attracting people from over 100 countries to sign up, the company recently passed the 1 million email registrations mark. It has also found the subscription conversion rate of people who have registered compared to those who come to the website “cold” is between three and four times higher.

“It gives us a big communications platform and a large newsletter audience, which is now in the hundreds of thousands. It is a new way to get to the next generation of subscribers who haven’t used the product in any other way,” Duncan explains.

Duncan is now looking to capitalise on its readers’ data to start tailoring the content that it sends out to them in the hope it will lead to further subscriptions.

“Programmes like this take a long time to get to their full potential as you have to build around data and personalisation. Over time, we will have a much more nuanced understanding of what type of content in the newsletter will lead a fashion audience to subscribe, for example. This will be different from sports or politics audiences. So the programme will widen in terms of personalisation,” he says. 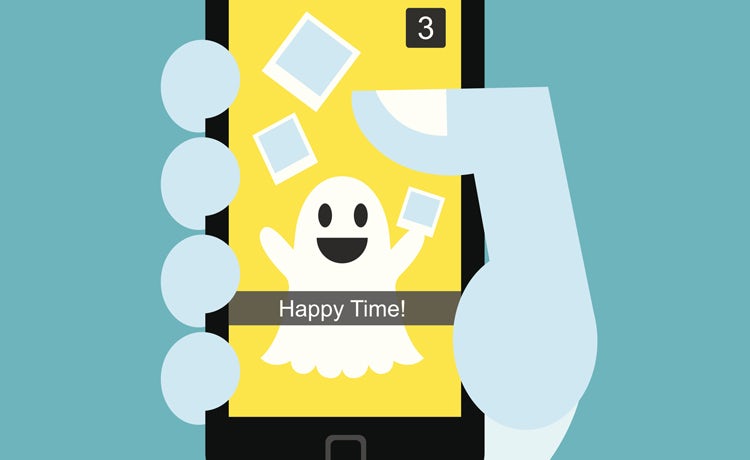 The Times and The Sunday Times are not the only brands to try and reach audiences in a different way. The Telegraph is on a similar mission, and is currently on a two-year business transformation journey as it looks to attract and retain readers.

One big aim is to reach younger consumers. And to achieve this, the brand has recently joined Snapchat’s Discover platform in the UK. The Telegraph will publish a ‘Story’ every day at 5pm, and increased its frequency before and after the General Election to ensure Snapchatters had access to the latest news as it happened.

“My job and overall the business strategy is to bring younger people into the brand and expose them to the quality journalism we produce,” says Robert Bridge, chief customer officer at The Telegraph.

He adds The Telegraph is “very careful” to stay true to the brand on a platform that is skewed towards younger audiences, and has learnt from its app relaunch last year, which was built with 25- to 45-year-olds in mind.

“We’ve become more product-centric around certain demographics. Our new app launched last year, and the way we curate our content has hints of Instagram and a younger generation within that product by being very visually led,” he explains.

Last November, it moved to an ‘Open Layer’ strategy, which means 85% of its content is free to access, versus 15% of ‘premium’ content that sits behind a paywall. So far, the brand says political and rugby content has performed well and led to an increase in subscriptions.

Bridge claims the creation of the ‘customer department’, which he has overseen since joining from Yahoo just over a year ago, marks an even bigger change and shows the business’s desire to put the customer first. He looks after marketing, subscription, data and research, design, the user experience and customer care. This, he says, means the “end-to-end customer experience” is placed under one roof.

While the first year has been focused on the launch of the premium model, its ecommerce offering and driving digital subscriptions, this year Bridge is focused on above-the-line activity and attracting new audiences.

“We are letting our readers become more engaged, and we have a more advanced marketing programme. The whole business looks at the customer with a more sympathetic lens,” he says.

Jumping on the news agenda

The Economist, meanwhile, decided to take a more news-led approach to attract people’s eyeballs. Like The Telegraph, The Economist is eager to recruit a generation of younger readers and wants to prompt them to subscribe.

It is looking to do so by focusing on newsworthy events, which The Economist believes might be of interest to younger readers. Most recently, it launched a “six-figure” campaign in the run-up to the General Election, which was created by Proximity and ran across newspapers, radio, broadcast and TV, digital out of home channels, paid search and social channels including Facebook and Snapchat.

The activity encouraged audiences to get a free issue of the Economist, in return for basic information supplied to the brand via email, online or text. Consumers who participated in the programme also had the opportunity to subscribe to The Economist at an introductory rate.

We had hundreds of thousands of free copy requests through Snapchat, and the subscription rate [with the introductory offer] stands at between 40% and 50%.

According to the brand’s SVP of digital media and content strategy, Mark Beard, the campaign performed particularly well on Snapchat and Facebook, which is populated by a predominantly “youthful” audience.

“We had hundreds of thousands of free copy requests from Snapchat, and the subscription rate [with the introductory offer] stands between 40% and 50%. It has been one of our most successful [campaigns], and the responses have predominantly been from a younger demographic compared to the past,” he says.

The Economist is now looking to repeat the campaign around the world. It had previously run similar activity in the run-up to the US election. The Economist says it is essentially creating a “framework” through which it can take advantage of the news agenda, and turn campaigns around at a quicker rate.

He concludes: “The beauty of having a framework is that we’re now prepared for two eventualities. There are dates in the calendar that we know about and we’ll take advantage of, and there are events we won’t know about. But because we’ve been developing a new framework and structure, it means we can move incredibly quickly, perhaps much more quickly than we could have in the past.” 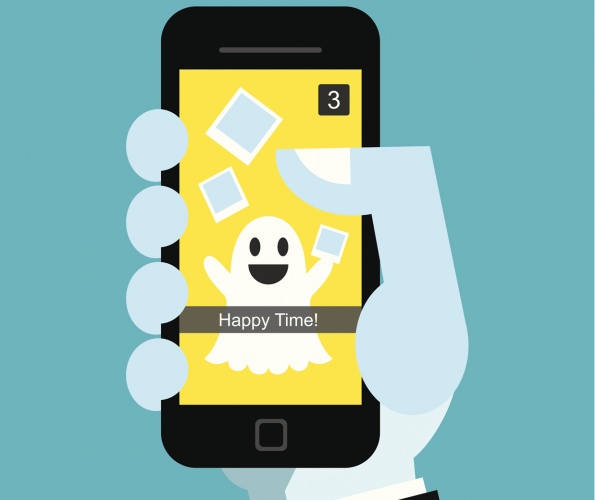 The news brand says it has been through “loads” of change to become a more consumer and data-focused company. 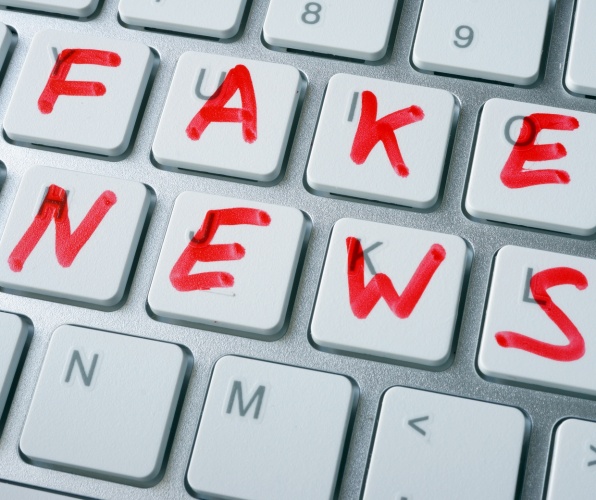 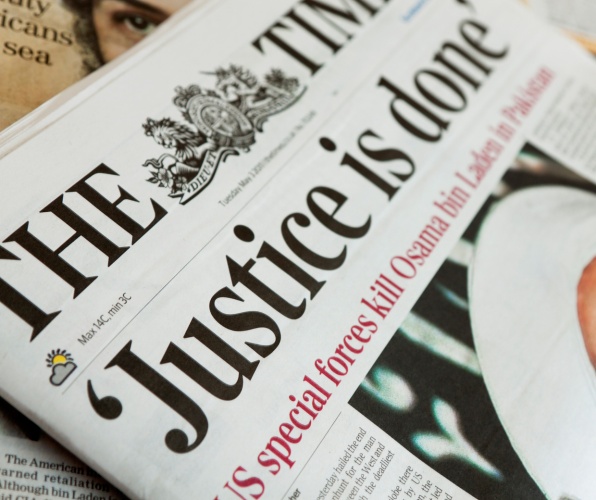