The separate campaigns, created by different agencies, see each charity design and sell Christmas baubles in the shape of gentlemen’s testicles.

A range of eight designs created by Albion London, which include Elf, Satsuma and Reindeer styles,are on sale on Etsy.com for £5 each with funds going to Everyman. Orchid’s campaign includes one red festive design on sale for £15.

Male cancer charity Orchid’s campaign, created by Fallon, also includes health advice and a ‘how to’ guide for men to check for early signs of cancer. All proceeds go directly to the charity. Radio One DJs Nick Grimshaw and Greg James, Loose Woman Jane McDonald and Made In Chelsea star Andy Jordan are all supporting the campaign and photographs of the stars with Orchid’s BauBalls will feature online.

Everyman has worked with Albion London.

Neither agency feels there is a risk of confusing consumers over which charity campaign is which.

A spokesperson for Fallon, which created the BauBalls campaign for Orchid, told Marketing Week that after discovering the coincidental similarities between the campaigns the charities had hoped to work together, but found it was “very complicated”. Albion hopes to roll out the campaign “bigger and better” next year. 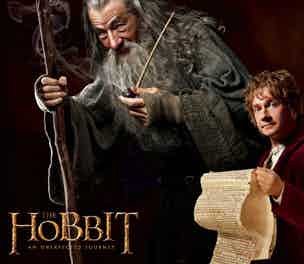 Brands incuding Ford and Twentieth Century Fox will be advertising alongside the eagerly-anticipated cinema release The Hobbit: An Unexpected Journey. 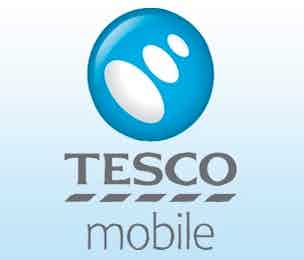 Vice, in which WPP Group has a stake, launched its YouTube channel Noisey, a repository for music videos and interviews, in February 2012. Noisey was already known as the brand under which Vice publishes music-related content on its own websites, but the media group felt it had a compelling enough case to pitch to YouTube owner Google for one of its commercially commissioned channels.