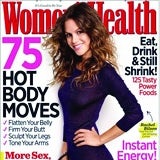 Women’s Health is already published in 12 countries outside the UK, with a further nine launches planned in other territories.

Hearst-Rodale says the magazine will be a “completely unique” offering in the women’s market, by pioneering health as a lifestyle.

The magazine will sit on the newsstands next to brands such as Cosmopolitan, Glamour and Marie Claire.

Alun Williams, Hearst-Rodale UK group publishing director, says the new title will address “360 degrees of life” for contemporary, confident and ambitious women. He adds that the publisher is “committed” to continue to grow its portfolio in the UK.

Women’s Health will be published on a quarterly basis from February 2012.

The launch will be promoted with a multi-platform marketing campaign across its print and digital properties, national press ads and retail promotions. A dedicated online hub will be launched in December to drive pre-order.

Men’s Health, the leading specialist male interest magazine, saw its circulation drop 11.2% in the six months to 30 June to 218,368 and was down 11.1% year on year, according to its latest ABC circulation certificate.

Rival Dennis Publishing’s Men’s Fitness saw one of the few circulation rises of the sector, up 0.6% on the previous half year to 69,264.

Hearst-Rodale UK is a 50/50 joint venture between Rodale Inc of the US, which produces titles focused on health and well being, and Hearst Magazines UK. 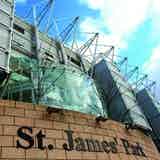 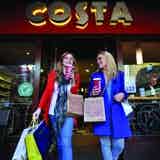 Want to win Brand of the Year at the Marketing Week Engage Awards 2012? Then study the form shown by Costa, the company that walked away with the highest accolade of the night last year. 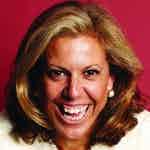 Women should take on more extra curricular professional activities to help them learn the “hard stuff” necessary to succeed in business, according to former Future Publishing chief executive Stevie Spring.