The accident resulted in four people being seriously injured and led to the temporary closure of Alton Towers, as well as a number of rides at its other theme parks. However Merlin said it lost significant value from the five-day closure and that visitor numbers at both Alton Towers and Thorpe Park have been down on usual levels ever since.

Speaking on a conference call this morning (27 July), boss Nick Varney said that while its peak trading period is still to come in August, at the moment the trend in visitor numbers suggests a “material impact on the rest of the season”.

“At this moment in time looking at the trends for the first 1.5 weeks of the school summer holidays we haven’t seen the needle moving enough that it won’t have a material impact on the remainder of the season,” said Varney.

“It is fair to say that at this moment the bigger proportion of the forecast revenue declines is yet to come. We do not believe there will be improvement over the summer. We are trying not to be too downbeat but it is difficult to call at this time.”

Profits for Merlin’s theme park division are now expected to be between £40m and £50m. That compares with £87m last year. Across the group underlying pre-tax profit is expected to be “broadly in line” with the 2014 figure of £249m due to cost savings and better than expected trading at its other sites.

Merlin said it suspended advertising for its theme parks following the tragedy and that it pulled back from running offers in June although it is ramping up promotional activity through the peak July and August period.

Varney highlighted that there is “an awful lot going on to make sure [an accident] like this never happens again”.

“The team is committed to coming through this and getting back to where Merlin should be,” he said.

He cited the brand strength as a key factor in its recovery and said the company is doing what is right “for the brand and the business”.

“This is a strong brand with strong fundamentals. The thing we are trying to do is the right thing by the people injured as a responsible operator and the right things for this brand and business. In the medium term the brand will recover. We will not take steps now that will reduce customers’ opinions of it or its marketing presence or brand salience. We will make sure we are still out there even if there are fewer people coming,” said Varney.

He added that while some of its brand partners have raised concerns that the negative publicity might impact their businesses they have remained supportive.

“Our stakeholders appreciate this is a very one-off exceptional tragic event. We have tried very hard to do the right thing even if it is not the right commercial thing. Everybody has said they agree with that. They know we are doing everything we can to make sure this never happens again,” he said.

Unilever said it is on the way to personal care becoming 50% of its business as the FMCG company shifts focus away from food though a strategy based on premiumisation and innovation. 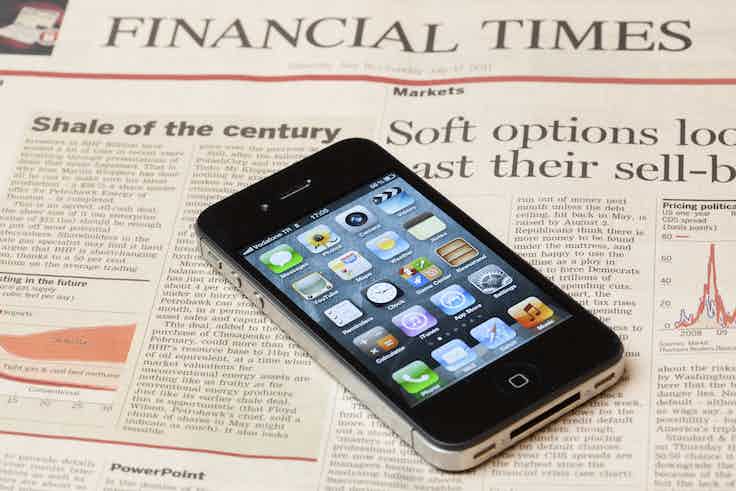 Former Financial Times owner Pearson could be hit by the £844m sale of its flagship newspaper brand to Japanese media giant Nikkei, according to experts.