Nokia will hope the move will give it a much-needed boost in the smartphone market, as it continues to lose share to rivals including Research in Motion’s (RIM) Blackberry device.

Both the Windows Mobile operating system and Nokia’s Symbian platform have failed to make as much impact as the Apple iPhone, Google’s Android and Palm’s webOS.

Microsoft will also hope to strengthen its Office suite in an environment where the PC has become just one of many devices consumers are utilising to get information.

Nokia saw its share in the smartphone market fall to 45% in the second quarter of this year, compared to 47.4% in the same 2008 period.

The company is also not expecting to meet its operating profit target of £480m next year due to the tough economic climate. It has seen cancellations to Mexico, where the flu was first reported, and other destinations. Europe’s second-biggest travel company posted a pre-tax loss of £286.4m in the nine months to 30 June, which […] 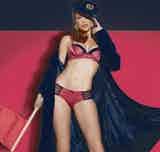 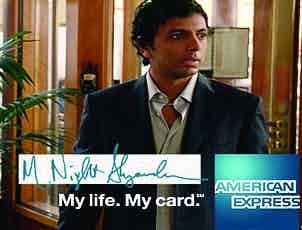