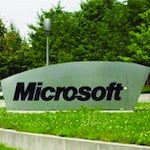 Bresseel moves from his current role as VP for global agencies to one that will take in brand and partner relationships across all of Microsoft properties including Bing, Xbox and Windows Phone 7.

He has been at Microsoft for 14 years, with previous roles including country manager for Belgium and general manager for sales and marketing for EMEA advertising.

The global marketing role was created by Microsoft corporate VP for global ad sales and strategy Carolyn Everson as part of a reshaping of the global marketing team that she has led since joining the company from MTV Networks in June.

Speaking to new media age, Everson said, “I think we can be a confusing company, and not just in the UK market. One of my biggest mantras coming in was simplification of our messaging about who we are.

“I think we’re more than just Microsoft Advertising, because that means we could be perceived as just dealing in ad inventory,” she added. “In fact we’re about compelling digital marketing solutions for advertisers that run the gamut of owned, paid and earned media. So the positioning of who we are needs to evolve.”

It’s also prepping the UK search market for the transition to the combined Yahoo/Bing platform in the New Year. 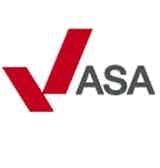 Vodafone is looking to exploit the pre-pay mobile phone market in the run up to Christmas, with a £10m campaign. 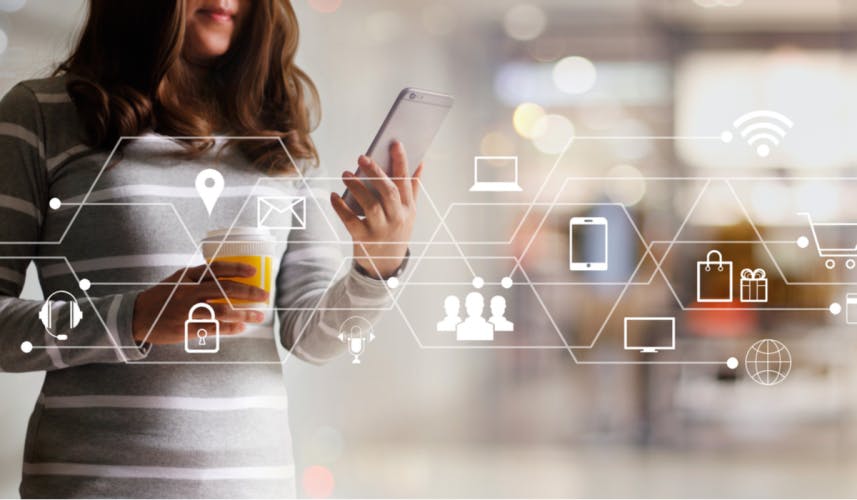 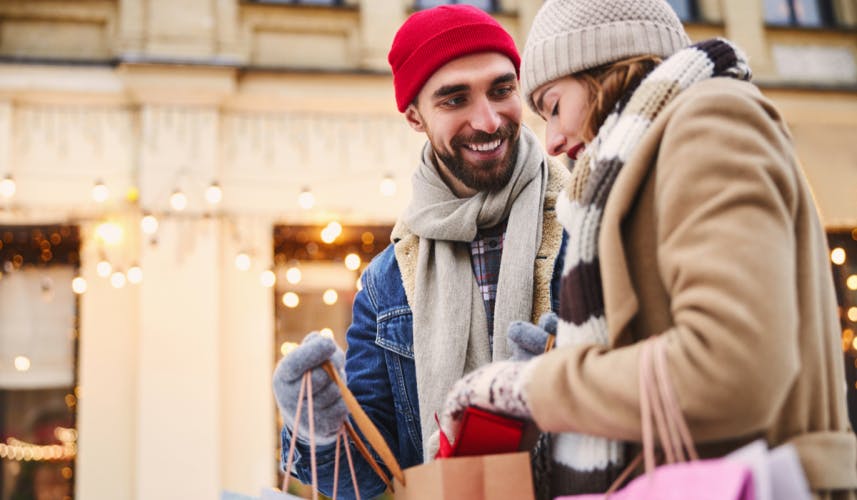