Maria Garana, head of the software giant’s Spanish division, confirmed earlier today (6 November) it was one of a number of companies in talks with club officials, just weeks after reports first emerged a deal was on the cards.

She told Spanish broadcaster Antena 3: “The issue of the stadium has been put to us, as well as other companies. We have excellent relations with Real Madrid. They are using our technology and that makes us very proud.”

Emirates, who own the naming rights to Premier League club Arsenal’s stadium, are reportedly also in talks with Real Madrid.

The potential tie-up could boost perceptions of the Microsoft brand as it looks to keep pace with tech rivals Google and Apple.

It comes as the La Liga giants step up commercial efforts to reduce their £457m debt. President Florentino Perez is keen to secure investment to fund a £335m revamp of the stadium to bring its 85,000 capacity closer to 90,000. The club was crowned the world’s richest by Forbes’ annual poll in April, but has has seen its brand value wane in recent years, according to Brand Finance’s Football 50 study.

Microsoft were unable to send a response to the annoucement by the time this article was published. 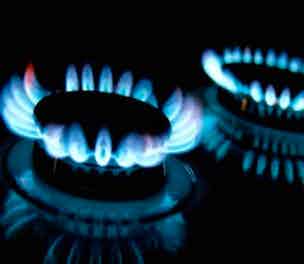 First Utility, Ovo and Ecotricity are rushing to take advantage of widespread hostility towards the price hikes charged by four of the Big Six energy suppliers with low-key campaigns to woo disgruntled billpayers. 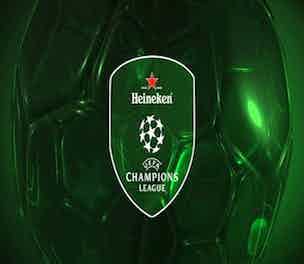