Microsoft believes perceptions of the brand have changed, with consumers now seeing it as “cool”, thanks to product innovations, such as the Surface Pro 4 tablet, Surface Pro Studio desktop and Hololens virtual reality technology.

With this in mind, Microsoft is focusing on execution rather than product launches this Christmas, targeting a millennial audience with products it now says are “premium”.

“Last year we released the Surface Pro 4, the first time we had a brilliant game changer in market. This year we have a product that we launched in February, so it is the first time at Christmas we are not worried about launches, we’re worried about the execution of the product,” Steven Woodgate, Surface marketing manager at Microsoft, told Marketing Week.

People are saying Microsoft is cool again, that stuff doesn’t happen by accident, it comes from a lot of love for Microsoft.

The company started the campaign for the Surface Pro last week, featuring Marvel Studios executive producer Victoria Alonso and scenes from Marvel’s latest movie Doctor Strange, starring Benedict Cumberbatch. The ad moves away from Microsoft’s previous stance of comparing its products to Apple, something Woodgate believes is “much more second nature to the US advertising team”. He said that because the ad features a real person with real stories, there is no need for this sort of comparison.

Microsoft will also benefit from advertising on retailers’ websites, including Currys PC World, through ecommerce ad exchanges such as Hooklogic. Woodgate believes that with the customer journey now so fragmented, collaboration is key. 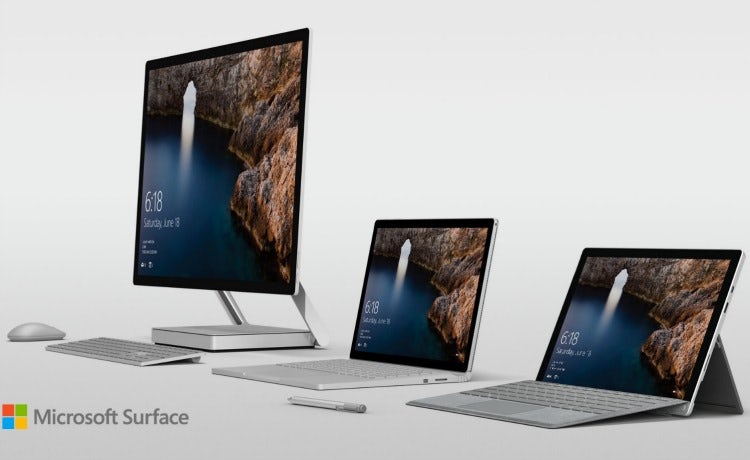 “This year we will be much more retailer focused and have better collaboration as we try to get the in-store experience much more focused,” he said.

“We need to really fight in the retailer space where competitors have already started. If you go to Dixons or John Lewis, Apple has an amazing presence. We need to get front of mind with retail and online strategy.”

Woodgate said Microsoft wants the Surface range to be seen as “premium luxury”, and claims that perceptions are already shifting.

“It’s a very different Microsoft to two years ago. People are saying Microsoft is cool again, that stuff doesn’t happen by accident, it comes from a lot of love for Microsoft. You now go into coffee shops and see people pull out their Surface Pro. Three years ago, you wouldn’t have said people would pull out Dell Windows laptops, they would have pulled out a Mac,” Woodgate said.

We need to really fight in the retailer space where competitors have already started. We need to get front of mind with retail and online strategy.

Yet despite this “brand love” increasing, the product still has a “long way to go”, as a relatively new brand, which is why Christmas is a “crucial time” for the brand to gain further recognition.

“Ninety eight per cent of people know what Windows is, 97% know what Office is, but in terms of Microsoft and Surface we still have a long way go developing the brand,” Woodgate affirmed.

Despite brand awareness, consideration, purchase and intent being “the highest they have ever been”, Woodgate said “now is it the time to make sure [Microsoft] can finish off conversions”. 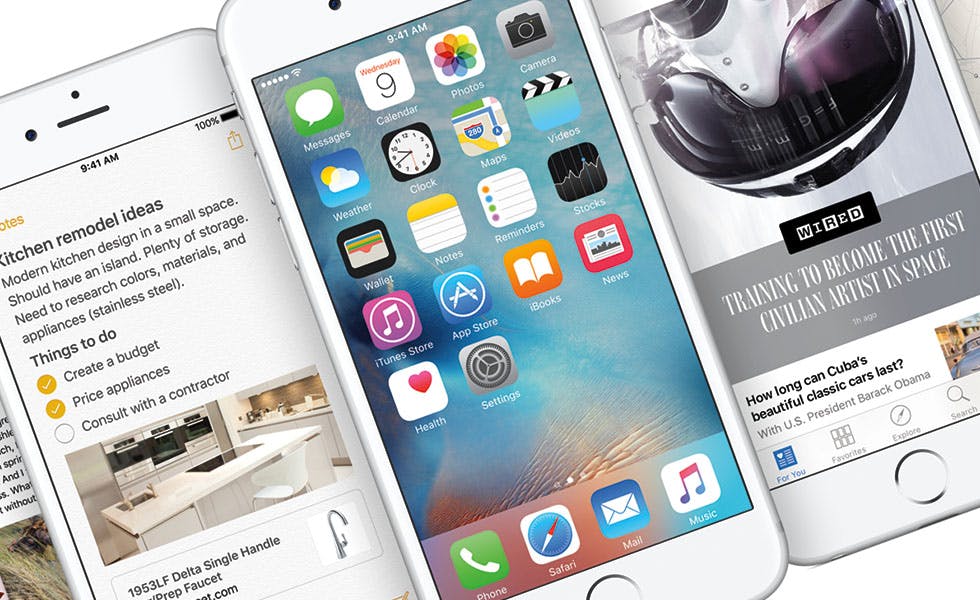 Wozniak dismissed brands such as Google for prioritising ad dollars over product, as he admitted Apple might have reached a plateau. 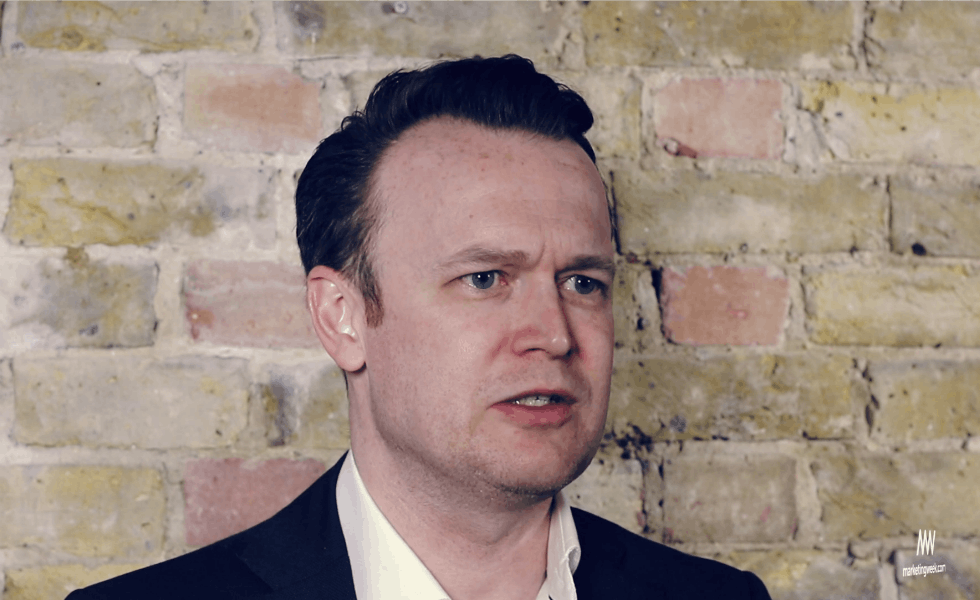 Paul Davies talks about what it takes to be a visionary and his expectations for the industry in the next ten years.