Kevin Turner, chief operating officer, says: “We are thrilled by the consumer reception to Windows 7. This is a record quarter for Windows units.”

Microsoft released Windows 7 in October last year, backed by a heavyweight global marketing camapign. The operating system has proved to be Microsoft’s best-selling operating system to date after the disappointing Vista. It will soon face competition from Google, who have revealed details of Chrome OS this week.

Microsoft says it was helped by a rebound in personal computer sales in the run-up to Christmas, but the company did not make any specific profit or sales forecasts, after making the decision to stop doing so in January 2009, citing market volatility.

On Wednesday, rivals Apple revealed their first ever portable tablet device, the iPad, which will be launched in March.

ITV may introduce a pay-per-view service for ITV 2, 3 and 4 under its new chief executive Andy Crozier, according to a report in The Telegraph. 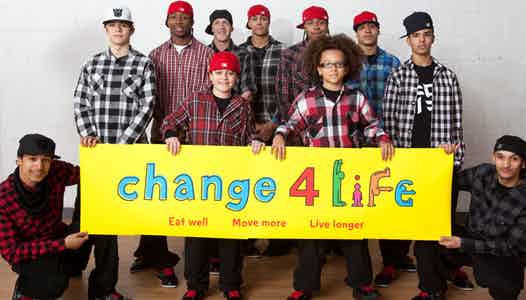 The Department of Health has launched the latest Change4Life sub-brand “Let’s Dance” that aims to encourage kids to dance.