Its first ever family of tablets, dubbed Surface, were unveiled last night (18 June) as Microsoft’s bid to challenge Apple and Amazon in the tablet sector.

Microsoft hopes the “first of its kind” device will be differentiated from the competition due to its range of in-built computing applications like Office and Photoshop.

Philippa Snare, Microsoft UK’s chief marketing officer, told Marketing Week ahead of the tablet announcement that the brand is going to take on a “more physical presence”, despite the fact software, rather than hardware devices account for the majority of its sales.

The experiential approach will be also a major pillar for the launch of Microsoft’s new operating system Windows 8, on which many other tablets and smartphones from other hardware manufacturers will run.

Microsoft is also going to invest more in digital marketing, particularly in social media, as it looks to “authentically” communicate with its customers wherever they are.

Snare says: “We want to go where they go and engage in conversation without the end game being revenue or changing perception but just genuinely listening to our consumers.”

Microsoft first embarked on its strategy to showcase multiple brands working together in December with a TV ad featuring a family using Office, Windows Phone and the Kinect. The company claims it was one of their most successful product-led campaigns to date, boosting unaided recall and brand perception in many territories.

Snare says the holistic approach has required “significant behaviour change” within the organisation, including a restructure of the marketing team last year, which saw her appointed to the CMO role.

She adds the result is that Microsoft has become “more bullish” and is now less of a “martyr” in terms of its marketing.

“We were almost flogging ourselves before, saying ‘if we pull things together it will be too confusing’, but we were assuming too much,” she says.

Some feedback on Microsoft’s recent campaigns has suggested the brand is even “underselling itself” and that people can handle the broader picture of its products, Snare claims.

While Windows 8 has been largely lauded by technology reviewers, Snare says Microsoft will not try to position the operating system – or its other new products – to consumers as “cool”.

She explains: “’Cool’ is not a word I aim for aspirationally. We have to look at the strengths we are known for – things like innovation, security, trust – and cool just isn’t one of them, it’s for something that’s just popped up recently but could disappear just as quickly. 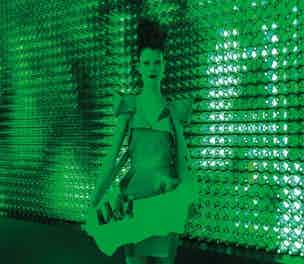 Heineken is reaching out to independent designers to develop marketing initiatives for its global Open Your World marketing strategy in a bid to become the “Apple of beer brands” and set itself apart rivals focussed on sport and music sponsorship. 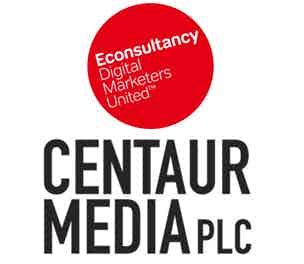 Centaur is to buy digital and e-commerce information provider Econsultancy to create a “prominent” business in the digital marketing sector. 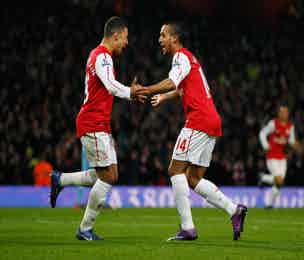