The rebrand will begin in France with the technology business confirming on Facebook the brand is being axed in the country.

A translation of the post on the Nokia France Facebook page reads: “In the coming days, you will receive a Facebook message regarding the change of name of this page. We are on the verge of becoming ‘Microsoft Lumia!’. Stay-tuned for more information soon.”

It means the recently launched Lumia 830 and 730 models could be the last to feature and be marketed using the Nokia name.

Microsoft’s UK comms team were unable to confirm whether the move would be made in the UK anytime soon or how it woud impact future marketing plans. However, according to The Verge the business confirmed a wider culling of the Nokia brand will happen. It added that the Nokia company will continue to run separately as a mapping and network division.

A recent GeekonGadgets report cited quotes from an internal Microsoft document that future marketing would ditch the Nokia brand name and logo. The devices are also expected to be called “Windows” devices” instead of the

The announcement confirms persistent rumours that the axe was to fall on Nokia since it was acquired by Microsoft in April. Former Nokia CEO Stephen Elop, who is now president of Microsoft’s mobile devices group, confirmed to Marketing Week at the time that the Nokia brand will be phased out slowly from future smartphones.

In the months since, Microsoft has shifted the marketing focus of Nokia phone towards promoting Microsoft’s services. 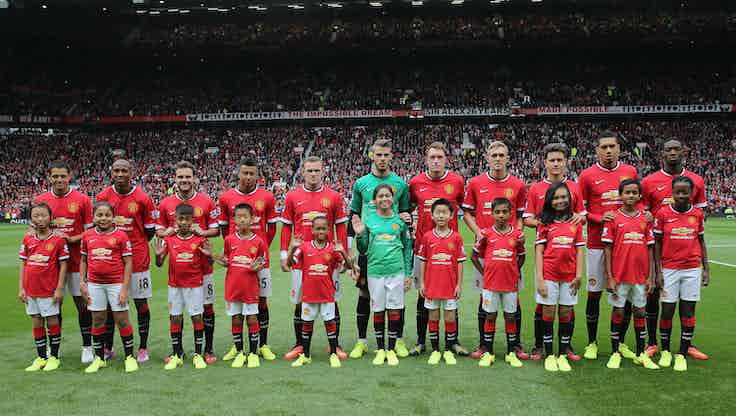 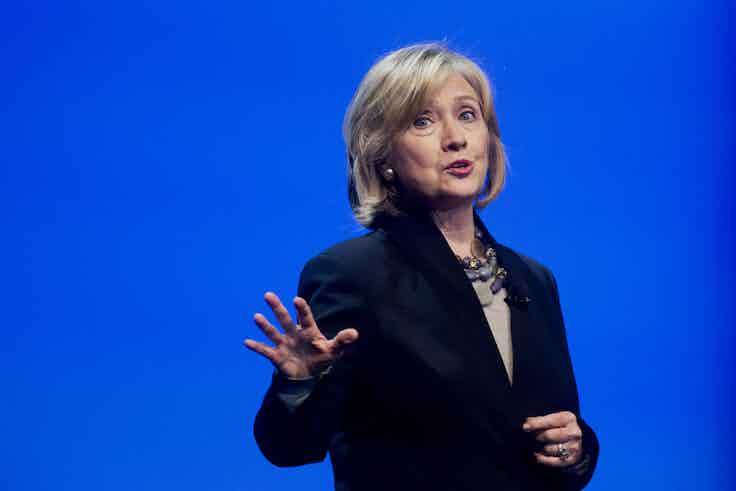 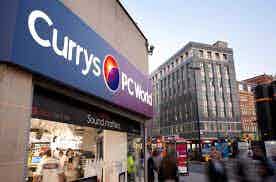 Currys PC World is spending £20m on a campaign to highlight its customer service commitments as it looks to convince customers to shop in-store rather than just online in the run-up to Christmas.