Employer branding is increasingly being recognised as an important aspect of marketing. Marketing Week’s Best Places to Work list in May this year attempted to uncover some of the best companies to work for as a marketer, with brands including BT, Sky, McDonald’s and PepsiCo making the grade.

Yet for many brands, the employer aspect remains an afterthought. According to analysis by LinkedIn, just three of the top UK brands (as ranked in Millward Brown BrandZ’s) make it into one of Linkedin’s best rated brands to work. Instead, the LinkedIn list is made up of brands such as John Lewis, Asos and Arcadia.

LinkedIn’s research found that 83% agree an employer brand has a significant impact on the ability to hire talent. But also has broader company benefits; it lowers cost-per-hire by up to 50%, reduced staff turnover by up to 28% and is twice as likely to drive job consideration as the company brand.

The challenge of consistency

Despite the benefits, there are big challenges in employer branding. Amy Sawbridge, brand director and head of employee experience at Virgin, says one of its big obstacles has been the fact it operates 60 companies across 30 different countries.

“The biggest obstacle is how we create something that unites us through that red thread but is loose enough to allow each of our businesses to interpret that in the most effective way,” she said, speaking at an event hosted by recruitment specialists Carter Murray and Frazer Jones last month.

She admitted that while Virgin has a good employer brand now it has taken a few years of work to get a consistent narrative and it is only in the last 18 months that it has started to articulate that. The company now has some parameters around what its employer brand should look like, but Sawbridge said it is used as more of a framework that its businesses can then interpret in a way that is relevant to them.

EA faces a similar issue in that while it has a strong global brand it is also made up of a number of smaller studio brands that all have their own identity and draw for workplace talent. Yet EA sees that as an advantage.

The biggest obstacle is how we create something that unites us through that red thread.

“We’re very fortunate that we’ve got a great corporate brand but also great franchise brands as well that attract people. In some ways it’s hard to compete against,” explains Derren Young, VP of human resources.

Microsoft’s consumer marketing director Paul Davies also admits to a “consistency challenge” but says finding that relationship between the company and employer brands has been “really interesting”.

When Microsoft shifted its company brand around three years ago to ‘To empower our customers to achieve more’ it also translated that to its employer brand as about ‘Empowering people to be the one that epowers millions’.

“We are not like Apple, we don’t want to be a cool brand, we want to be an ingredient brand that really empowers people to achieve. Translating that into the employer brand is quite a natural transition,” he adds.

Another key challenge is in getting the corporate and employer brand to align. Sawbridge admitted Virgin often struggles with the expectation of the brand versus the reality. However, she says that because she sits above the global brand team she can help to influence how the brand is represented to consumers and make sure the teams are considering the right messages as well as its stance on issues such as diversity and inclusion.

“There are some Virgin ad campaigns out there that I would say are not consistent with my experience of working at Virgin so I’m trying to get them to think more consciously about that stuff,” she added.

At Microsoft, Davies believes the corporate and employer go hand in hand because a lot of what the company does is aspirational. “We have a phrase that came out of our HR department about how they would show up and eal with this which is ‘come as you are, do what you like’. We encourage people to turn up and operate in a way that works for them. We have a very flexible culture in terms of how people achieve… and it is increasingly about outcomes.”

Measuring the strength of an employer brand

There are obvious metrics in terms of cost-per-hire, job satisfaction, absences and retention that all the brands measure. But Sawbridge says that at Virgin the number of applications per role is also important and that when it measures brand health touchpoints these include things such as people and culture.

“I don’t think the measures have to be particularly distinct or different from usual touchpoints you would check in on.”

One key metric for Virgin is “early life attrition”, or how many people leave in the first year. That, says Sawbridge, is “higher than I would like it to be” although she describes the figure as “average” and “not outrageous”.

EA’s Young admits that while the “normal” metrics are measured, his company has found it more of a challenge to work how to measure satisfaction once someone starts in role.

Yet for Microsoft, that is easy as it looks at engagement on digital channels. Davies cites Glassdoors and LinkedIn, as well as social channels more generally, as key to understanding how people find working at the company and areas where things are working or that could be improved.

“We want to encourage our staff to be ambassadors for the brand and so we want to know what they think [about working here] and monitor the social reaction to that,” concludes Davies. 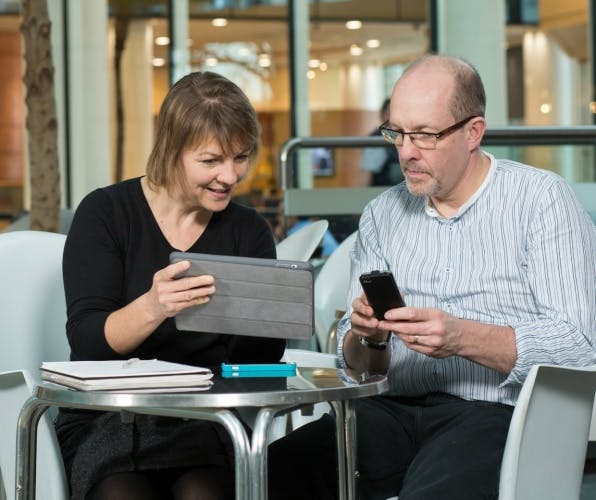 Closer collaboration between marketing and HR is helping define brand identity and create customer-centric company culture, as well as helping to nurture and develop future leaders. 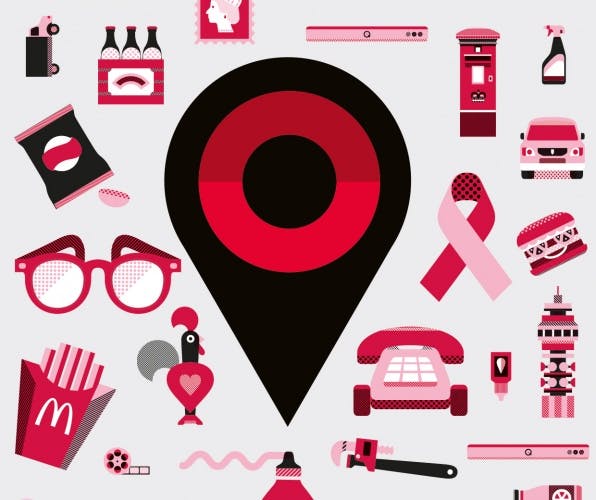 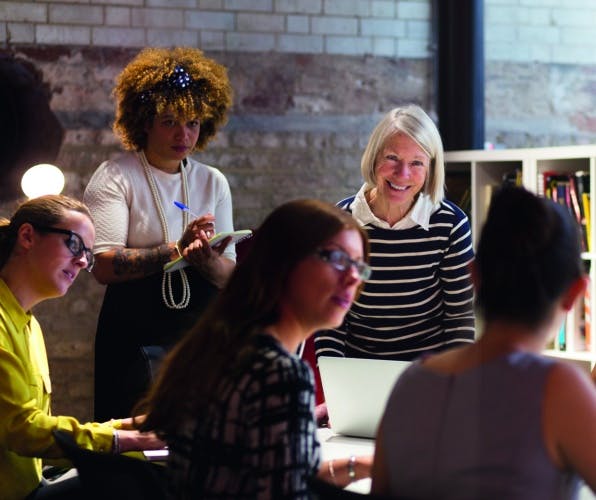 Employer branding is as vital as your consumer marketing to attract and retain a talented, diverse workforce.