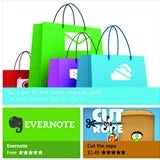 The company hopes the move will encourage more brands and developers to create popular paid-for apps on its platform, rather than its rivals.

Antoine Leblond, vice President of Windows web services, says: “There’s perhaps no more material expression of our commitment to the economic viability of Windows developers than the amount of money the Store will generate for developers…We intend to offer the industry’s best terms, so that the best apps make developers a lot more money on Windows than on any other platform.”

Windows Store will be powered by Bing search to make it easier for users to find their desired apps. Lack of easy navigation is a complaint often raised by users about Android’s Market.

The Store will also feature free previews, allow users to make in-app purchases and offer developers choice about the ad format that works best for them, a model currently not available on Apple’s platform.

Apps purchased via the Store, which will be available from February, will be seamlessly integrated between Windows PCs and Windows 8 tablets.

Launch app partners include eBay, Disney and The Daily Telegraph. 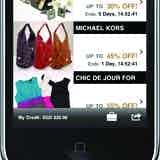 UK retailers’ “poor” mobile web strategies mean they are missing out on up to £4bn of revenue as smartphone users are detracted from their sites. 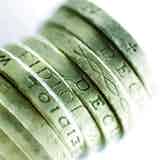 The global advertising market is looking robust as advertisers are in a better position than they were at the start of the downturn in 2008, says ZenithOptimedia’s latest report. 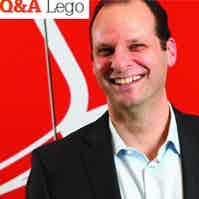 David Buxbaum, Lego UK’s senior director of marketing, talks to Laura Snoad about how the iconic toy brand is using nostalgia, popular culture and digital innovation to build appeal among the young and old.