After what must have been one of the longest farewells in corporate history, Justin King left his role as chief executive of Sainsbury’s at the supermarket’s AGM yesterday (9 July).

Lord Sainsbury led the praise for King as he handed over the mantel to his successor Mike Coupe, congratulating him for his achievements and for “making Sainsbury’s great again”, a reference to the turnaround strategy he implemented when he first joined.

It is not surprising that King is being lauded for his job at Sainsbury’s. When he took over 10 years ago, analysts described the supermarket as a “basket case” and it looked to be in terminal decline, out of touch with its customers, its employees and its suppliers.

Fast forward to 2014 and Sainsbury’s is held up as a huge success story of the economic downturn. Profits have tripled, sales are up to £25bn, from around £16bn, and the supermarket has added 10 million customers.

Where King succeeded was in going back to the basics: talking to customers, listening to staff and improving in the areas that mattered to shoppers. He also understood the importance of marketing, adding sparkle to the brand through its recruitment of Jamie Oliver and scoring a coup in its sponsorship of the Paralympic Games and in taking on David Beckham as a brand ambassador.

Stepping into King’s shoes is a huge challenge. The pressure is on Coupe to repeat King’s success and avoid the fate of others, such as Tesco boss Philip Clarke and M&S chief Marc Bolland, who failed to live up to the success of their predecessors.

He already faces a tough job given that Sainsbury’s run of 36 consecutive quarters of like for like growth ended in March and it is expected to post a profit loss this year.

Unlike before, however, the challenges he faces are not of Sainsbury’s own making. This is a supermarket that understands better than almost any other who its customers are, what they want from a supermarket and how to communicate that to the outside world.

As King told Marketing Week just a few months ago, his marketing legacy is “incredibly strong advertising that proves we understand the customer”.

Now it faces pressures from outside the business. As Coupe said when speaking at the AGM, the grocery market is undergoing huge structural change.

Online, convenience and the discounters are all on the rise. Consumer spending and confidence is still weak.

That makes the marketing challenge facing Coupe all the more difficult. It cannot look within to find problems, fix them and communicate that to customers. It must wait to see what the market does and react.

Both King and Coupe have previously said it will be business as usual once Coupe takes over. Speaking at the AGM, Coupe said Sainsbury’s is “confident in our price position” and will “make a virtue out of sticking to quality”.

That is fine while Sainsbury’s continues to outperform its rivals. The latest Kantar Worldpanel figures show Sainsbury’s posting 3 per cent growth, ahead of the market on 2 per cent.

It has also proved its business savvy by joining up with Netto to get in on the discount opportunity, rather than polluting its own brand through price drops or pound zones.

However, with the pace of change in grocery only expected to accelerate, the challenges facing both Coupe and his rivals is only just starting. How Sainsbury’s portrays its brand and communicates to customers in this new supermarket landscape will be the mark by which he will be judged. 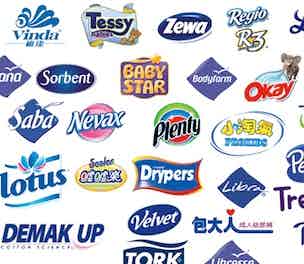 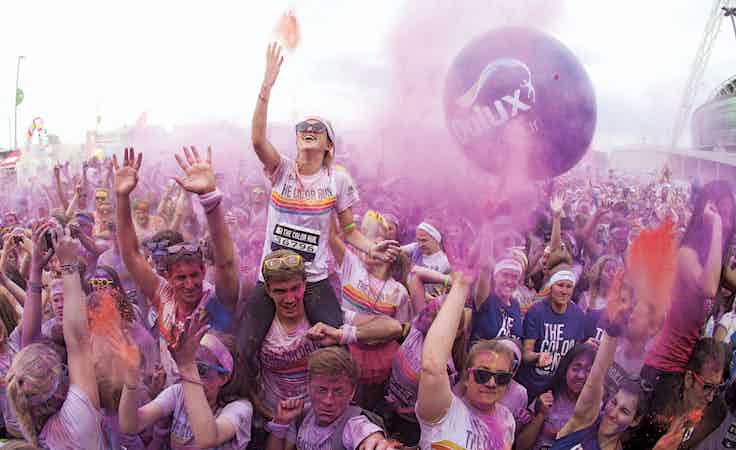 Old-fashioned marketing is a form of taking, but in this social era brands must give consumers something they will value, says the author of a new book.