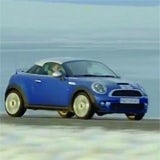 The campaign includes three TV ads, which show the Mini Coupe in three locations around the world – Rio de Janeiro, Iceland and Hong Kong – and aims to show the “James Bond spirit” of the brand.

The TV ads will run across Europe and EMEA regions later this month and coincides with a social media campaign offering Twitter and Facebook fans the chance to travel to Japan, South Africa, Peru or Sweden with Mini’s “Adventure Man” driver and feature in a branded documentary style ad.

The social media activity called All the Wrong Places sits under the Another Day, Another Adventure, campaign concept.

The campaign has been created by Dutch agency BSUR 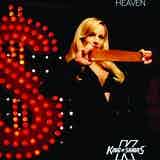 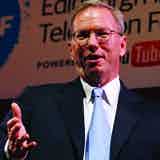 Google executive chairman Eric Schmidt says it is important “not to overreact” and prevent people and companies from sharing data, in order to encourage innovation.