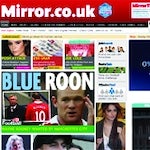 The publisher, which has traditionally been opposed to paywalls, said that while it won’t charge for “ubiquitous news” which sites like the BBC provide for free, it is looking into a range of options for growth, including testing the appetite for paid-for content around its sport and entertainment verticals, 3am and Mirror Football.

A Trinity Mirror spokesman said, “There may be a willingness to pay for unique, high-value content,” while outgoing head of digital content Matt Kelly has previously been vocal about building loyalty among readers.

Mirror Football already has a mobile app costing £1.19 to download.

Mirror Group head of digital Paul Hood said the social and viral capacities of Zynga game FarmVille on Facebook had made creating a game played through the social network an attractive proposition.

“As we learn more about our player base, and as they give us more information about themselves, we can use our rich archive of content to hook them deeper into the Mirror Football site and convert them from casual readers to committed fans,” he said.

“This is all about the playability of the game and how simple it is to create an account, using existing Facebook login details,” Hood added. “It’s also about data. We’ll build a profile of our audience over time which we can then segment and target with relevant offers.

“We’re working hard to understand how we can add value and increase engagement. Gaming is one of the most immersive screen experiences,” he said.

Mirror Group is looking to strengthen its connection with more dedicated fantasy football players by tying up with Sega as its Football Manager 2011 demo download partner for the second year.

Mirror Football has published a series of blog updates on Football Manager’s new features, which will culminate in an exclusive demo being offered to Mirror Football users. This will showcase new game features including real-time contract negotiations, a set piece creator and a completely overhauled training system.

Earlier this month The Sun took its first steps towards charging for all of its content online with the launch of The Sun Bizarre app, costing £1.19.

The willingness of digital readers to pay for apps has supported publishers’ growing interest in paid-content models. New York Times CEO Janet Robinson told new media age earlier this month that the growth of apps had signalled a shift in consumer mindset around paying for digital content. 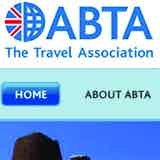 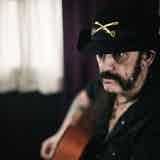 Lemmy from Motörhead is to star in a new ad for Kronenbourg 1664, which positions the beer as one to be “enjoyed slowly.” 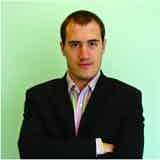