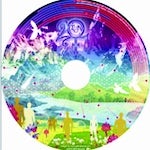 The deal is the second time Prince has turned to a national newspaper to distribute an album. The Mail on Sunday gave away his last album, Planet Earth, free with copies of the newspaper across the UK in 2007 to coincide with a long run of UK dates at The O2.

Trinity Mirror will give away 2.5m copies of the album ’20TEN’ the Daily Mirror and the Daily Record on 10 July as part of a deal which will see the papers’ carry an interview with the artist and Prince themed features, in addition to ticket giveaways to European gigs.

Trinity Mirror will be looking for a sales boost and corresponding ad revenue leap from the deal – Associated Newspapers recorded a 4.43% circulation hike for the Mail on Sunday from 2,276,107 to 2,319,788 after the giveaway.

Prince parted company with his record label in 1995 and has looked at various ways to distribute his music direct to fans, mostly free, including via his website.

The move will deal another blow to the remaining music retailers, who reacted angrily to the Mail On Sunday distribution in 2007, calling it an insult to those who had supported him during his early career. Since then Woolworth, Virgin Megastore/Zavvi and Fopp as an independent chain have all vanished. 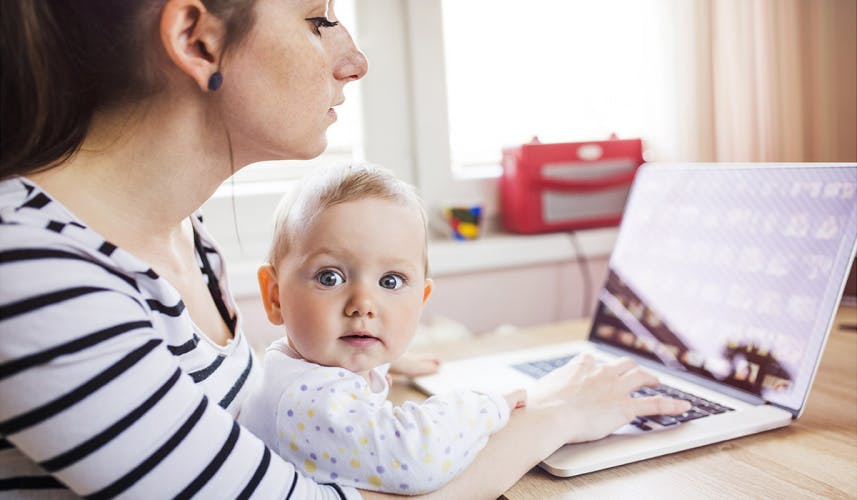