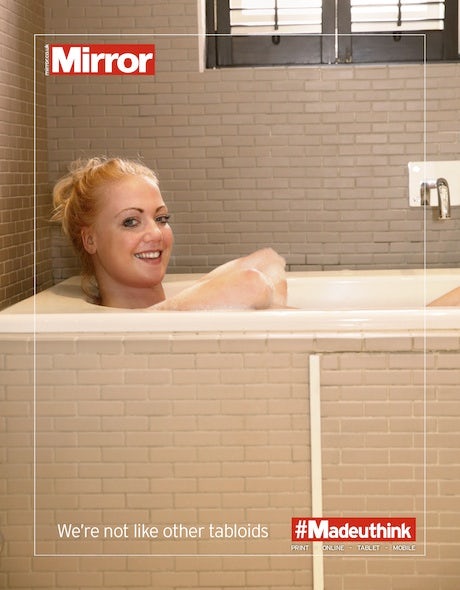 Trinity Mirror unveiled redesigned versions of its two national titles this weekend and has kicked off a campaign including a full page ad made to look like a topless model on The Sun’s controversial Page 3 slot (see image).

Although the image shows the model covering her modesty, the ad has proven too provocative for TfL, with the public transport body refusing to run the campaign on its network of advertising bill boards, according to reports.

A Trinity Mirror spokesman told Marketing Week: “This ad certainly makes you stop and think and it was clearly too edgy for TfL.”

A TfL spokesperson, says: “The Daily Mirror submitted six adverts to our advertising contractor CBS Outdoor to be displayed on London’s transport network, one was not approved as it contained sexual imagery going against our advertising guidelines. Five adverts were approved and will be running on the network from today for two weeks.”

Trinity Mirror’s six-week, through-the-line campaign runs with the hash tag #Madeuthink, and forms part of Trinity Mirror’s strategy to position its two national titles as upmarket alternatives to other tabloids, such as The Sun.

Simon Fox, Trinity Mirror’s chief executive, says: “This is an exciting time for the Mirror across our print and digital platforms.“We believe that we are the news brand which best reflects the mood of the country right now and which understands the needs and desires of the hard working families of Britain.

“For the proof, you only have to look at the circulation trends and the online growth the Mirror has produced this year.

“The redesign, coupled with our brand campaign – the first for 10 years – will enable us to further build on this momentum.”The TV, outdoor, online and print campaign was created by Quiet Storm and is set to run throughout the final quarter of 2013, and will further trumpet the paper’s values and columnists. 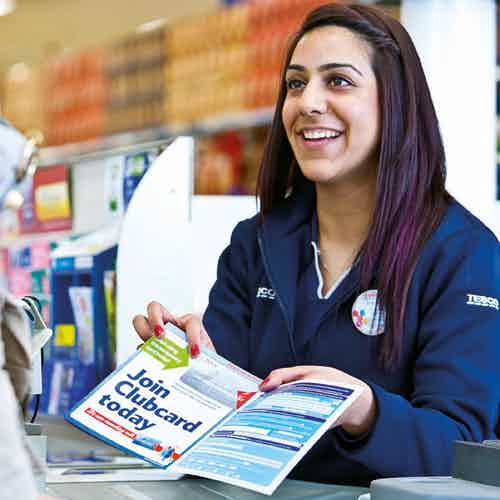 Faced with growing consumer unease at sharing information, some brands are using incentive-led feedback schemes to encourage participation. Is it a reliable method of getting customers to open up? 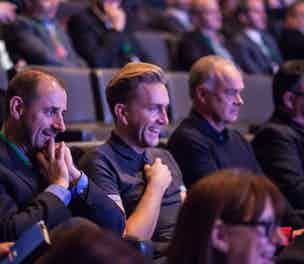 Check out pics of speakers and delegates at the Marketing Week Outdoor Works event.