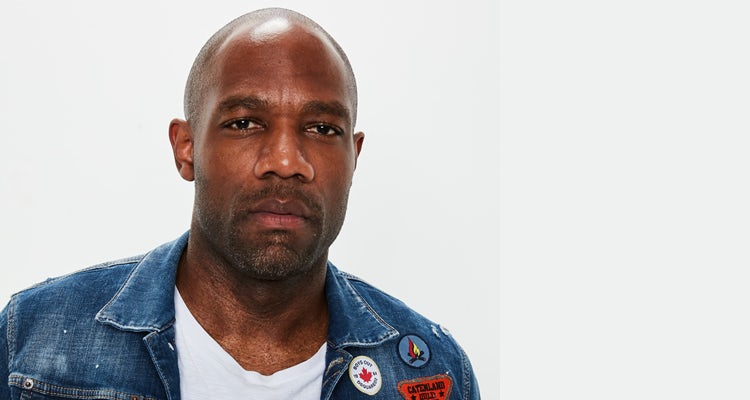 Keeping things “stupidly simple” and refusing to over-complicate them is the secret to marketing success for Missguided’s new chief customer officer Kenyatte Nelson.

“Human beings – what drives them fundamentally in terms of hopes, dreams, desires, wanting this and that, and wanting to be accepted – have been the same for millennia,” he says.

“For me the job hasn’t changed and it’s dangerous to think it has. Where we communicate will evolve because technology will evolve quicker than the people who use it. But the role of marketers, which is about creating and communicating propositions that drive different behaviour, making customers do something they wouldn’t normally have done, is the same. What we have to continue to be focused on is the ‘unchanging man’.”

Of course, Nelson, who started his career 17 years ago at Procter & Gamble’s Pantene shampoo brand, knows some things have changed and are changing – especially in retail, where competition is fierce and ecommerce has completely transformed the way people shop. Never has the pace of change in the sector been felt more than it is now, with many UK retailers struggling to keep up while others write their own epitaphs and fade into the shadows entirely.

However, fast-fashion retailers that have agility built into their model are thriving, which means they can reach customers in a way that many traditional businesses simply can’t. For a brand like Missguided, getting a product made, photographed, on the site and delivered to a customer can take as little as two weeks.

For me the job [of marketing] hasn’t changed and it’s dangerous to think it has. Where we communicate will evolve, but the role of marketers is the same.

Nelson joined the Manchester-based online fashion retailer in May after three and a half years at Shop Direct, the UK’s second-largest pure-play online retailer, which owns Very, Very Exclusive and Littlewoods’ UK and Ireland operations.

Prior to that, he worked in various international roles at P&G – most recently as global communications leader for the Prestige fine fragrance and make-up business, where he looked after luxury brands including Gucci, D&G and Escada.

Making the move from FMCG to retail

In 2014, he decided to jump ship from FMCG to retail, which he says has been a virtually vertical learning curve, with the sector moving at a much faster speed than he could have ever imagined.

If FMCG taught him one thing, it’s “true, customer-centric thinking”. That is one of Nelson’s top priorities at Missguided, alongside building awareness, making sure the brand has a clear point of difference against rivals Asos, Boohoo and Pretty Little Thing, and helping it achieve profitable growth after the business made a pre-tax loss of £1.6m last year despite sales being up 75%.

Nelson admits it’s a big job as he is responsible for the customer-facing marketing teams, including traditional, digital and CRM; as well as creative, photography, buying and merchandising, and customer service.

“What’s great about [my job] is it gives me the ability to effect substantive change throughout the organisation with a customer-first lens – who she is, how we drive ongoing understanding of our customer, how that understanding drives the evolution of our proposition,” Nelson explains.

“And then how that proposition gets played out in the greater market across customer-facing elements of the business. It’s exciting.”

He says Missguided’s capacity to be relevant and react quickly to fast-changing consumer needs gives it an advantage over other UK retailers.

“We are living in a ‘buy now, wear now’ environment where customers are seeking satisfaction through fashion and every other part of their life instantly. As a new expectation is set, that becomes the new norm for everything. You don’t want to wait for a taxi anymore because of Uber.

“Brands like ours, Boohoo, Pretty Little Thing and Asos, which can get fashion and trends in front of customers incredibly fast, and also deliver it at a high rate of expediency at a democratised price point, we’re reaching customers in a way that traditional bricks-and-mortar retailers just can’t.”

Another competitive advantage is the fact Missguided began life online, because it gives it the opportunity to use retail to complement digital rather than the other way round.

“A lot of the fashion businesses in the UK that are omnichannel, or coming from a brick space and moving to clicks, are struggling moving in that direction,” he says. “They have buying functions that are geared towards stores but not ecommerce and the focus is on how to get the ecommerce part of the business to work.”

The average Missguided customer is aged 16 to 29 and scrolls on her phone the equivalent of seven to 10 miles a year. She touches her phone more than her face, apparently.

It will come as no surprise, therefore, that Missguided spends the vast majority of its budget on mobile, but Nelson hates the phrase ‘digital marketing’. He says it makes no sense: “There is marketing in digital channels the same way there is marketing in other channels.”

With more than three million followers on Instagram, the platform is Missguided’s most effective way to reach its core shopper. In fact, 85% of Missguided customers agree they get most, if not all, of their fashion inspiration from Instagram. 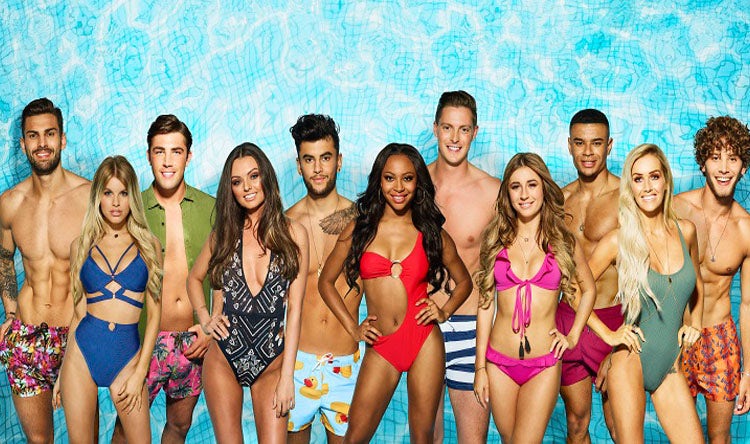 And then there’s Love Island, the ITV reality show for which Missguided recently provided the clothing and styling. It has undoubtedly given Nelson a head start with regard to what he says is his biggest challenge: driving brand awareness and making people realise that Missguided is for more than just party dresses.

“There’s nothing that exists outside of the Instagram platform, that touches on a daily basis for 10 weeks, our core customer – particularly those under 25 – with the depth, frequency and level of engagement of Love Island,” Nelson says. “It really is a phenomenon. For us it was a no-brainer to use it as a springboard platform to engage.”

If you look at a Missguided store and it looks like a traditional store, we’ve probably done it wrong.

And it seems to have worked given the brand’s sales increased by around 40% during the evenings Love Island aired on TV.

Nelson is also responsible for making sure the brand’s two high street stores are engaging, “Instagrammable” and have the exact look and feel of its digital proposition.

“We’re really focused on how we can build a model that we can pick up and scale that is as experiential as it is retail-driven,” Nelson explains.

“If a Missguided store looks like a traditional store, we have probably done it wrong. For us, it is all about making sure that store is a physical manifestation of what the digital proposition looks and feels like.”

One thing Nelson and his team are currently looking at is how they can use the second floor of its Westfield store as an entertainment and experience space. Co-creating with influencers, which Nelson recognises are especially valuable for the brand, is just one idea they’re toying with.

However he is aiming to get Missguided’s prominence to a place where it doesn’t have to pay people to promote the brand, “where simply wearing it is a good thing for anyone so the influence will take care of itself”.

Nelson might only have been in the job for three months, but he clearly has no shortage of things to do. And while that list will undoubtedly grow as the sector continues to evolve, Nelson has enough years behind him to understand it’s best to stick with what you know. 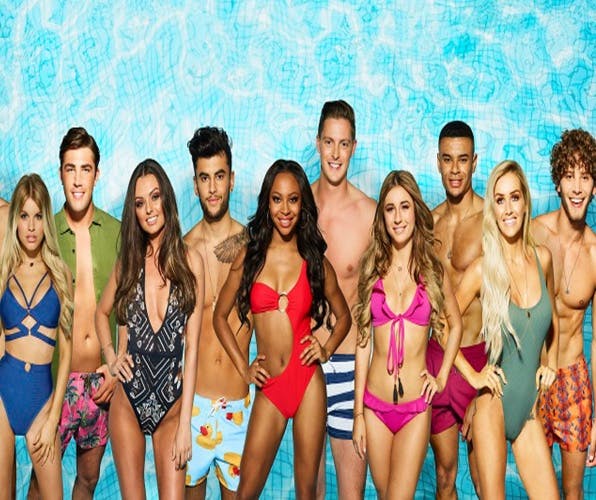