The figures, which measured the UK market from November 2014 to the end of January 2015, also show that one in four smart device (smartphone or tablet) commerce sales are now made through a smartphone in the UK.

“The smartphone has generally been regarded as a research tool for comparing prices and checking information primarily but that’s changing and people are now confident using smartphones to complete purchases,” says Tina Spooner, chief information office at IMRG, an industry association for online retail.

Confidence in using smartphones for buying online appears to be increasing – with 25% of total recorded smart device sales completed through smartphones and 75% through tablets over the past three months.

“I don’t think it will be too long before smartphones overtake tablets as the prominent mobile shopping device,” adds Adgild Hop, retail director at IT consultancy Capgemini.

“However, the potential impact of the smartphone on the in-store shopping experience will be a key area of innovation and development in the coming months.” 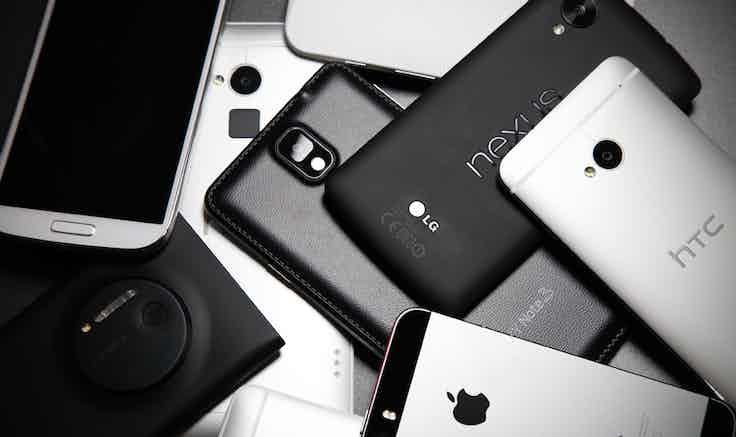 Smartphone conversion rates are increasing year-on-year in the UK, as consumers gain confidence paying with their phone after an initially slow pick-up rate. 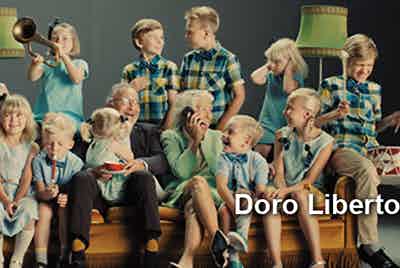