The joint venture between the mobile providers launched its first joint campaign this week, following the merger of the UK businesses of Deutsche Telekom and France Telecom under parent company Everything Everywhere earlier this year.

The £4m outdoor, online and press campaign aims to communicate that customers of both providers can now benefit from each other’s network signal.

An Everything Everywhere spokesman says there are no current plans to use the combined database to cross-promote products between the two companies, but it “may well consider this approach” in the future.

The company would not comment on whether it was considering allowing third parties to market to its 27 million customers.

At the launch of Everything Everywhere in June, the company said the “greater scale” would allow it to develop new revenue streams in adjacent markets, such as mobile commerce and mobile advertising.”

The new joint venture will be of concern to rival network Vodafone, which indicated this week that it was to make a greater push into the pre-Christmas pay-as-you-go market with a £10m campaign.

Vodafone lags behind Orange and T-Mobile in the pay-as-you-go market compared with Everything Everywhere’s 15.6 million customers.

This follows Motorola and Windows 7 upping the ante in the battle for smartphone dominance with the launch of new handsets. 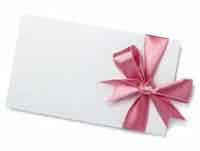 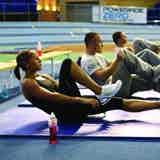 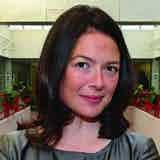 News International, publisher of The Sun and The Times, has promoted Katie Vanneck-Smith on to its executive team and given her the title chief marketing officer.