Many propositions and services are driving people to spend more time on their mobiles and this even includes gaming. Research shown to Marketing Week shows that mobile is the fastest-growing platform for gaming, growing ahead of consoles or online games.

These aren’t just the free games that come loaded onto a phone from the word go – people are paying up to £5 to download them, contributing to an estimated £385m spend for 2012, up from £295m last year, according to the National Gamers Survey.

The console market is flat to declining, according to Alex Dale, the chief marketing officer at King.com, so his business has been working on re-engineering its games for Facebook and for mobile. The model is that the games are free to download, but players are shown video advertising and have to pay if they want game boosters or special powers so they can go faster.

Meanwhile, one of the most famous mobile games, Angry Birds, is looking to franchise and licensing opportunities to boost its revenue, even though smartphone gaming is on the increase. It gets 30 per cent of its cash this way, but is looking for more. And Sony is responding to the flat console market by creating ‘snackable’ shorter games available online.

Outside of gaming, marketers are increasingly using mobiles to research their potential target groups. In fact, 43% of them are looking for someone to help them with mobile surveys, according to Research Now, which spoke to people in the US, Canada, UK and Australia.

Using a mobile phone to provide instant feedback can be really useful for marketers – if people are actually about to eat their new dessert product, clean with the latest disinfectant or get in their brand of car to pick the kids up from school – then there should be no worries about people forgetting what they have actually done when they fill in a survey later.

This is good news for marketers – although some brands will be playing catch up to get their sites mobile-friendly and smartphone happy. 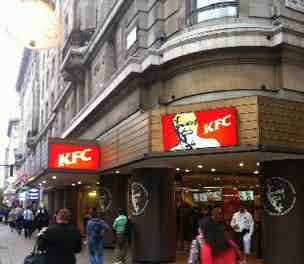 KFC owner Yum! Brands is looking to introduce honours degrees for its Pizza Hut and Taco Bell brands following the launch of degree qualifications for UK staff at KFC. 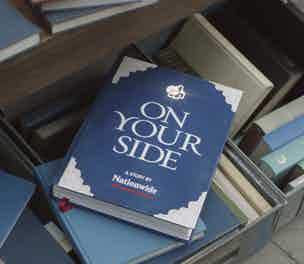 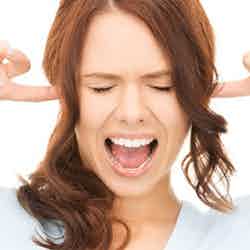 Charities that saturate donors with suffering are more likely to have their appeals rejected than those that use digital methods to engage with their target audience, according to research seen by Marketing Week.