O2’s Ronan Dunne, Vodafone’s Guy Laurence and EE’s Olaf Swantee joined Weve’s recently appointed CEO David Sear on stage at Advertising Week Europe in London to convince marketers of the power of its advertising offer – as well as offering insight into Weve’s loyalty and payment schemes, which are set to launch in the next 12 months.

Weve began trading in December last year and offers brands a “single, consolidated customer base” of more than 15 million customers to run mobile marketing campaigns – such as messaging, location based ads, rich media and video – across the three shareholder operators’ networks.

It will also offer advertisers the opportunity to pay for m-commerce marketing, such as coupons or loyalty schemes later this year and is preparing the launch of mobile wallet payment services.

Dunne compared the joint venture to the alliance operators formed more than a decade ago to allow users to send text messages to people who were not customers of their own network.

He said: “[Weve] is interoperability for brands: we know they want to talk to the most valuable customers in the marketplace.”

Dunne added operators provide the “heavy lifting” of rich data and better targeting and the “halo” of trusted brands for consumers to be able to select the marketing they receive that is most relevant to them.

Laurence recalled how in 2003 “everyone laughed” when the mobile industry said it would overtake the camera industry, but it managed to do so and the operators are now confident it can do the same in the mobile advertising sector.

On the payment side, he recounted estimates that there will be 1 billion NFC-compatible phones by 2016 and any company that does not get involved will be left behind – saying it is the equivalent of the music industry not signing the Beatles.

He added: “If you want to be the CMO that didn’t sign up The Beatles, ignore everything we’ve said today.”

EE’s Swantee said one particular area of growth in the mobile advertising space where Weve is looking to partner with brands and agencies is mobile and video ads. This is because people in the UK commute more than any other country in the world and with 4G connectivity the level of consumption will go up.

Laurence, however, argued agencies need to be more creative and develop campaigns more in line with the way consumers use phones as there are a number of current video campaigns that are not formatted well for mobile. Sears said Weve will work to drive the standardisation of ad formats and encouraged marketers to work with the venture to tell it “what good looks like”.

Sears also encouraged payments and marketing companies to partner with the company to move the roll out of its mobile payment offering forward.

He added: “The payment piece is a tough one because there’s a multitude of devices, schemes, security standards and everyone wants to own a piece of it. Where we have an opportunity is to get clear blue water and standards created [equally] to allow customers to do what they have wanted for a long time.”

Sears said one of the current barriers to overcome is acceptance, with only 20 per cent of payment terminals in the UK compatible with NFC cards and devices.

“There needs to be a push beyond 20 per cent. We need the Barclays and WorldPays of this world to cooperate with the coalition,” he added.

Weve is readying the announcement of a new service that will allow advertisers who want to send out mass reach SMS marketing campaigns additional data tools to slightly refine their targeting via region or gender, for example. It is hoping the tool will help consumers think of such messages less as spam and more personalised, despite the fact the campaigns will be reaching thousands, sometimes millions, of other people. 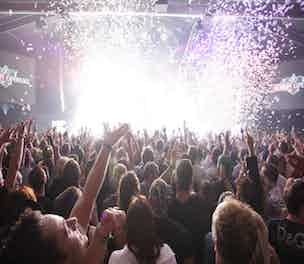 Smirnoff is developing an online app that allows fans to direct personalised videos of their nights-outs using content from all their social media channels. 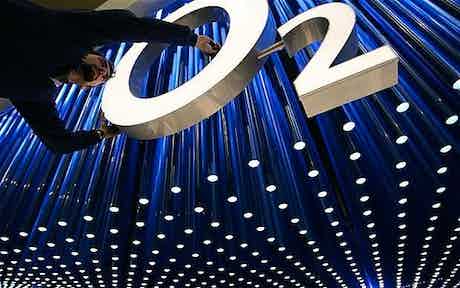 The recession has caused a trust “crisis” for brands that will only be solved if marketers offer customers transparent experiences, according to O2’s chief marketer. 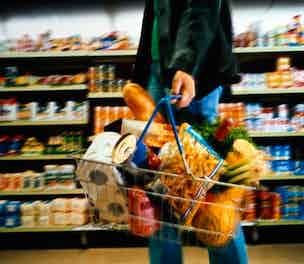 Some of the UK’s biggest FMCG brands including Nestlé and Birds Eye are shrinking the size of their products by up to a quarter while keeping prices the same despite more than half of shoppers claiming they would rather prices rose than pay for less, a new survey claims.