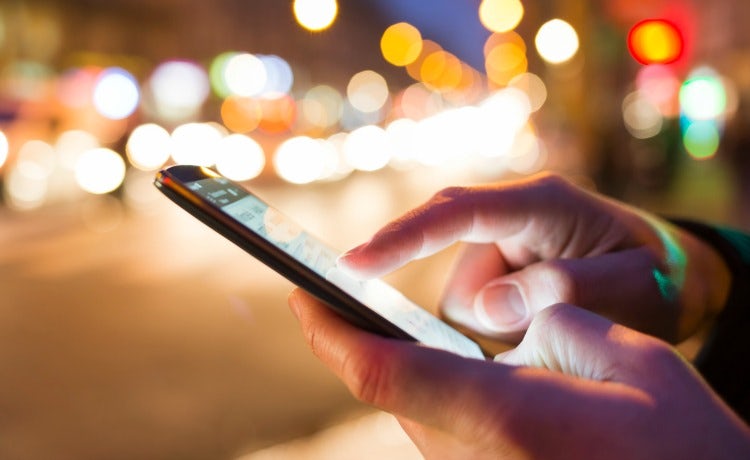 Mobile is now the single most important channel to focus on if you want to boost business today and future proof it for tomorrow. Inaction will lead to extinction. So don’t be a dinosaur. ‘Innovate or die’, as they say.

Rather than refining mobile user experience, it’s time for ecommerce brands to rethink the entire landscape. Last year was a year of contradictory claims with some reports stating ‘the app boom is over’ while others suggesting it’s far from dead.

Consumers download between zero and 1.5 apps a month on average, which is unlikely to convince a board to back your decision to build one. With 10.9 billion apps downloaded to date, they’ve clearly been of value in the past but we need to rethink their common purpose.

From Uber to Snapchat, Instagram and Slack, the modern success stories demonstrate mobile-first (or mobile-only) principles, and focus on slick user experience and simplicity. They deliver an end-to-end solution that mobile web can’t.

The fact is 25% of mobile web users are mobile only in the West, according to comScore, and there are 1.2 billion people using mobile globally, which far exceeds any number in history that have used desktop. In November 2016 mobile traffic overtook desktop traffic for the first time. However, eMarketer data shows 86% of all time on mobile is spent in native apps, so how are we meant to know what to do when people aren’t downloading apps, but are statistically spending a lot of their time there?

Most click-based traffic goes to mobile web, but apps convert 2.5 times better. However, not all brands and retailers have apps available for their customers. There are two main reasons why many brands have stayed away from creating ecommerce-enabled apps.

The second is distribution. As consumers are downloading so few apps per month you need to make sure your app is the chosen one to make the effort worthwhile.

Fortunately, for those brands who do have an app today, it’s typically the most engaged and loyal 20% of customers that use it, providing key insights and learning that can be scaled across the entire user base. The issue has been how to reach the other 80%. This has been a challenge in the mobile web versus app world for the past few years. But the challenges are about to change. For those of brands without a ‘native experience’ such as an app, there’s never been a more important time to jump on board and start learning about that loyal 20%.

READ MORE: Why customers leave before buying and how to win them back

Only recently have brands stopped thinking about mobile as ‘desktop on a small screen’. For years brands have been content with simply retrofitting the web experience for mobile meaning it was never designed or developed ‘natively’ to the medium.

So with traffic being driven to mobile web but consumers spending more time in native apps, what is the solution? Google has released Progressive Web Apps (PWAs) which is a temporary fix to make mobile web run more like an app. But at its annual developer conference, Google I/O, the company announced the launch of ‘Instant Apps’ – a vision to stream apps on a mobile web browser, removing the requirement from the user to download anything.

In fact, as of last week, Google finally released its first live tests with Wish and Buzzfeed; so what has simply been rumour for the last six months has finally taken the first step to reality.

So is streaming apps the future? Well, I think this is a fundamentally smart move, and the real innovation exists in the cloud and in data usage. The development of 4G and 5G mobile networks enables us to access content faster and load up app pages quickly. While this seems like more work (and it is), it creates the opportunity for brands to execute a digital marketing campaign that can operate on a user’s phone just like a native app, but is accessed through the web browser. It’s the best of both worlds – all the traffic, all the conversion. Exciting though it is, this is merely one form of what I call ‘native commerce’.

Native commerce is a commerce experience that has been made specifically for its host, just as the web browser was natively built for its host – the desktop computer. Google’s vision for replacing mobile web experiences with Instant Apps is one thing but it’s more interesting to look at what the monolithic mobile platforms are doing. There’s WeChat in Asia, the pioneer of native commerce within its app, and Instagram isn’t far behind. Messenger has tested chatbots with airline KLM, and Facebook now wants to be seen as a browser where users start every mobile journey rather than just a social network. Just look at Instant Articles for evidence of subtle changes that help it maintain user traffic and dwell time inside the Facebook app and away from mobile web.

I believe 2017 will be a huge turning point for mobile. The new infrastructure will initially disrupt but then solve many of the issues that come with trying to keep up with the pace of change. Retrofitting old software experiences into new hardware has done its job until now but it’s time for marketers to embrace this change and future proof their brands.

The big question won’t be how to sell on Google’s Chrome browser through an instant app (or indeed, whatever Apple reveals as its rival solution), but more how to sell across all native platforms.

As a marketer, keeping your infrastructure stuck inside the web browser system rather than freeing it up to ‘go native’ is not only shortsighted, it could be lethal. From driverless cars and the Internet of Things to augmented reality and simply shopping online, the smartphone is at the heart of it all – if you wait much longer to accept this shift, you will struggle to survive.

Therefore, for ecommerce brands who have only ever sold on websites based on browsers, the question is: how do you sell on mobile if the browser itself is becoming obsolete?

Daniel Murray is the co-founder of Grabble, a platform that enables retailers to turn their product pages into native mobile content, from which users can view and purchase items. Grabble was named one of Marketing Week’s 100 Disruptive Brands in 2016. 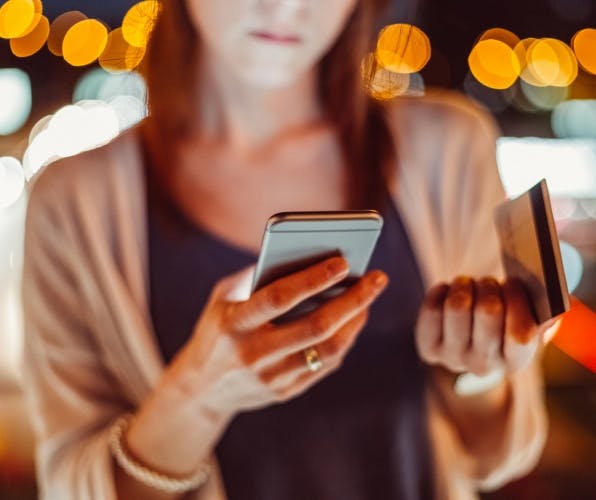 Buying on mobile is set to rocket but consumers are becoming increasingly wary of retailers’ tactics to push them into a sale or hand over data. 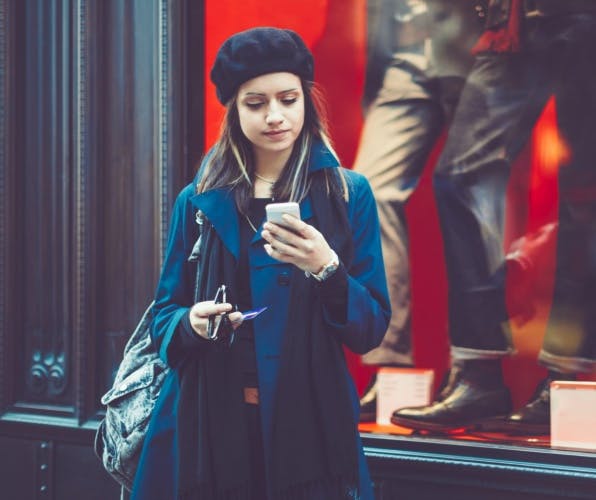 Understanding the role smartphones play in consumers’ path to purchase is only going to get harder as mobile ad spend rises, so what are the challenges and how can marketers look to overcome them? 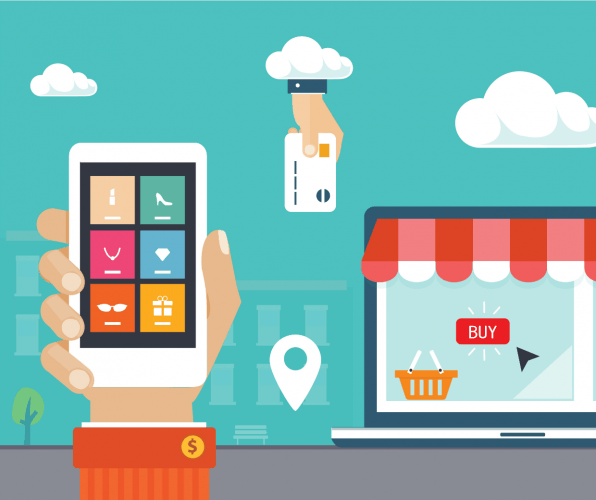