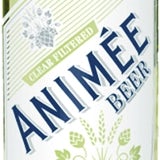 The brewer hopes the new brand will “make beer a real choice” for women. Positioning will aim to dispel perceptions among women that all beers are the same.

Molson Coors wants to bolster revenue in a declining UK beer category by developing what it says is a “vital” female market that is all but ignored. According to market research firm Alcovision, female drinkers accounted for just 17% of sales in 2010.

Animée, a 4% ABV beer, is described as a “lightly sparkling and finely filtered beer with a delicious, fresh taste”. It will be available in three variants: clear filtered, crisp rosé and zesty lemon.

The brands are a product of the company’s Bitter Sweet business unit, which has spent almost three years researching how beer brands could appeal to women. The unit polled over 30,000 women in that time to find out why women do not drink beer. It claims that 79% of women in the UK rarely or never drink beer.

Animée will launch in early autumn. A £2m advertising campaign, created by VCCP Blue, will back the launch in September. 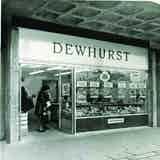 Dewhurst, the chain of butcher shops that disbanded in 1995, is set for a return to the high street after the rights to use the brand name were bought by a marketing start-up. 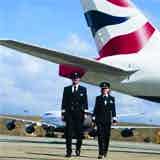 British Airways will implement its employee engagement programme with a campaign “to inspire pride” in the airline’s brand. 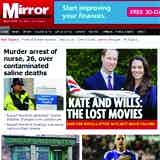 Trinity Mirror has undergone its third round of major restructuring within a year, resulting in the departure of its long-standing digital marketing director Paul Hood.