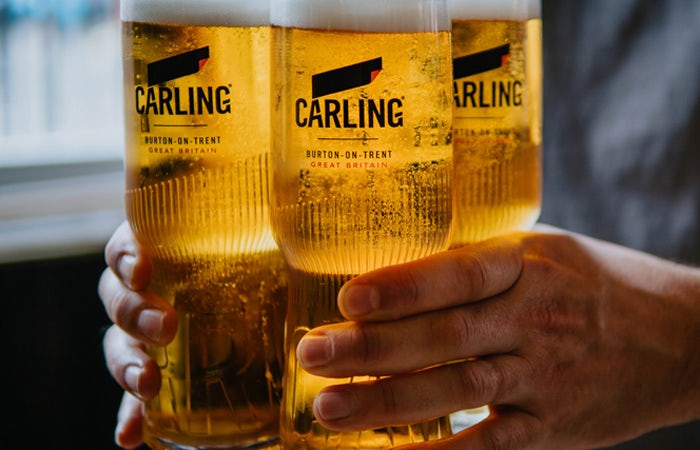 Molson Coors is launching a premium marketing hub in London to develop “empathy and closeness with consumers”.

The UK’s second biggest brewer is moving its premium brands marketing team to London from Burton-on-Trent in order to improve marketing and build relationships with on-trade partners.

Speaking exclusively to Marketing Week, Jim Shearer, Molson Coors’s marketing and consumer excellence director in the UK and Ireland, explains: “[London] has the greatest concentration of consumers, customers and occasions, whether that is beer or any other category. I want my marketers to be immersed in that every single moment of every single day rather than just dipping in and out.”

He adds: “Good marketers are like method actors, they just completely immerse themselves in their brands – often in both a personal and professional way. You can only really develop that empathy with your market, its consumers and its competitors if you have closeness.”

READ MORE: Three brands, three strategies: Will any put the fizz back into lager sales?

The benefit of marketers being close to consumers is something the brand is seeing the benefit of through its acquisitions. Rather than centralising marketers at its HQ in Burton-on-Trent, it has kept teams where the brand and brewer is based.

For example, craft beer brand Sharps Brewery is still based in Cornwall and Aspall Cyder in Suffolk. Shearer argues that not only is this good for the communities but also provides a level of connectivity that shows through in their marketing.

Good marketers are like method actors, they just completely immerse themselves in their brands.

He explains: “When we are connecting with the face, place and story of the brand we’ve really seen the best work across our marketing organisation.”

The premium hub will also include Molson Coors’s premium sales team, dubbed Brew and Press, in a bid “to bring connectivity between sales and marketing”.

Brew and Press launched three years ago to help sell its premium brands after the company recognised “premium retailers have a different set of needs and require a different way of selling”.

Shearer explains: “If you’ve been selling Carling in Hull to community pubs for 20 years it’s quite hard to be asked to go sell craft beer, [for example] Blue Moon, to a style bar in London. That is a different discipline.”

Molson Coors employs more than 2,200 people and owns in excess of 80 brands – including the UK’s biggest selling lager Carling – yet many people haven’t heard of the company.

“We’re a bit like the industry’s best kept secret”, Shearer admits. “We’re not as big as Carlsberg, Heineken et al, mostly because their brand name is the name above the door.”

Over the past six years, the company has been trying to change this, in part by expanding its portfolio to keep up with changing consumer trends. Shearer describes the company’s role to these acquired brewers as of the “supportive big brother”.

Aspall is a prime example of this. After acquiring the company in January last year after eight generations as a family-run business, it stayed “really close” to the brothers running the business at the time and they still consult on the brand. Molson Coors is also investing heavily in the local brewery to create more jobs.

“A win for us is to protect [a brand’s] soul, spirit and authenticity and enable it to flourish,” Shearer says.

Shearer admits Molson Coors has been forced to acquire brewers by the market, which he says is changing rapidly whether through the transition to more craft beer or lower-alcohol variants, or to more premium options. He also believes consumers want more choice than they did in the past.

He explains: “When I joined the business, more than half the marketplace would have been made up by three brands and now consumers in the UK demonstrate a willingness and a curiosity to try new things.”

He adds: “The pace of trend changes is at its fastest since I can remember and the overwhelming thought is that this pace of change is as slow as it is going to be in the future. We need to ready ourselves as a business to be more agile and responsive to those needs of consumers.”

Shifting the perception of mainstream lager

As well as tapping into new consumer trends, Molson Coors is also looking to shift positioning on some of its older brands. Shearer admits the lager marketing industry hasn’t always been the most progressive and that he now feels “uncomfortable” looking back at past adverts.

He explains: “[The industry has] produced advertising that categorises our audience [as people that want] nothing more than cheap gags. There was really never a sense of progressiveness or energy.”

“I used to run Carling but we have been part of perpetuating some of those outdated attitudes and misconceptions around our audience and our product but now is definitely the time to change.”

READ MORE: Charlotte Rogers – By embracing the grassroots Carling shows a real interest in life on the margins

That change is illustrated by Carling’s new brand positioning, ‘Made Local’, which it launched in February and spotlights communities. Shearer admits the shift was a risk but says it is one that he expects to pay off.

Shearer explains: “Made Local is really an attempt to lift the lid on the molson coorstrue Carling. We’re extraordinarily proud of the product that we make and its quality”.

The shift was also caused by market conditions. The lager market is in decline, with total volume sales down 5.8% in the three years to the end of March 2018, according to data and research consultancy CGA. Total value sales were up 5.5% over the same period, neatly illustrating the shift in consumer taste towards more premium beer.

Carling has admittedly fared better than the overall market, with volume sales down less than 1%. And Shearer expects the brand’s market-leading position to continue.

He concludes: “Carling has been at more moments than any other brands. It has been in more weddings, birthdays, celebrations, awkward conversations, happy conversations. When you realise that, it makes you feel humility and responsibility.

“Carling was here long before I was here and it will be here long after. Myself and my team treat it with the respect it deserves.” 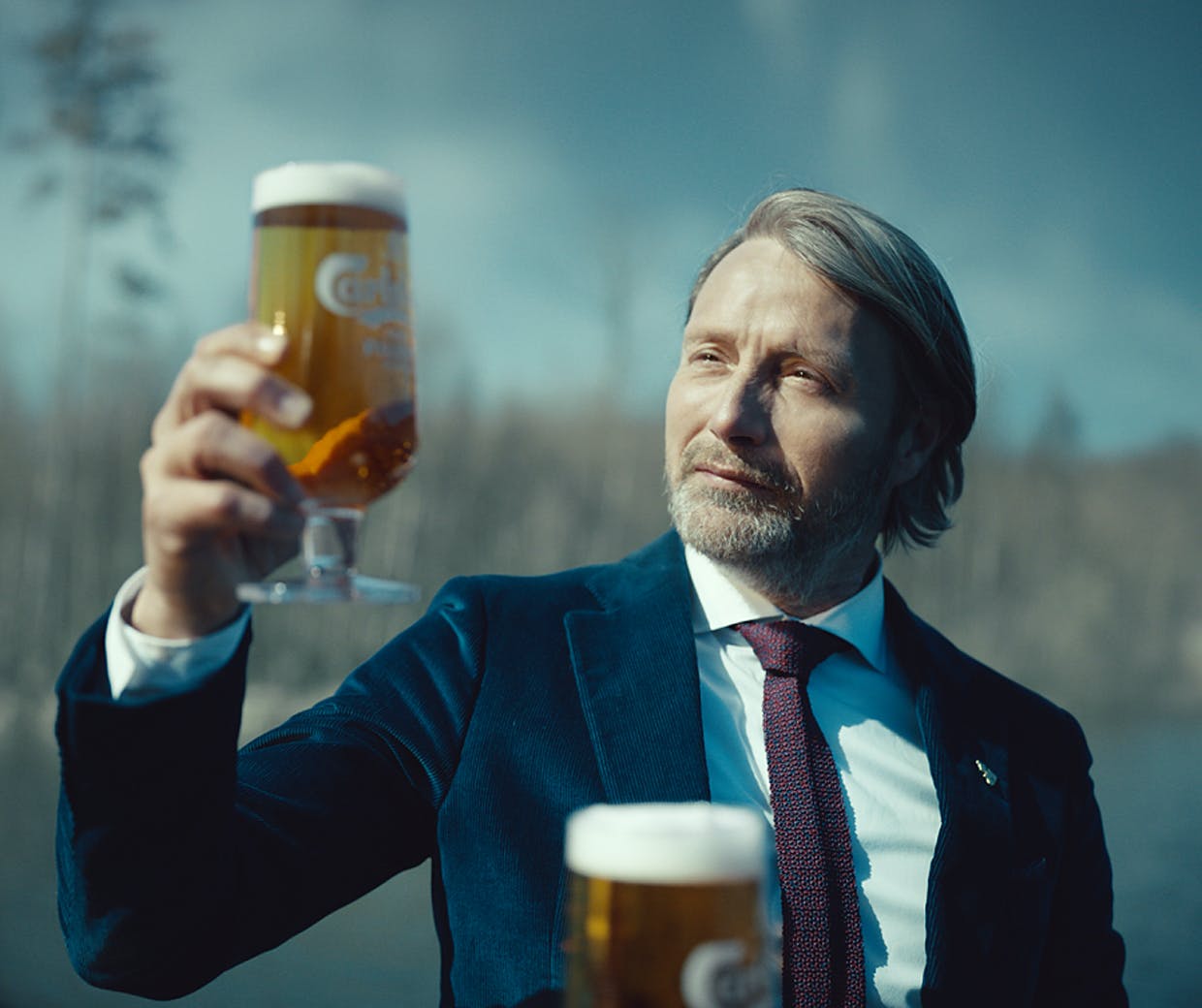 Carlsberg looks to bring its ‘Probably not’ campaign to a wider audience as it says it has been “overwhelmed” by the positive reaction so far, although it is too early to tell if it will lead to long-term success. 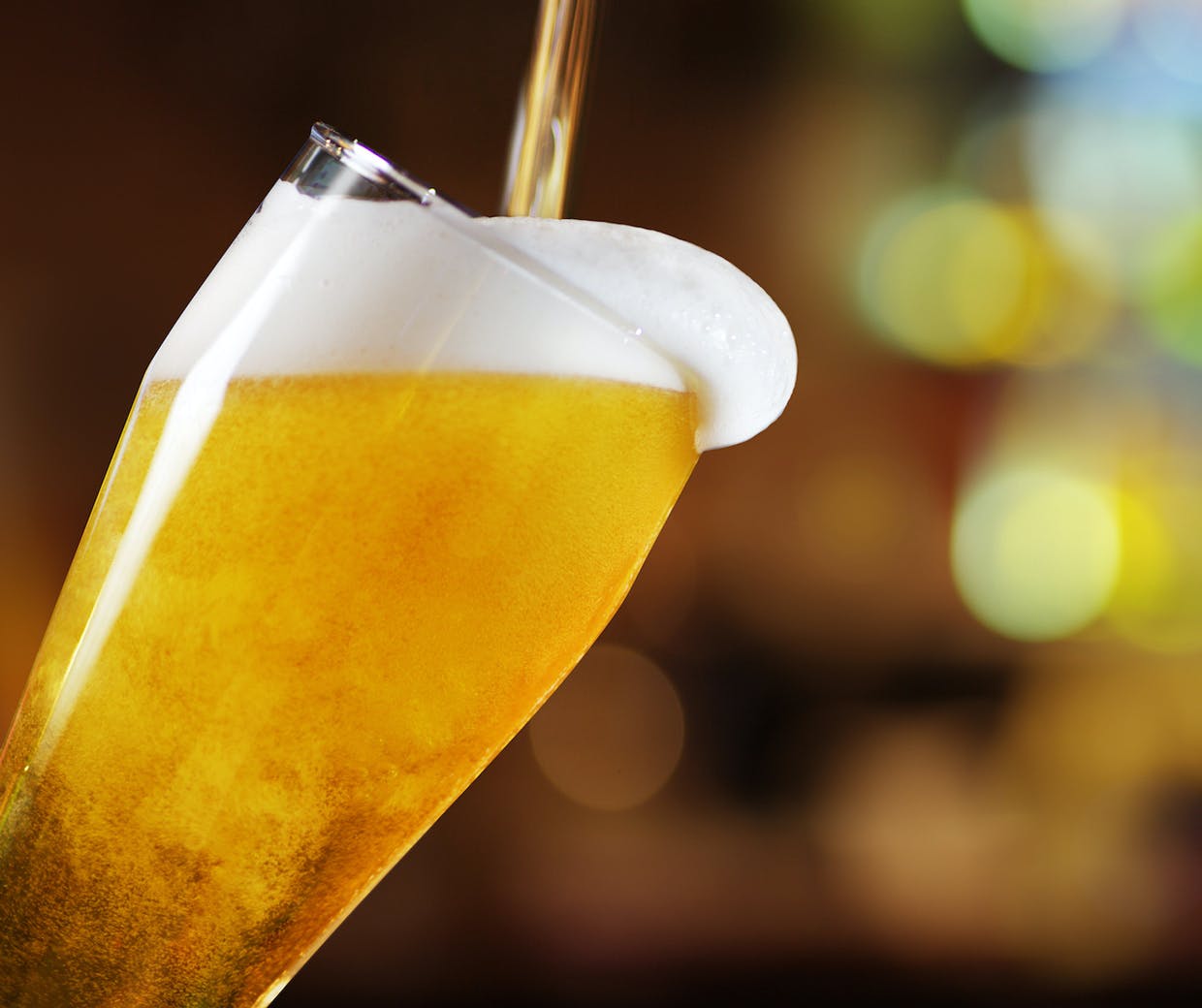 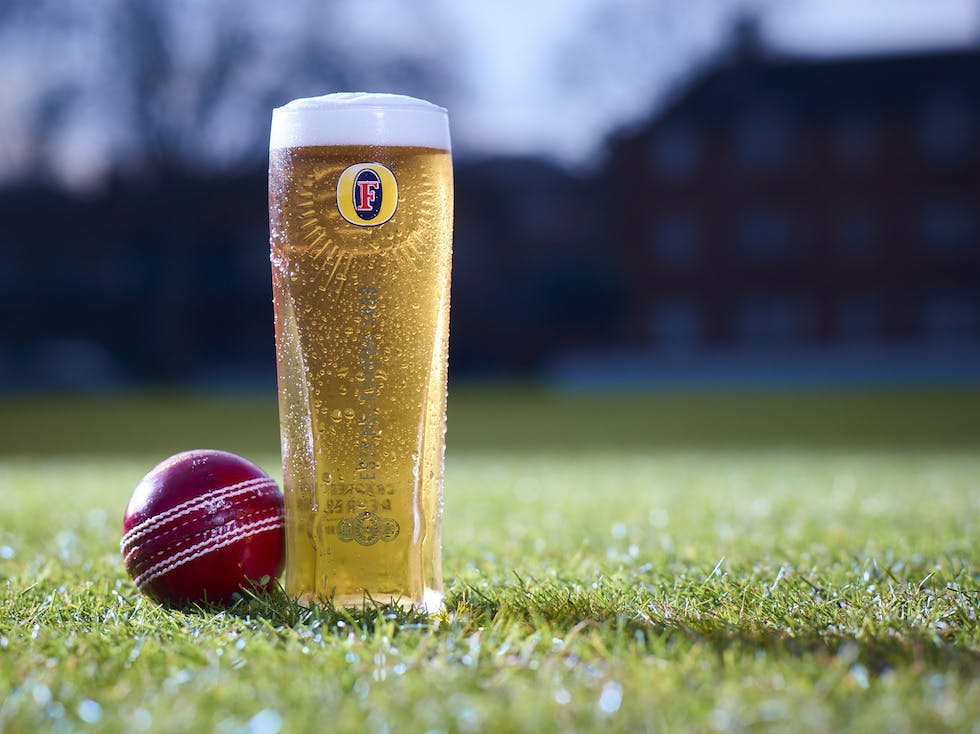