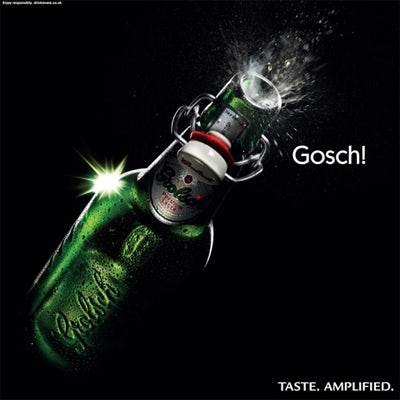 David Preston, who had been doing the marketing job on an interim basis, will now take up the newly created role of director of commercial innovation, and report to McDonough.

Prior to Muller UK, McDonough was German pet care marketing director at Mars and previously worked as a marketing controller at Bacardi Martini.

It also signed a four-year extension to its sponsorship of the Carling Cup last year.

A new creative agency offering evidence-based marketing has been launched by the former heads of Made With Love.

John Lewis is the Official Department Store Provider for the London 2012 Olympic Games.

Sony is looking to launch a competitor to Apple’s iPad, its chief financial officer hinted yesterday.