Mondelēz’s chief marketing officer Dana Anderson has left her role, leading the confectionery giant to reassess whether it needs a CMO and what the future of the job could look like.

Mondelēz says Anderson is leaving to “explore a new professional opportunity”. AdAge has since reported she will be joining consultancy firm MediaLink as its chief marketing officer.

Mondelēz’ chief growth officer Tim Cofer says the departure offers an opportunity to “evolve” the CMO role, as the company looks to put a bigger focus on its global ‘power brands’ such as Oreo, belVita, Milka and Cadbury.

“Dana has been a creative and change catalyst for our company, and we’re deeply appreciative of her many contributions,” he explains. “Our search for a successor will focus on finding a digital-first, disruptive and innovative leader who can build on Dana’s legacy and mobilise breakthrough marketing in a rapidly changing global consumer landscape.”

“After nearly a decade of sharing the stories of some of the world’s most iconic brands, I’m both thankful for and proud of my time at Mondelēz International,” add Anderson. “I’m looking forward to a new and different chapter in my career and have every confidence my global marketing colleagues will continue to achieve great things as they find new and innovative ways to connect with today’s consumers.”

Since joining Mondelēz International in 2009, Anderson has overseen the roll-out of a new media model, which looks to make 10% of its global media investments break even or turn a profit by 2020. At Cannes Lions last year, Anderson also revealed Mondelez would be rolling out its ‘fly fearless’ model, which seeks to change the way it works with ad agencies.

Anderson’s departure coincides with a wider shake-up of the marketing team at Mondelēz. It is appointing Stefania Gvillo, most recently at PepsiCo, to a new role as global head of strategic insights. Jay Gouliard, meanwhile, joins as global head of packaging.

Since 2015, Mondelēz has hired nearly 100 executives from digital and ecommerce companies such as Amazon, as it looks to bring the capabilities and experience needed to achieve its goal of generating at least $1bn (£780m) in ecommerce revenue by 2020. Its ecommerce division is led by Jeff Jarret, who joined Mondelēz International late last year.

Mondelēz is not the only major FMCG brand reassessing its marketing team. In March, Coca-Cola announced it was getting rid of its global chief marketing officer function by merging it with “customer and commercial leadership as well as strategy” to create a new chief growth officer role.

Consumer goods is one of the categories at Marketing Week’s Masters of Marketing awards, taking place in October. For more information on the awards including a full category list and how to enter, visit www.festivalofmarketing.com/awards 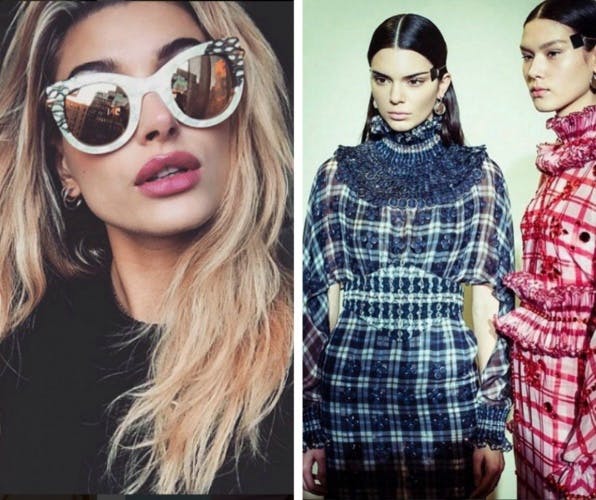