The FMCG business will launch brand activations featuring BPA and ParalympicsGB athletes such as IPC World Athletics gold medal winning athlete Richard Whitehead and wheelchair racing star Hannah Cockroft (pictured) through to March 2017 to exploit what it describes as a “strong” Paralympic movement in the UK. It will also see the business continue to support the organisation’s grassroots Sports Fest initiative, previously Paralympic Potential Days, through the Cadbury Foundation.

Mondelez is using insights from Cadbury London 2012 “Spots v Stripes” and “Paralympic Potential” community initiatives to help shape the strategy. It claimed the “Spots v Stripes” campaign was a success because it had inspired more than 120,000 people across the UK and Ireland to take part in sports over two years. The company told Marketing Week at the time that it was interested in measuring the social impact of sponsorship activity across its portfolio.

Mondelez will launch the partnership next month (7 September) to mark National Paralympic Day where top disabled athletes will return to Queen Elizabeth Park to celebrate one year on from the London 2012 Paralympic Games.

It is the first major corporate sponsorship deal from the company since it was spun off from Kraft International last October. Mondelez could follow in the footsteps of Procter & Gamble’s “Proud Sponsor of Mums” Olympic campaign by using the tie-up to help lift the profile of the young corporate brand in the coming years.

David Oliver, director of corporate affairs at Mondelez, told Marketing Week the sponsorship would be used to help attract future talent to the business and engage staff rather than build its corporate identity.

He adds: “The sponsorship gives us an opportunity to build the corporate brand identity in a way that helps us attract future talent and make visible to investors.

“It is a continuation of the Cadbury legacy we had from being involved with last year’s Paralympic Games. If and when we choose to activate the sponsorship we can do so across all our categories except for coffee and beverages.

The move comes amid rapidly growing interest in disabled sports following the success of the London 2012 Paralympics and increased disability sport coverage from Channel 4. Mondelez will be hoping the deal boosts its preference with disabled people, who the Department for Business, Innovation and Skills estimates spend around £80bn annually.

The company joins five other high profile sponsors including BT and Sainsbury’s. 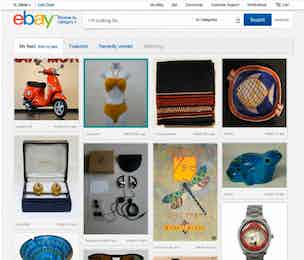 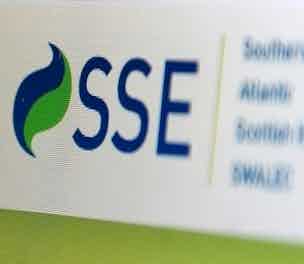 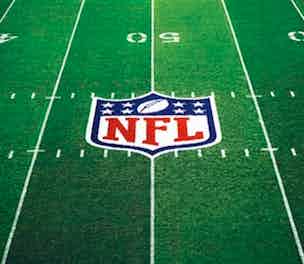