Speaking on the innovation stage at Cannes Lions festival today (22 June), Mondelez’s Anderson told the audience that its ‘fly fearless’ model allows its smaller brands to “get great creative work while saving enough money to produce it”.

She said: “It’s a new way of working with creative partners. This new agency engagement model was piloted in 2015. We are now focusing on scaling it globally for our regional brands.”

Last autumn, the company used the model for its chewing gum brand Trident to organise a music festival ‘Random Fest’. It involved four bands on four different stages, and involved a lighthouse tower that would randomly shine its light on a stage to announce which band would play next.

Besides constructing and engineering the lighthouse, the team developed a full campaign, including limited-edition packaging. The initiative also delivered revenue growth, according to Mondelez, was streamed to more than 250,000 people, and became a top 20 global trending topic on Twitter during the event.

Besides reviewing how it works with agencies, Mondelez also spoke about its new media monetisation model at a separate event in Cannes today. The new model aims to improve the return on investment of its global media spending by making up to 10% of the company’s global media investments to break even or turn a profit by 2020.

As part of this the company has signed a collection of content partnerships across a variety of formats in film, television, digital and mobile platforms. Besides rolling out a suite of branded games that aim to be commercially viable over the next 18 months, the company will also broadcast a 60-minute TV show Heaven Sent, sponsored by Stride chewing gum, that will see a stuntman jump out of an aeroplane without a parachute.

Bonin Bough, chief media and ecommerce officer at the brand, added the company had to “figure out a new model” due to the changing media buying landscape.

“We began this journey two years ago. Consumer opportunities to consume content has increased exponentially, while our [media] dollars have increased incrementally at best.”

Laura Henderson, global head of content and media monetisation at the FMCG company, added: “Productions [like Heaven Sent] aren’t cheap. But because we know we can offset the cost, we can do bigger, bolder and braver things that will reward our audience base more than ever before. If we put valuable IP at centre of everything we do, we don’t just get much more business value, but it also help us work into the future.”

As a result, Mondelez is also hoping to work with other brands to share creative ideas and costs.

“We understand what brands need and how brands can intersect with entertainment properties. There is power in the idea of creating something by brands for brands. We made a huge investment and taken a lot of risk. There are opportunities for other brands to embark on this type of model and come on board.” 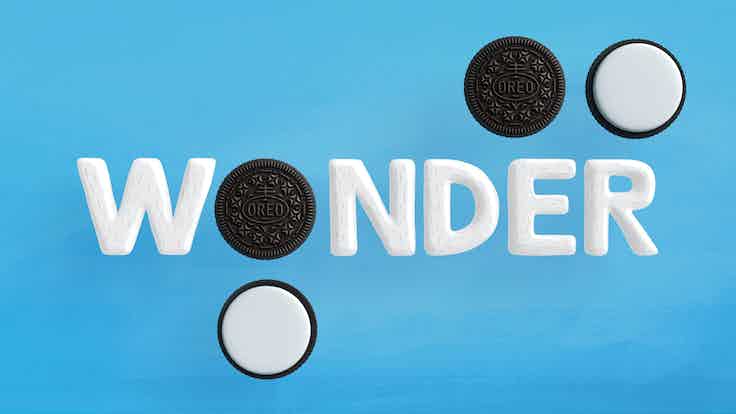 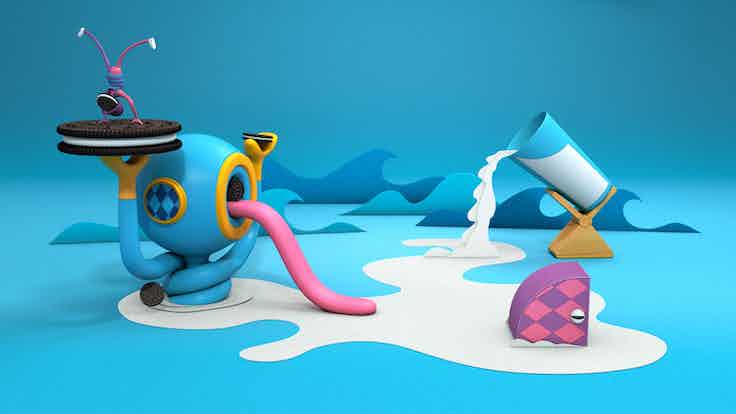