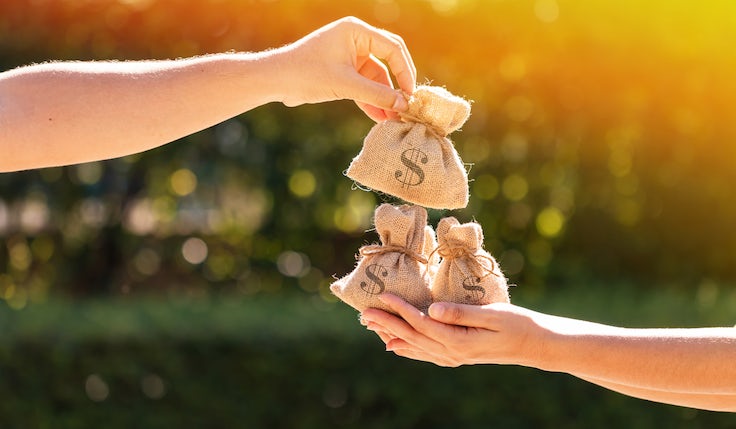 We all know advertising budgets have taken a hit during the coronavirus pandemic as companies have pulled back on spend. But new data from Duke University’s Fuqua School of Business finds that cuts to marketing budgets might not be as bad as first thought, relatively speaking.

Its biannual CMO Survey found that, in the US at least, spend on marketing as a percentage of overall company spending rose to 12.6% in May, up from 11.3% in January and the highest it has been in 10 years of the survey.

Similarly, spend on marketing as a percentage of a company’s revenues increased to 11.4% in May, well above the 8.6% recorded in January and the previous high of 9.3% in January 2014.

That’s not to say marketing budgets have not declined – clearly for a large proportion of companies both their overall budgets and revenues are down as well. But it does suggest marketing might not be getting cut as much as some other areas and the role marketing can play in retaining customers and building brand value is being recognised, despite the difficult outlook. 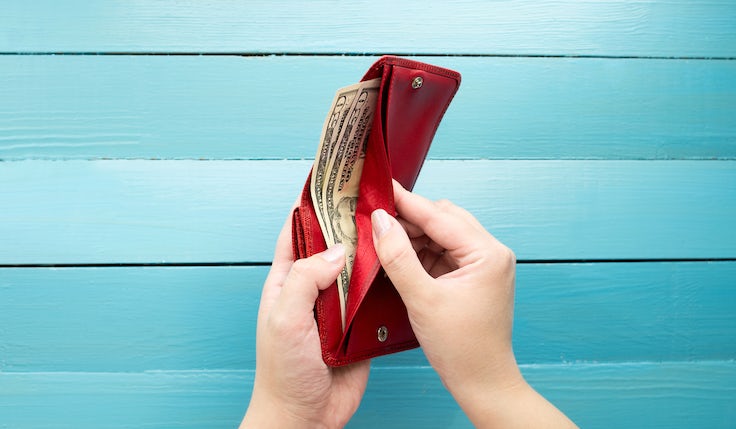 There is further evidence of this elsewhere. GroupM’s ad forecast figures for this year make for grim reading in many ways – UK ad spend is expected to fall by 13% this year, worse even than during the 2009 global recession.

And few sectors will get by unscathed. Even digital ad spend is expected to fall by 8%, although within that areas such as ecommerce will likely see double-digit growth.

Nevertheless, the scale of the economic decline this year is much worse than in 2009. EY’s chief economist expects UK GDP to fall by 8%, compared to the 4.2% drop experience in the last recession.

That shows that advertising may in fact be more resilient now than it was 10 years ago. There are a number of possible reasons for this, but GroupM’s global president of business intelligence, Brian Wieser, suggests it could be down to SME’s ability to shift to digital and the fact that the worst hit sectors are also, in many cases, lighter advertisers.

Even so, 2020 will be the worst year on record. We can only hope for just as fast a bounce back next year.

Mondelēz hopes to regain some swagger 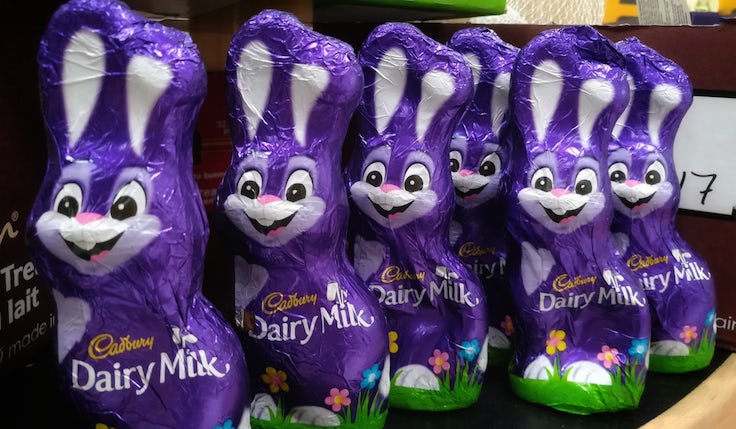 Mondelēz admits it has been too focused on internal transformation in recent years. This has come at the expense of investing in its brands at the fullest potential, however the owner of household snacking brands such as Cadbury and Milka says it is regaining passion for building iconic brands.

“When we’ve got multiple years of transformation we had lost quite a bit of our talent and frankly a bit of our swagger and the passion that had been behind these brands in the past,” said the company’s executive vice-president of North America, Glen Walter.

But this is all about to change, with Mondelēz now firmly focused on what Walter describes as the “fundamental core processes”, such as how it builds its brands, how it connects with customers and consumers, how it executes in the marketplace and how it brings its supply chain back to stability and predictability.

It is also ramping up its investment in ecommerce, which has – like it has for many brands – been accelerated due to the pandemic.

What “swagger” translates to in 2020 remains to be seen. But perhaps Mondelēz would do well to remember the success of ads like its iconic drumming gorilla from 2007 and wiggling eyebrows from 2009. These are the kinds of ads that drive sales, build brands and stick in people’s minds for decades to come. 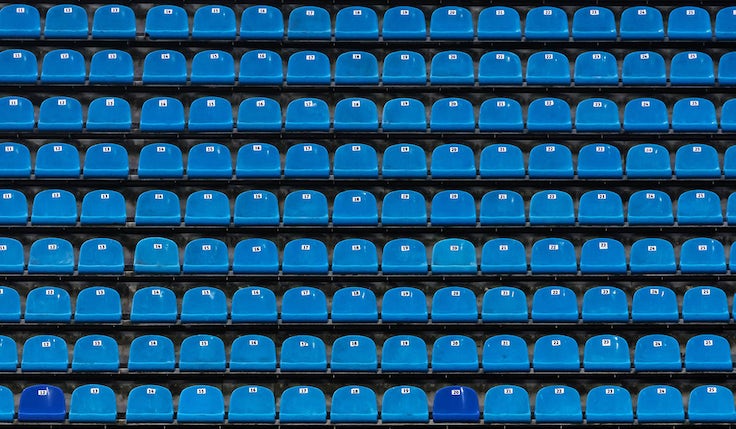 Premier League football returned on Wednesday night and, with broadcaster Sky offering viewers piped-in crowd noises and a ferocious early summer downpour drenching the pitch in Manchester, it very quickly felt like we were picking up straight from where we left the action back in March.

If fans have had to endure a long three months wondering if the domestic football season would come to any kind of satisfactory end, many brands have had a torrid time rejigging and reworking campaigns that have been years in the making.

Companies like Visa and Vitality have long-established partnerships with sports teams and tournaments, adding their name to global events like the Olympics and football World Cup.

The postponement of the Tokyo games and of this summer’s Euro 2020 was pretty much unavoidable, but no less of a headache for marketing teams who had built up most of this year’s activity around the expectations and experiences of events out on the track and pitch.

However, the two brands have used their time under lockdown wisely, taking the opportunity to deepen partnerships and build narratives around individual athlete’s dedication and preparation, inspiring in turn all of us who have had to find ways of keeping physically and mentally fit in quarantine.

And, when Cazoo had the chance to sign a shirt sponsorship deal with Premier League side Everton it grabbed it straight away, despite having to navigate an agreement just when the pandemic hit.

After all, one thing we’ve learnt in recent months is just how vital a part sport can play in our daily lives.

The sense of relief felt when football kicked off again this week is surely proof of that.

READ MORE: Why sponsors are playing the long game as live sport restarts

MoneySuperMarket launches campaign that was postponed due to coronavirus

As lockdown eases in the UK, brands are being forced to once again rethink their communications to ensure they’re reflecting the mood of the nation.

For MoneySuperMarket, the small steps taken to get us back to normal mean it now feels like the right time to launch the marketing campaign it postponed back in March.

That means the return of the ‘Get Money Calm’ brand positioning. But this time its agency Engine has come up with the idea of a bull which, rather than rampaging through china shops, remains serene whatever situations he finds himself in.

MoneySuperMarket’s marketing director Lloyd Page believes advertising can be yet another signal that some semblance of normality is returning. Rather than hundreds of ads featuring people on Zoom calls, we are starting to see some humour and light-heartedness return to advertising.

And that is to be welcomed.

READ MORE: MoneySuperMarket launches campaign that was postponed due to coronavirus 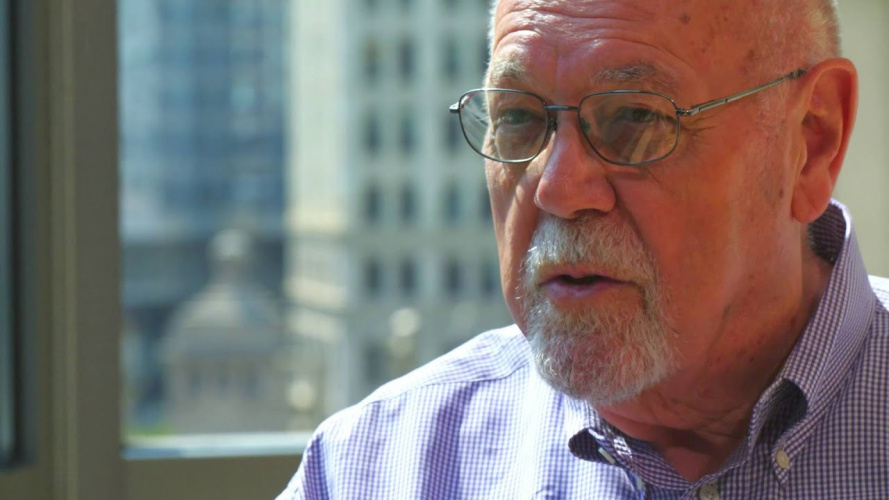 Marketers must heed the great Northwestern University professor’s principles of integrated marketing communications, or risk the loss of effectiveness that comes with focusing on individual channels. 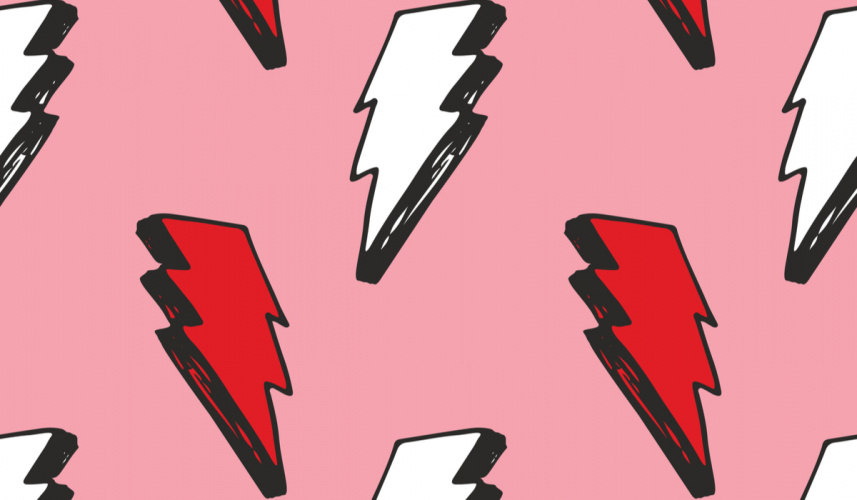 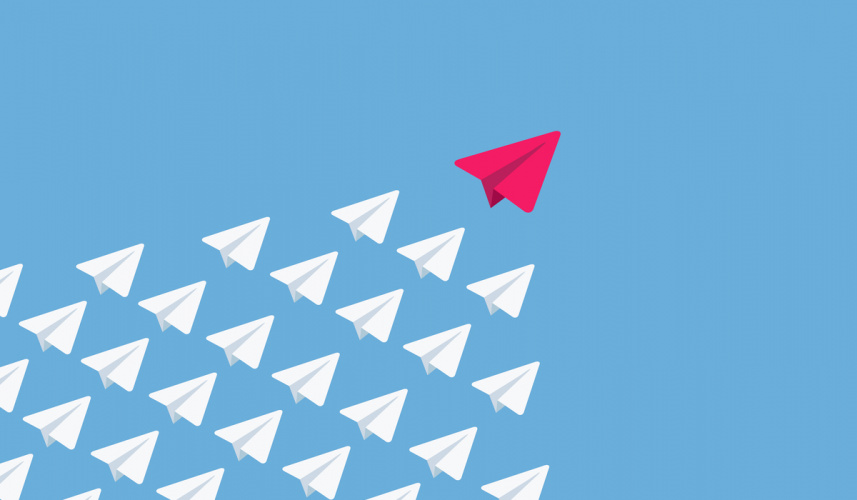 Marketing leaders are setting the tone for recovery post-lockdown by devising long-term strategies that are confident, transparent and empathetic.