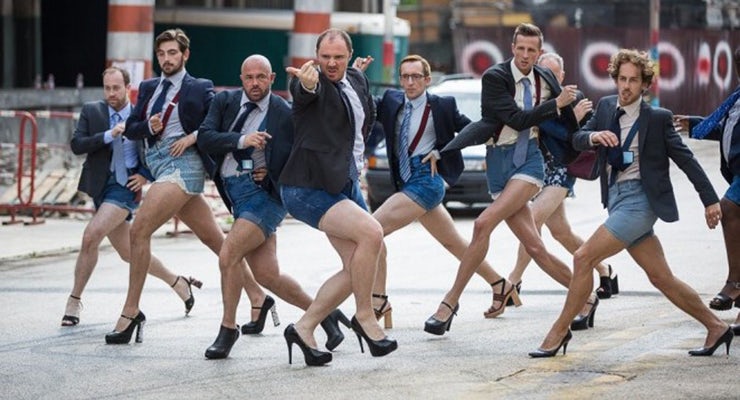 It would appear twerking builders aren’t a hit with all Brits, with Moneysupermarket.com dominating the ASA’s list of the ten most complained about ads in 2016.

With three ads in the top five – which racked up a combined total of 2,500 complaints – the financial brand’s ad featuring ‘Gary the Bodguard’ was deemed the most controversial with a whopping 1,063 complaints. The public primarily complained due to Gary’s “overtly sexual” dancing.

More than 70% of the complaints the ASA typically receives are due to a brand misleading the public. However, all of the complaints for this year’s top ten were on grounds of offence, with none of the ads going on to actually receive a ban from the advertising watchdog.

“The ads that attract the highest number of complaints are often not the ones that need banning.  Our action leads to thousands of ads being amended or withdrawn each year, mostly for being misleading, but there wasn’t one misleading ad in the top 10,” clarifies ASA’s chief executive Guy Parker.

Other ads include Maltesers showing a woman in a wheelchair discussing her new boyfriend; which generated complaints due to “being offensive to disabled people,” and a Gourmet Burger Kitchen OHH ad; which some interpreted as “offensive to vegetarians.” It perhaps isn’t a great surprise to see the controversial bookmakers Paddy Power take up two slots in the top 10, with it re-airing its controversial blind football ad from 2010 last year.

Parker adds: “Advertising that pushes the boundaries invariably lands better with some people than others.  But last year we thought the ads that attracted the largest number of complaints fell the right side of the line.”

Judge for yourself below… 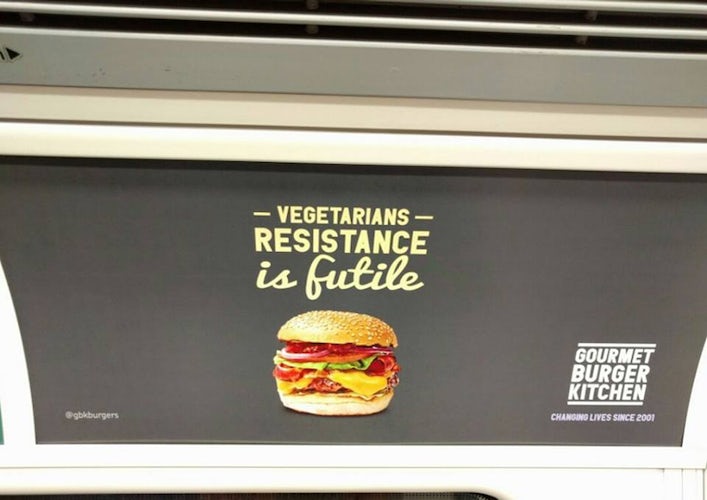 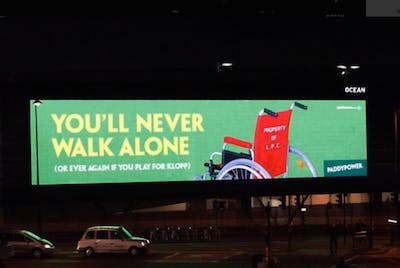