MoneySuperMarket has relaunched its brand in a move to reposition the comparison website and sharpen its focus on saving customers money.

The new direction includes a complete refresh of brand, including a new logo and brand identity, which will be unveiled in a new advertising campaign launching tonight (3 September).

Replacing previous campaign characters such as He-Man, Action Man, the twerking builders and most recently the Money Calm Bull, is a squad of money-saving specialists called The MoneySuperSeven.

The TV ad shows the all-female squad on a mission with their boss, a high-tech computer in a spy movie format.

It cuts away to a scene on a motorway where the group drive two lorries on each side of a customer’s car and perform acrobatics to plant a phone with MoneySuperMarket’s quote for car insurance and energy.

MoneySuperMarket: We need our brand to be more famous than our adsThe ad ends with the brand’s service front and centre, with each of the seven squad members standing tall and representing a utility: car insurance, energy, home insurance, broadband, travel insurance, credit cards and pet insurance.

MoneySuperMarket first outlined its intention to reposition the brand and “sharpen” focus when releasing its half year results in July.

“Above-the-line marketing is an important driver of traffic to our website. We can sharpen the MoneySuperMarket brand positioning and more directly show consumers the many ways they can save on our site. In the second half we will launch a new creative campaign to this effect,” it said.

MoneySuperMarket head of brand and communications Mel Stonier says: “We were looking for a creative idea that really demonstrates our range of products and the many ways in which people can switch and save money with MoneySuperMarket.”

She says customers are “missing out on hundreds of pounds in further savings” by not reviewing their other household bills in the same way they do car and home insurance.

“There are always more ways to save with MoneySuperMarket, and this is at the heart of the new campaign. The more products our customers switch, the more they will save,” she adds.

MoneySuperMarket previously appointed Engine in 2019 as part of its repositioning to align the brand with its broader business strategy and to boost growth.

At that time it introduced a revamped brand identity and new brand positioning with the launch of ‘Stay Money Calm’ in an attempt to boost loyalty in the notoriously promiscuous market.

This repositioning came about after MoneySuperMarket parted ways with former agency Mother, admitting its adverts had become more famous than the brand and that marketing needed to be given more strategic importance.

Examining the health of comparison websites, MoneySuperMarket is one of the top two brands, however its brand health is also in decline.

Looking at YouGov’s BrandIndex, MoneySuperMarket has an index score (a measure of brand health covering impression, quality, value, satisfaction, likelihood to recommend and reputation) of 16.9, which is down year-on-year from 22.9.

MoneySuperMarket comes second to Compare the Market, which has an index score 19.3. Coming in third is Go Compare with 13.9, Confused.com with 11.2 and uSwitch stands at 10.7. 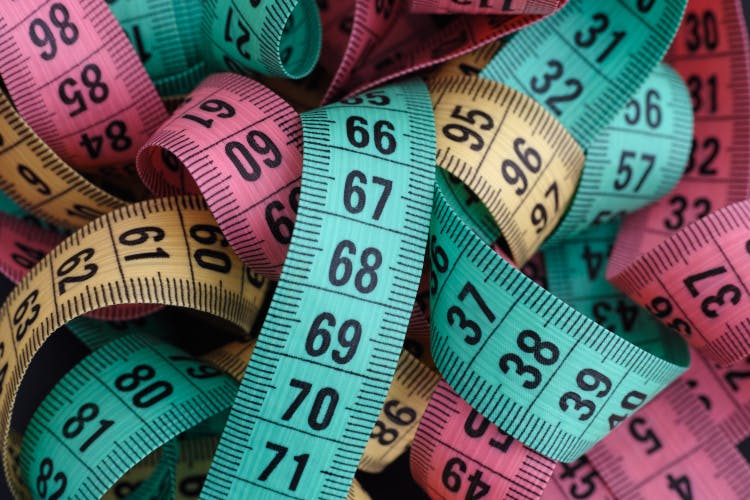 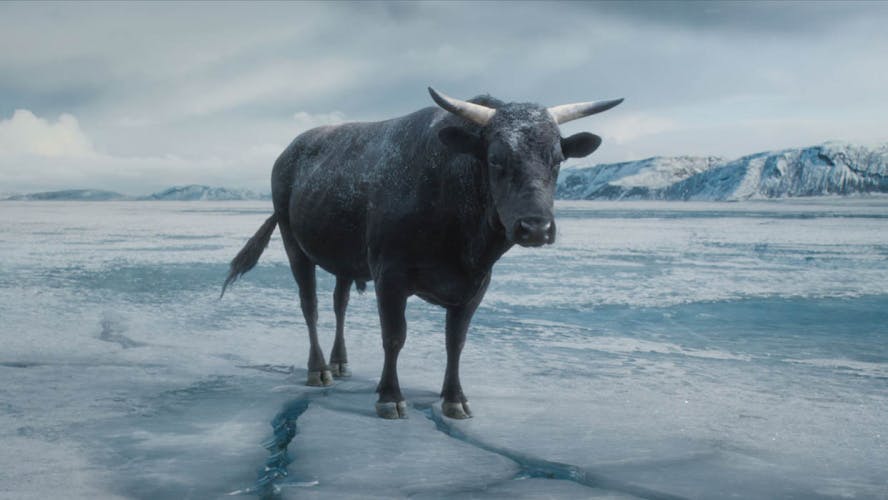 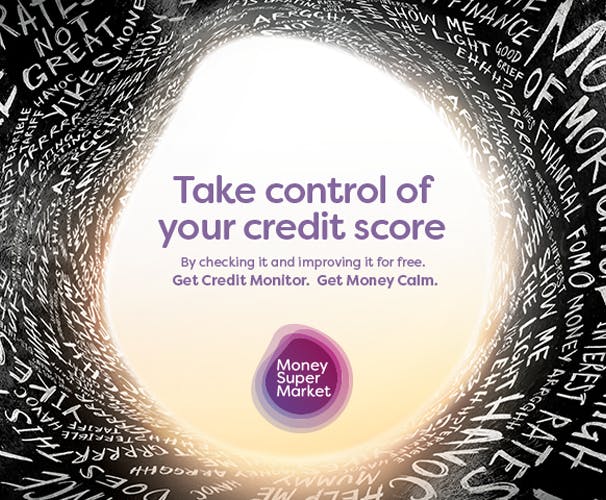