In her closing speech at the Festival of Marketing yesterday (12 March), Lewinsky denounced the rising incidences of cyberbullying and online shaming that have occurred in tandem with the rapid growth of digital media over recent years.

She argued that advertisers are culpable for supporting a “clickbait culture” in which gossip websites are encouraged to publish the most salacious and invasive stories because they generate the most clicks and therefore the most ad revenue.

Lewinsky became notorious in 1998 when it was revealed she had an affair with US President Bill Clinton while working as an intern at the White House. During her headline address yesterday, she suggested she had been the first person to experience online shaming on a global scale. News of the scandal spread around the world in the early days of the internet and Lewinsky was subject to vicious personal attacks.

Lewinsky said the rapid ascent of social media over the last 10 years had made such cases of online humiliation much more common. She now works as a campaigner on digital bullying, including a role as strategic adviser to the anti-bullying charity Bystander Revolution.

She cited the hacking of the extramarital dating website Ashley Madison earlier this year as one example of online shaming that received widespread media coverage and ultimately led to at least two reported suicides.

“We are becoming numb to shaming and humiliation and we are co-creating content by our clicking behavior,” she added.

Lewinsky suggested that brands could play an important role in changing people’s online behaviour by setting a positive example in their communications to consumers.

“Building a more compassionate society is going to be a bilateral exercise between individuals and the brands that represent their aspirations and values,” she said. “The marketers in this room can play a big role in making sure that this culture of shaming ends.” 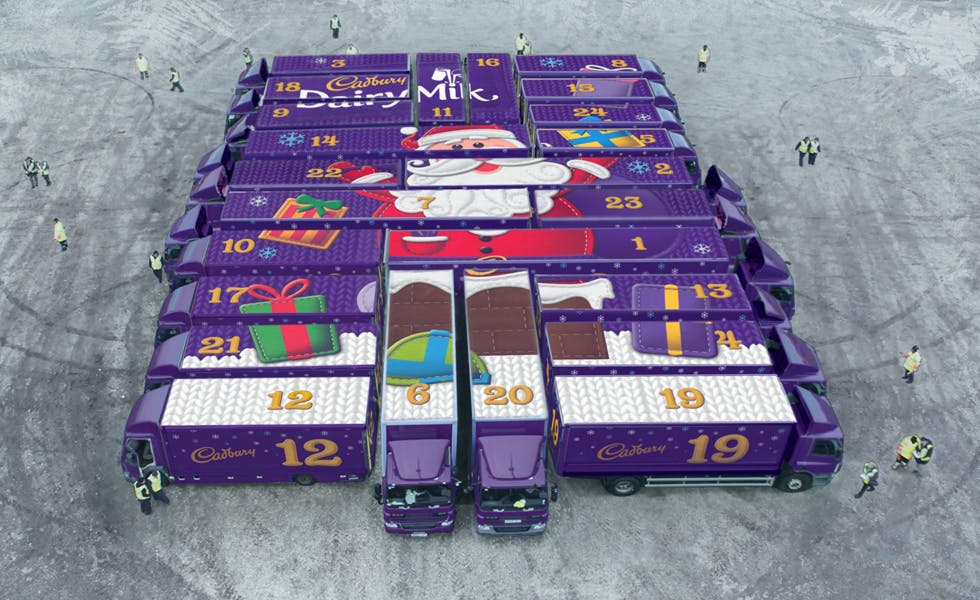 Cadbury is launching a real-life advent calendar as part of its Christmas campaign as it pushes above the line and experiential activity to engage consumers. 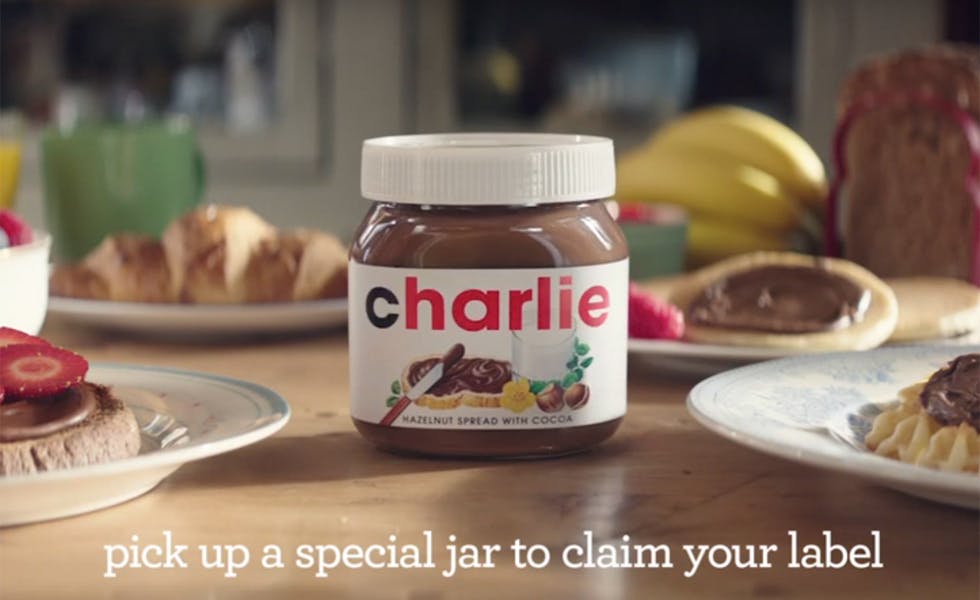 As more brands seek to connect with consumers on an emotional level, personalisation has become a novel way to reach out to the masses. But is it more than just a fad?

Parent company Centrica may have reported a five-fold increase in its operating profits last month, but the health of the British Gas brand is in long-term decline as customers struggle with the worsening energy crisis, new data reveals. According to YouGov’s BrandIndex tool, British Gas’s index score – a measure of overall brand health – […]