Moving the focus of marketing strategy across the Atlantic can involve a big shift in operational thinking. In November, recruitment site Monster relocated its global CMO role to the US following the departure of London-based CMO Andrew Warner after three years with the business.

Beamer’s strategy is to take Monster back to being a job seeker-focused brand that delivers personalised experience that actually improve the job-seeking process. Reflecting on where the business is in 2018, the new CMO describes Monster as a 20-year digital brand in many cases “still stuck in the dotcom era”.

“I would say we were really successful for the first decade, we were great at evolving with the job seeker and finding the best ways to match what humans can do with opportunities that are out there,” he explains.

“And then I think we took a decade off, since 2009 really, and the global recession at that time really disrupted our business. And as we retrenched and figured out how Monster was going to survive we really shifted our focus away from the seeker. I think we really lost sight of the fact that all the value in Monster is created by making the job seeker’s life easier.”

Beamer describes Monster as being a purpose-driven brand long before that became a trend in marketing, with its focus on improving the unfriendly process of finding a job. He believes Monster has historically had more value when it has been “seeker orientated”, a perspective that informs his strategic shift for the brand.

Monster currently employs 80 marketers globally, with around half in Europe and half in North America. A lot of the strategic development is set on a local level by the marketing directors in each of Monster’s major markets, with Beamer’s European marketing lead, Sinead Bunting, working out of London. Bunting took on the role of vice president of marketing for Europe in November, moving from her position as European director of consumer marketing.

Budget allocation is set depending on the size and nature of the market globally, and then the team consider the channel allocation, strategic context and messaging on a local level. The data function, however, is a global resource shared across technology, product, marketing and sales.

To survive as a digital business in 2018, Beamer argues that first you have to get the nuts and bolts of optimisation and targeting right, and then you have to make sure you are saying something meaningful to your customer base.

“Folks are looking to hire brands that mean more than just a pure transaction and you’re competing in a space where the world has been incredibly transactional,” notes Beamer.

“The UK is an incredibly fragmented market [in recruitment] and is dominated by Indeed. They built a great SEO engine, they sourced a lot of relatively cheap traffic, but they also dragged the entire industry down into a transactional place where it made it normal to search for a job just by looking at a job title or brief snippets. That’s the space that Monster created, but Indeed perfected.”

Arguing that there must be a better way to serve opportunities to job seekers rather than forcing them through outdated processes that have been around for a decade, Beamer believes Monster has the platform and resources to offer real personalisation. He draws direct inspiration from his own experience starting out as a mechanical engineer, who 17 years later became a CMO.

“How do you put into a preference engine that even though I’m an engineer right now I want to try a different thing out and what would be my path?” he asks.

“Those are the types of things that when you’re sitting on as much data as Monster is we can help create experiences that guide people through that decision making and discovery process.”

Reflecting on his own journey into marketing, Beamer explains that growing up he enjoyed taking things apart and figuring out how they work, which was why engineering appealed. However, the desire to have an impact on how business is run was far stronger.

“I worked as an engineer for three years which was both awesome, because you get to go to work and solve problems all day long, and also really frustrating because I found engineers were put in a black box and not really consulted about the direction of the company,” Beamer recalls.

“If you’re going to work at a company all day long I kind of want to at least have a broader voice on how that company is steered.”

Inspired to study for an MBA, in 2002 Beamer was approached by creative agency Digitas, which was on the lookout for “more scientists in marketing”. During his nearly nine years at the company, Beamer worked on media mix modelling, econometrics and time series consulting, which proved a “great training ground” on how to apply analytics to marketing.

He recognises just how much marketing has changed since he was 18, when it really just meant “shooting 30-second ads for television”. The variety of career paths on offer, from psychology and behavioural science to maths and analytics, are exciting, but is important to never forget that you are communicating with human beings, he says.

“What marketers do is they make you think, feel or act differently in a way that is beneficial to both the person you are talking to and the company you’re representing. And it’s only getting more sophisticated,” Beamer adds.

“With all the tech disciplines you need to create experiences that feel modern, easy and hopefully a little bit magical.” 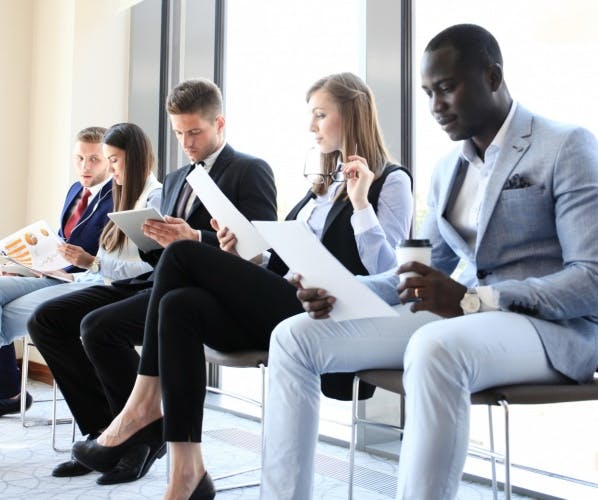 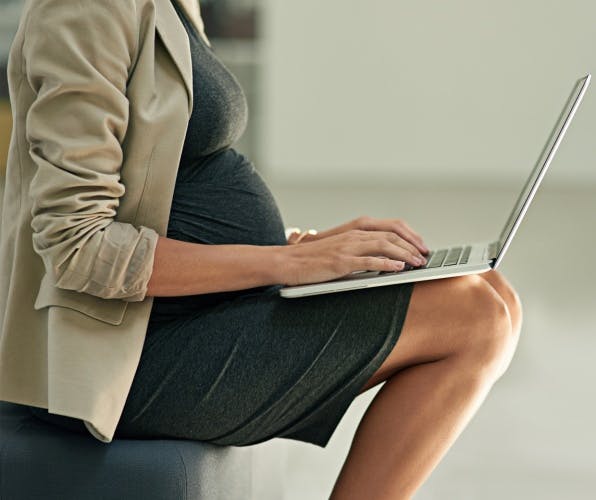 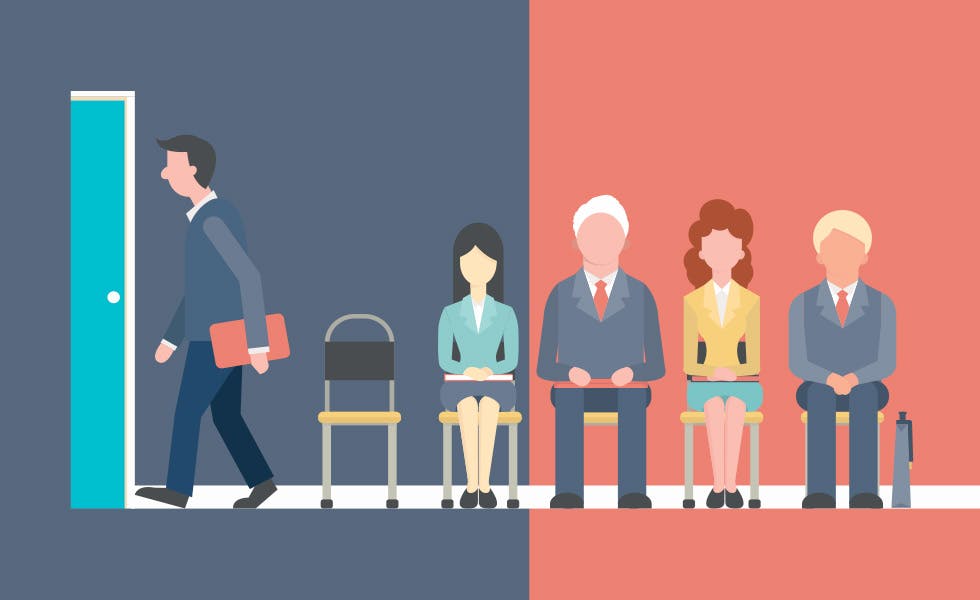 Giving job seekers a poor experience could turn them off a brand from a consumer perspective too.