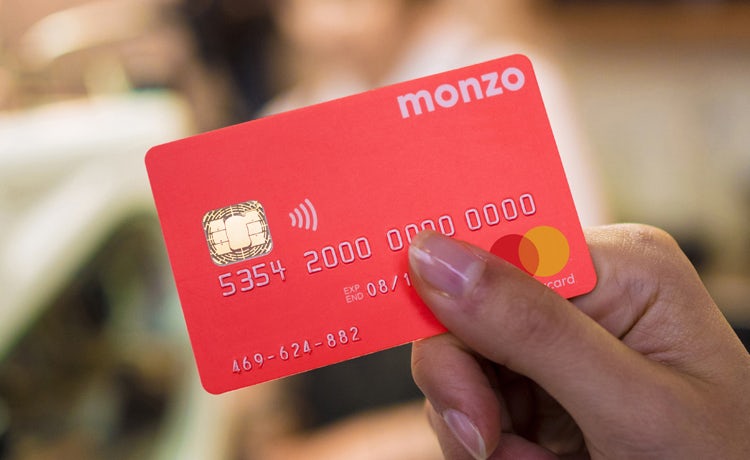 Monzo is part of the new breed of companies that have built their brand through word-of-mouth marketing on social and digital. But there comes a time in most challengers’ maturity when this strategy doesn’t lead to the level of growth needed.

So Monzo has found. It had been adding around 150,000 new customers a month but wanted to “supercharge” that. And so it shifted attention to the mass media, in particular TV and outdoor.

That appears to have paid off. Over the month Monzo ran its first TV campaign, sign-ups soared to more than 250,000 and prompted brand awareness nationally increased from 35% to 48%, according to the company.

The news has sparked some commentary around why it took Monzo so long to realise “traditional” media channels could help boost its growth. The truth is, now was the right time for Monzo to go mass media as it looked to expand its audience beyond London and millennials.

And it has done so properly: hiring a brand director that has experience of building brands in mass media, bringing on board consultants in Engine to help get the messaging and creative right, and now properly measuring the ROI to ensure it is using the right channels to maximise effectiveness. SV

Eve tries out a different approach to the agency model

Eve has been shaking up the sleepy mattress category since it launched onto the scene in the UK five years ago. And with its first major marketing campaign its CMO Cheryl Calverley has been doing the same with the agency model.

Rather than bringing in one agency to work on creative, Eve has taken a more flexible approach that has seen the company use talent and expertise from a range of sources. Calverley worked with one person on marketing strategy, Arthur and Martha on production, Outsider for direction and Goodstuff for media.

It’s an approach that in part had to work because Eve didn’t have the budget or time for a full agency process. But also shows the benefits of marketers building relationships with agencies and talent over their careers, so that when the time might come to do things a little differently people are happy to help out.

It’s not a model that could work for every brand or marketer. And Calverley admits it was a risk for Eve and that it showed her the value and confidence having an agency working alongside brings to strategy. But it does shows there are ways to take a more flexible approach and that is a lesson more agencies could do learning.

And the creative that came out of the process is well worth a watch, particularly if you love sloths! SV 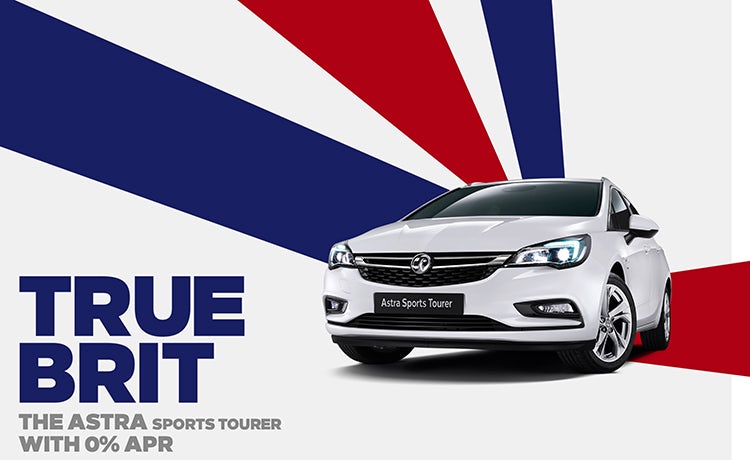 In a world of media training, key buzzwords and perfectly honed answers Stephen Norman is refreshing. The managing director of Vauxhall was forthcoming about both his personal and professional failures as well as the herculean task he needed to do to turn the brand around.

Prior to Norman’s arrival 18 months ago Vauxhall’s sales were declining. Having positioned itself on price the car manufacture needed a marketing overhaul and Norman was tasked with futureproofing the brand.

The marketing veteran is honest and open about how he has begun this turnaround and the key lessons he has learnt throughout his career that have helped. But perhaps one of his most interesting insights is around agency relationships.

He explains: “One of the methods I have always adopted, whether it is media agencies or creative agencies, is that the agency will stop working the moment the client says yes. I still apply that. You never say ‘yes’, you just say ‘it’s not bad please keep working’ and then eventually the deadline traps you”.

Norman would never be loyal to an agency roster if it means “you have to put up with crap” and despite over a decade working with McCann he admits “we’ll be off” as soon as the agency doesn’t meet his standards.

Ultimately Norman loves marketing and can talk a mile a minute about the discipline whether that’s cars or the industry as a whole. MF 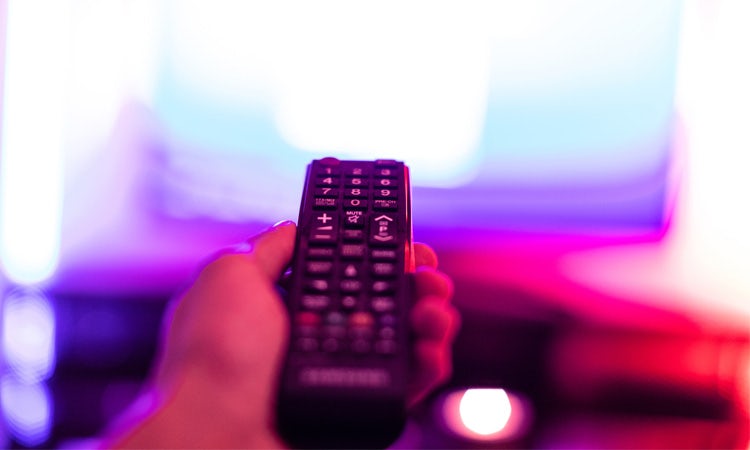 After a fleeting return to growth at the beginning of the year, marketing budget growth has stalled again, according to the latest IPA Bellwether. But as a new Brexit deadline looms and the UK waits to find out who its next Prime Minister will be, this is hardly surprising.

What is interesting, however, is that marketers increased their main media advertising budgets, meaning they are now spending more on channels such as TV, radio, outdoor and cinema than they were in the first quarter. In fact, this is the highest level of budget growth reported in two years.

What this suggests is marketers are investing in the long-term health of the brand, in spite of ongoing political and economic uncertainty.

Time and time again these traditional media channels have proved their effectiveness – both in building brand recognition and expanding customer bases. That they are getting a much-needed boost in tougher times is testament to that.

Another sign that businesses are looking to the future in the face of heightened ambiguity around the future of the UK: hiring prospects are on the up (very slightly).

While Brexit, rising costs and competitive pressures have put a strain on hiring and continue to do so, businesses say technological development and innovation is prompting them to search for highly skilled recruits to support growth opportunities.

All in all, that ain’t too bad. EH

The meat-free market is one of the most interesting in the food industry right now. There are incumbents like Quorn and Linda McCartney, upstarts such as Beyond Meat and Strong Roots and the supermarkets all trying to jump on the trend toward more vegetarian and vegan eating.

Birds Eye is the latest to make a move into the sector with a range of frozen meat-free burgers, sausages and meatballs under the Green Cuisine brand. It is all part of plans to make meat-free the fourth pillar of its business – after fish, chicken and vegetables.

The entry of a company like Birds Eye suggests meat-free is really moving from niche to mainstream. Currently the sector over-indexes among younger city dwellers but Birds Eye aim is to boost the appeal among families.

To do that it has a creative platform that sees vampires accidentally eating meat-free burgers at a convention, with the tagline ‘Whoops, I’m a bit veggie’. That nicely targets people that might baulk at turning vegetarian or vegan but are looking for alternatives to meat, especially during the week. 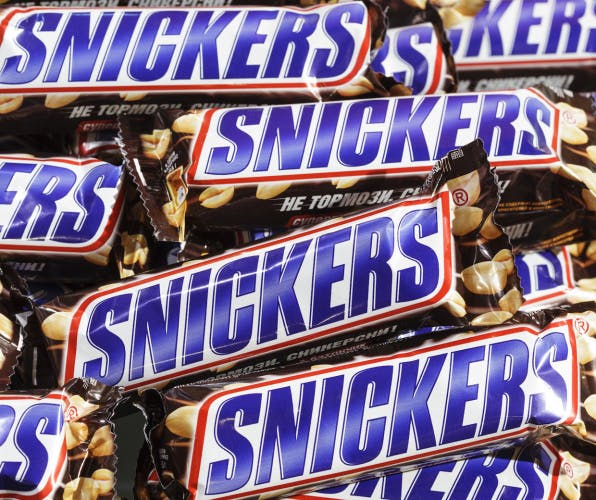 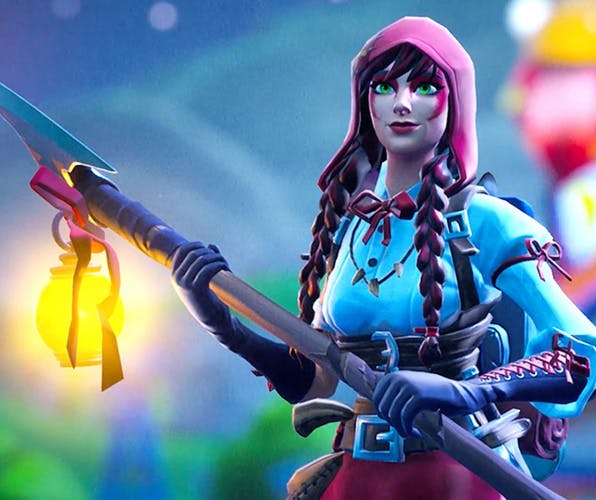 As the roll-out of 5G promises to amplify the experience of mobile gameplay, brands are discovering inventive new ways to find fame through gaming. 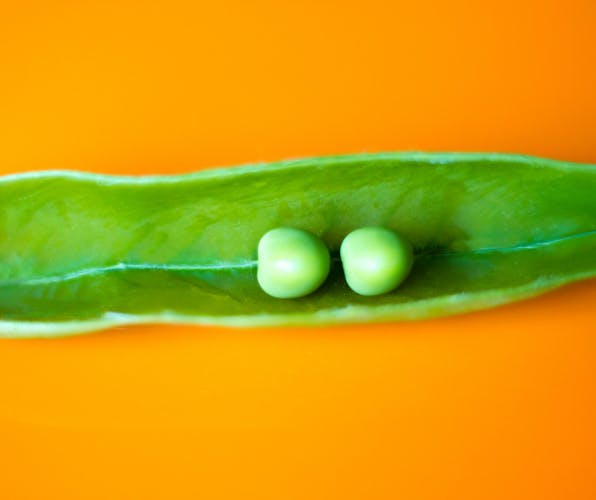 It’s all very well being differentiated, disruptive and revolutionary, but if your main competitor makes a meaningful improvement, your brand will drop behind if you don’t follow suit.