There I was, deep into Monday night, happier than a pig in shit. The family had long ago emigrated to the land of sleep. A fridge full of fine, fresh ale sat chilling. The late-night delights of Portugal versus Uruguay now sprawled out before me.

Mid-way through the second half of what was, I have to confess, a relatively underwhelming affair, the game was suspended as a lone protester sprinted across the pitch. He was waving a flag and made it all the way into Portuguese territory chased by a burly security guard dressed in black.

The protestor showed a surprising turn of speed and seemed to have the beating of the guard. But his speed proved his undoing as a second guard came in from the right and took him out with what can only be described as the tackle of the tournament. He was escorted quickly from the ground while the match referee gingerly collected his flag and removed it from the playing area.

The whole episode lasted less than a minute but went on to make quite a few headlines the next day. Most of the articles focused on the protester, his eventual fate and the generally supportive response of the crowd. Interestingly, very little of the coverage examined what he had been protesting.

And there was a reason for that. Our anonymous protester might have been tasty over 25 metres but his marketing skills were shithouse. One of the core lessons of positioning is to be choiceful. To sacrifice ancillary messages and focus your marketing bullets on a tight, enduring message. Less is more.

In contrast, Monday night’s protest was a four-fold affair. On the front of our protester’s chest was a superman symbol and the words ‘Save Ukraine’. On the back of the T-shirt the message was ‘Respect for Iranian Woman’ [sic]. The protester also proudly flew the rainbow flag of the LGBTQIA+ community. And super-imposed across the flag was ‘Pace’, the Latin word and global symbol for peace.

At first sight, one might assume that going for broke like this was a clever, value-for-money move. Given the Qataris and FIFA are not exactly welcoming dissent at this year’s World Cup, best to cram in as many protests as possible for maximum impact. That’s a logic commonly called the ‘kitchen sink’ approach and many marketers adopt it in their own strategic sessions. They often start with a singular focus on a powerful, key attribute or two but then cannot subsequently resist adding more and more and more to the final brand messaging.

A magic bullet becomes a messy onion. And any subsequent attempts at execution are lost because of the vacuity that results from a lack of strategic choice and the spreading of the peanut butter of communication too thinly across the audience bread.

Take our unfortunate protester – because he decided to promote as many causes as possible, he ended up promoting almost none. When TV crews interviewed the player of the match, Portugal’s Bruno Fernandes, he was appropriately unsure of the protesters ultimate goal. “To be honest,” the Portuguese star confessed, “I didn’t really see what was the message that was trying to be conveyed.”

There is a famous chart to explain all of this. It’s so old it has been variously attributed to Millward Brown, then Kantar Millward Brown, and now just Kantar. Its empirical origins are famously murky and, given it’s more than a decade old, it is a chart ripe for a retest. In an assessment of ads on the Link database Millward Brown showed that, as you increase the number of intended messages in an ad, the likelihood that the audience will remember each of them decreases in direct proportion.

It’s a tricky chart to initially interpret. So, I’ve reproduced it here using – ahem – new ‘data’ from the Portugal vs Uruguay game, just to make the point. If we were to look at ads that just went with a single key message or a protester wearing just a ‘Save Ukraine’ T-shirt, we can treat this singular message as our index of 100.

Add a second message and those remembering the Ukraine message now falls by a third but this is offset by equivalent levels of recall for the second message, in this case women’s rights in Iran. Add a third LGBTQIA+ message and the original Ukrainian message loses a little recall, the Iranian message loses a lot, and the new gay rights message makes very little impact at all. Add a message of global peace and all four causes take a major hit and – for the first time – the total number of recalled messages declines. We are now officially throwing shit against the wall.

Really bad marketers have looked at this chart in the decade it has been circulating and not only misunderstood it but come away with exactly the wrong conclusion: four messages still generates 139 indexed message recall in the market, significantly more than a single-message campaign, ergo more is more.

True, but this assumes something that is rarely the case: that each of the four propositions is equally persuasive to a target customer. In reality, there is usually one – perhaps two – big, hairy important drivers of brand switch or trial that need to be communicated. Other arguments exist but have significantly less persuasive power. By communicating four things badly, you lose the opportunity of communicating one or two more powerful arguments well. Less is therefore more.

And there is another argument for the superiority of fewer messages. There is a lot more to persuasion than simple recall – which is all this particular advertising test measures on the Link database. I might recall an ad telling me three things about its brand’s performance, but do I believe them?

When I saw our brave protester/shithouse marketer racing across the pitch on Monday night, I was struck with a number of conflicting thoughts. Several of them revolved around my refrigerator and whether there was time for top up. But as the plethora of protest messages about his body became apparent, the authenticity and impact of his message did not grow – it receded.

Look at your brand from the customer’s perspective, not the other way round

Here was a man who wanted to protest lots of things from all around the world at the same time. Rather than one empowering cause that had made him run onto the pitch, he was a serial protester intent on protest in general. Nothing wrong with that. His bravery remains unquestionable. But the passion and commitment and impact of his protest were all diluted by his general attempt to protest stuff. Message plurality led to source incredulity.

Within a minute, they’d taken our protestor off to jail and the game resumed. But the lesson for marketers should endure. Many manage brands with lots of potential advantages, claims and benefits. The temptation is always to add more to get maximum value for money from your media and tactical executions.

But be choiceful here. Focus on the messages that will most likely make an impact and draw a semantic line under them. Avoid the kitchen sink, the double-sided T-shirt with flag and logo. Decide on the most powerful attribute or two and don’t deviate from their communication. With the exception of World Cup penalty shoot outs, less is always more. 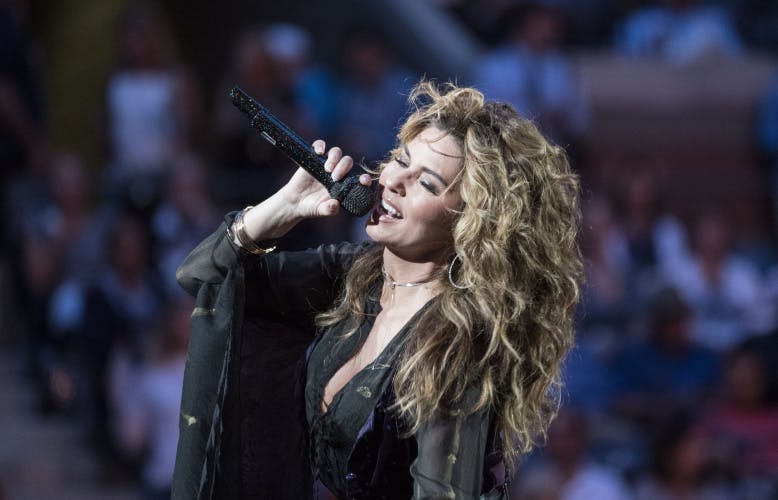 Our marketing columnist experiences an epiphany on his couch that leads him to revise his opinion of Heinz pasta sauce and the state of modern marketing. 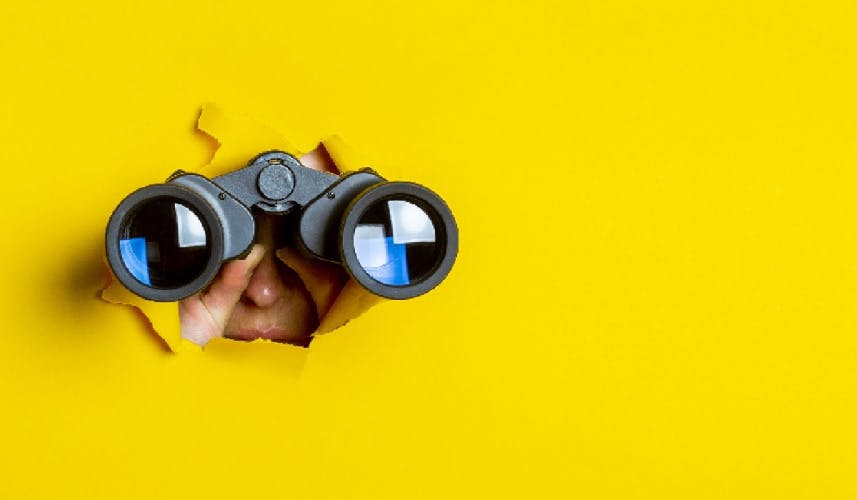