The brand will sit alongside Morrisons’ own-brand milk but cost 10p more per litre, with all that money going directly to farmers. Packaging on the bottles highlights that by buying the milk consumers are “giving back to farmers”.

The milk will go in stores in around 6 weeks’ time. A Morrisons spokesman says it is still considering how it will develop in-store communications before looking at other channels to promote the range.

The move comes after Morrisons came under growing pressure from farmers, with nationwide protests from dairy and livestock farmers. The demonstraters have been participating in a campaign dubbed the “Milk Trolley Challenge”, where all the milk in a supermarket’s dairy aisles are bought and then given away for free outside.

Some have simply left full trolleys of milk at checkout.

Protests have focused on Morrisons, Asda, Aldi and Lidl which currently do not have agreements with dairy suppliers to pay a price above the cost of production for milk. Other supermarkets including Waitrose, Tesco, Sainsbury’s and the Co-op do – according to the National Farmers Union.

Farmers estimate it costs up to 32p to produce a litre of milk but the average price paid for milk fell to 24.06p in May according to figures from the non-profit dairy company AHDB Dairy.

Morrisons says it has also been listening to customers, which have been telling the retailer on social media that they would be willing to pay more for milk if they knew the extra cost was going to farmers. Research with focus groups found the same thing as did a recent survey by Mintel in which more than half of those questioned said they would accept the extra expense.

Grocer Booths also runs a more expensive milk brand that promises to give back to farmers with its “Fair Milk” scheme and has seen sales rise ahead of the market according to IDG.

Morrisons corporate services director Martyn Jones says: “We want to offer practical help by launching a range of four-pint milk at a retail premium of 10p per litre, all of which will be passed back directly to dairy farmers. We will stock this product in all our stores, offering our customers the choice to support dairy farmers directly.” 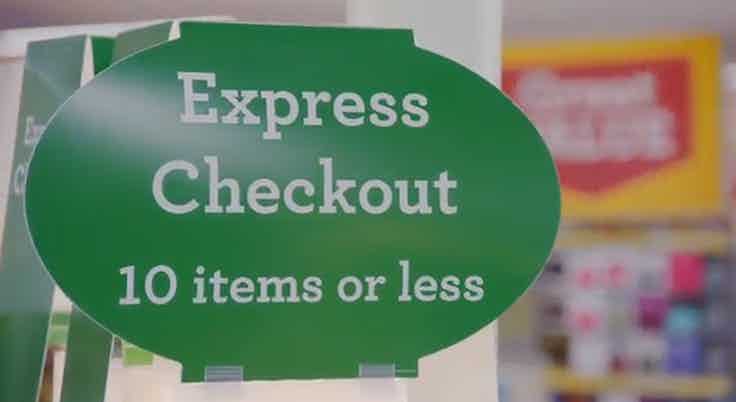 Morrisons chief executive David Potts admits the supermarket became “distracted” and needs to “rediscover its identity” and has put listening to customers at the heart of its strategy. 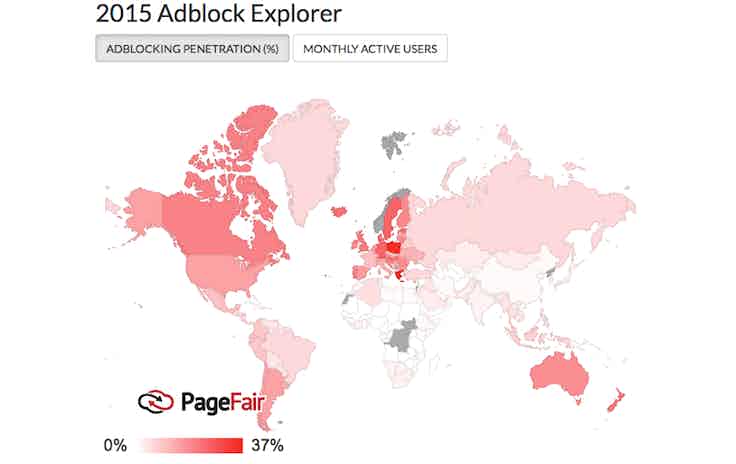 Ad blocking will cost UK publishers $3.58bn (£2.3bn) in lost revenue this year as the number of people adopting technology that blocks ads from appearing on websites reaches 12 million people, or one in five online consumers, according to a new study.