Speaking at the IAB’s Engage conference today (12 October), Higginson said he has learnt over the years that customers are “the smartest people on the planet”.

As consumers have more knowledge and “power through choice than ever before”, he believes they will reward businesses that are efficient, responsible and trusted.

“It’s customers, their cynicism and choices, that will drive your standards in advertising. You’ll either embrace that fact or it will smother or suffocate you,” he said.  “As an industry, you still have a massive role to play in helping customers find and understand the power of those brands.”

“You need to bring facts to the table and not just opinions, and ultimately customers will decide whether your advertising is working or not.”

Higginson has a long history of working at consumer-facing brands. He was previously the chairman of Poundland, senior independent director of BSkyB and an executive director at Tesco for 15 years. He joined Morrisons as deputy chairman and chairman elect in October 2014 and became chairman in January 2015.

He added that when he first went into grocery when he started working for Tesco in the 90’s, customers generally were poorly informed on price, choice and different ranges and that it was “a comfortable world for business to operate in”. Higginson admits, however, that “customer choice” kept the grocer on its toes.

“What kept us improving was the knowledge that customers chose to shop with us. We had no given right [to their custom]. We even said to the Competition Commission at the time that if customers don’t like it, they’d go five minutes down the road and find somewhere else.

“And we were right – they did. Given choice, the customer is the best regulator. They chose to go to other retailers like Poundland. It put a prick in the bubble of arrogance of supermarkets from 2010 onwards.”

Yesterday (11 October) it was revealed that Morrisons has overtaken Sainsbury’s to become the second-biggest listed supermarkets group by market value. In September Morrisons also reported that its half-year profits increased for the first time in four years.

At the time, however, the brand’s CEO David Potts said that recovery is “still in the foothills”.

He said: “We have returned the business to core customers and sped up the business. We are pleased with progress so far and there is a lot more we can do and will do for customers and colleagues, but so far so good.” 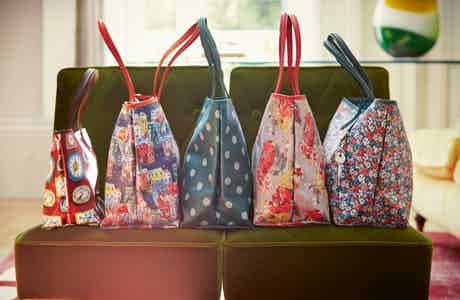 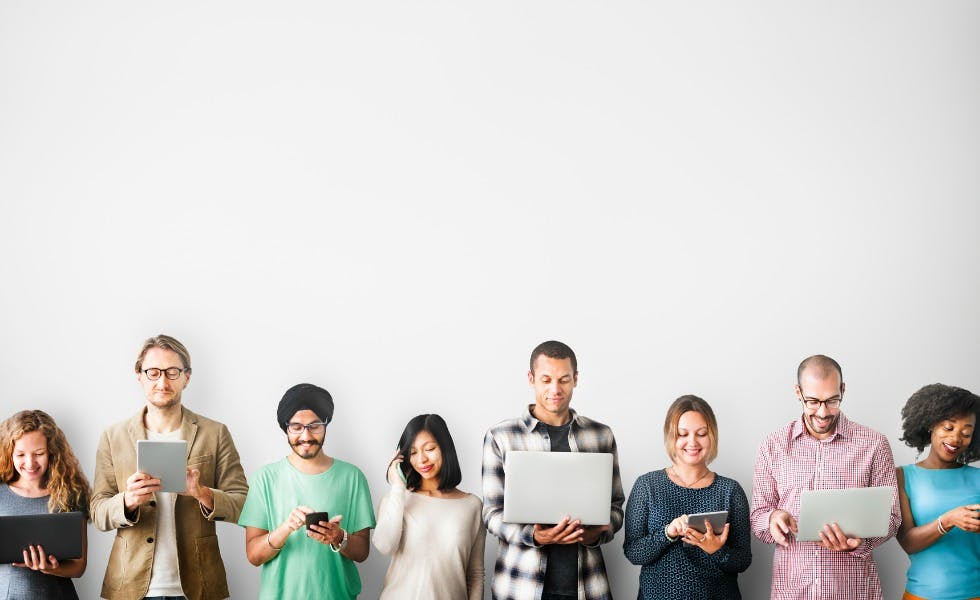 With mobile ad spend rising 56% in the first half of 2016, the IAB says marketers must be aware there is no “hierarchy of screens anymore” and that next year’s growth is all dependent on the outcome of Brexit negotiations 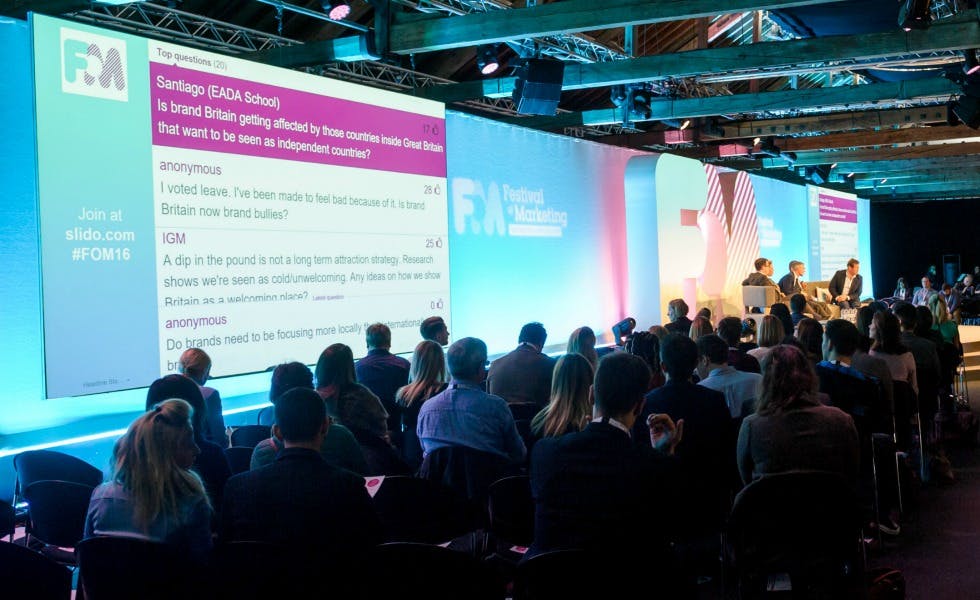