Collard, who will be replaced on an interim basis by own brand and sourcing director Andy Atkinson, follows Morrisons’ – which reported a pre-tax profit of £345m for the year ending 1 February 2015, down 52% over the previous year – pledge to ‘redefine’ its marketing spend.

Earlier this month, Morrisons’ chairman Andrew Higginson said the brand must ‘regain its quirkiness and warmth.’ Higginson said Potts will be tasked with making the message of ads ‘clearer’ as the business aims to reverse a significant slump in sales.

“I will now be constructing a leaner Management Board, with the aim of simplifying and speeding up the business,” said chief executive David Potts, who is now one of three former Tesco executives running Morrisons, alongside chairman Andrew Higginson and finance director Trevor Strain.

“I would like to thank Nick, Martyn, Neil, Nigel and Gordon for their service to Morrisons,” he added.

Despite the slew of senior departures, Ross Eggleton and Miles Foster will continue to lead logistics and the M local chain respectively, while Clare Grainger has been appointed as interim retail director.

Morrisons declined to comment on how much bigger the management board will become when, or if, replacements arrive.

Morrisons’ chairman Andrew Higginson, speaking to reporters this morning, said that incoming chief executive David Potts must ensure the struggling supermarket brand ‘avoids becoming generic’ like its rivals and must start to regain its ‘famous warmth and quirkiness.’ 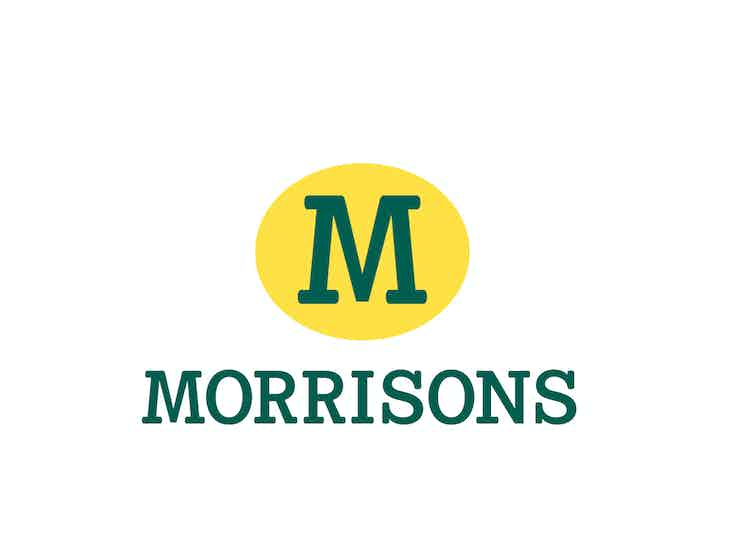 Despite only starting its convenience offer three years ago, Morrisons is set to close 23 of its M Local stores following its worst results in eight years. The struggling supermarket giant has also pledged to ‘redefine’ its marketing spend.

New Morrisons chief executive David Potts must avoid looking back too much at his Tesco past for inspiration if the struggling retailer is to return to growth and successfully revamp its marketing.