Amid huge investments in online, convenience, loyalty and price, Morrisons has lost a sense of what it stands for. It is also the worst performing of the major supermarkets, with the latest figures from Kantar Worldpanel showing its market share falling to 11.3% in the 12 weeks to 4 January.

Some thought boss Dalton Philips might be given more time given that initiatives such as Match & More have only just launched and that many of the problems at Morrisons were legacy issues. It seems the board disagreed and is to leave at the end of March after five years as chief executive.

Morrisons now wants to position “for growth”, according to incoming chairman Andrew Higginson. In a market involved in a zero-sum game that will be difficult and to do that Morrisons will need to decide what its brand stands for and stick to it.

Morrisons has previously relied on quality and fresh food as differentiators but the increasing focus on value and price in the rest of the market has muddied its brand. According to YouGov BrandIndex perceptions of its quality have fallen by a statistically significant number over the past year.

It has been shouting about price and value through a number of different marketing messages – from “Prices nailed down” to “I’m cheaper”. However, that message doesn’t seem to be getting through either, with perceptions of value also down according to BrandIndex.

Its loyalty scheme confuses the matter still further, with the price-matching element seemingly an admission that customers can find food cheaper elsewhere. It also dilutes its most recent marketing campaign – “Everyday low prices”.

Morrisons says it wants to be seen as a value retailer with a focus on fresh food. At the moment that message is getting lost.

The new chief executive needs to make clarifying the brand and working out what makes it different in a crowded and increasingly competitive marketplace one of their top priorities. 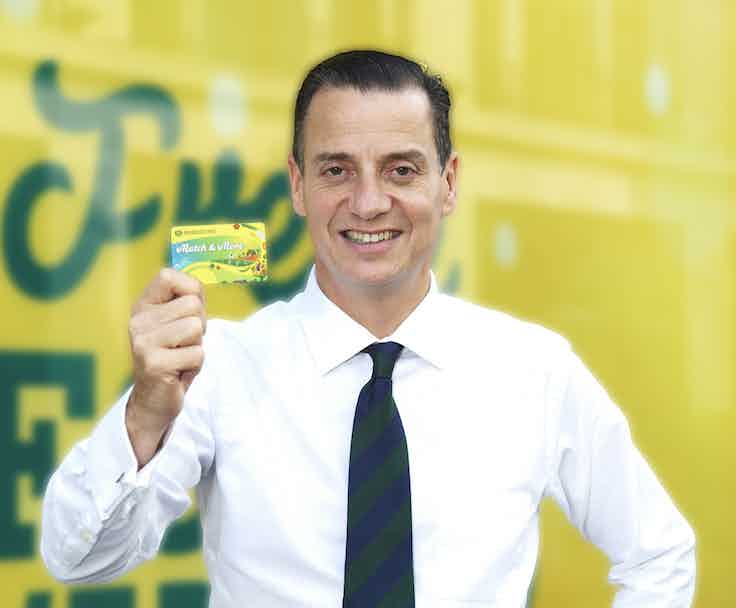 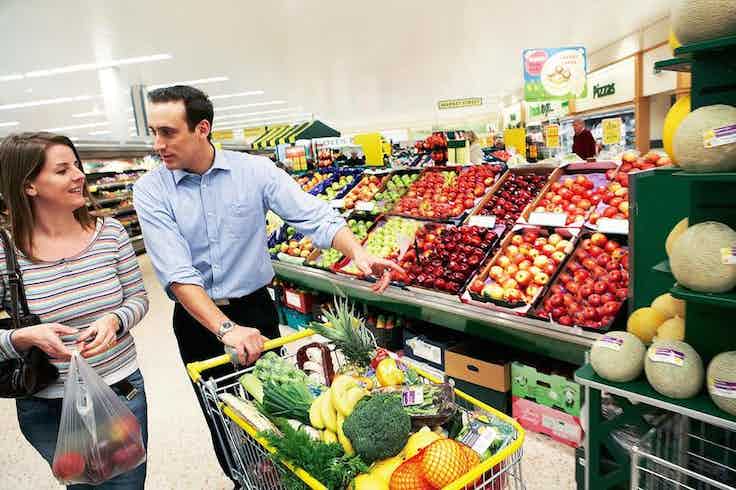 Morrisons is to become the new sponsor of the Great North Run in a move that it claims is “complementary” to its focus on fresh food.

Morrisons is claiming ‘last mover advantage’ in the loyalty space and instead of launching a traditional points-based scheme is introducing a price-matching programme that will see it become the first supermarket to include the discounters.