Morrisons has unveiled a new TV ad that looks to “show who Morrisons is” and highlight the “close relationship” it has with its suppliers.

It is the next chapter of Morrisons’s ‘Makes It’ campaign, which it launched with the help of its agency Publicis two and a half years ago.

However, set outside the usual supermarket setting and with no mention of price (or song and dance), it feels very different to the advertising we are used to seeing from the UK’s fourth largest supermarket.

Instead, it features farmers and shopkeepers in an arty montage of photos and talks about trust, freshness and how most of the food it makes comes from locally-sourced produce.

Morrisons’ group marketing and customer director, Andy Atkinson, says the brand decided to focus on its connection with local food makers and farmers because customers say this is  “what makes Morrisons unique” compared to other supermarkets.

“When we started three years ago we really tried to listen to customers about what they thought was really important and unique about Morrisons,” Atkinson tells Marketing Week.

“This is a move on from that…It’s the same story, it’s just trying to tell it in a different technique.”

READ MORE: Morrisons sees cost saving opportunity in marketing as it looks to ‘simplify and speed up’

While the TV ad might feel like a step away from price, Atkinson says being value for money is still a “key ingredient” of Morrisons’ offer and that the press ads will “really focus on knockout price”. The campaign will also run across digital, social and radio.

Morrisons has improved its relationship with suppliers significantly over the last two years, going from bottom to second position in the Groceries Code Adjudicator’s survey – behind Tesco and ahead of Asda and the Co-op.

In 2017, the supermarket added 750 new local items and 200 British suppliers, with local sales up 50% to account for two-thirds of its total sales.

Consumer demand has grown too, with the number of Morrisons customers ‘interested’ in buying local produce rising 7% to 68% over the past 12 months. 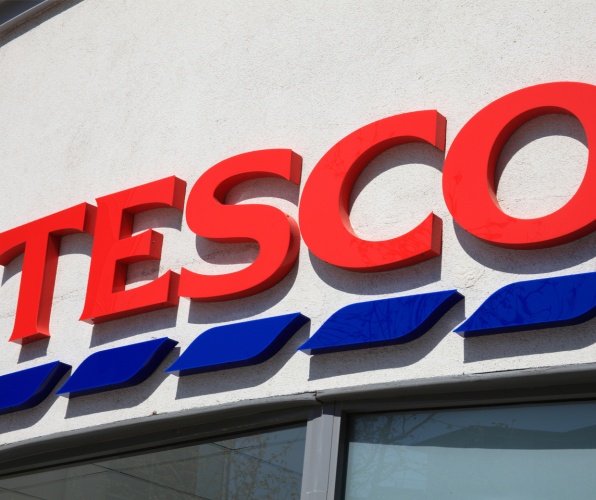