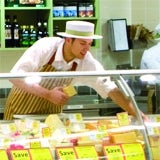 He takes charge of the retailer’s commercial operations in bakery, meat, fish and produce and replaces Chris Walker, who is to join Boparan Foods.

Pleasance is credited as “the driving force” behind Morrisons Fresh Lab concept at Kirkstall in Leeds where innovative ways of retailing fresh food are trialled.

Since introducing the changes, sales have raised sharply in produce (8%), butchery (9%), flowers (43%) and deli (31%) at the store and the successful elements of trials will now be rolled out across the Morrisons store network.

Mark Harrison, group retail director of Morrisons, says: “In his new role, Andrew will be instrumental in developing our fresh food offer throughout our store network.”

Morrisons has put fresh food retailing at the heart of its competitive offering. 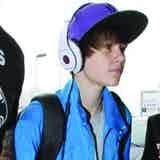 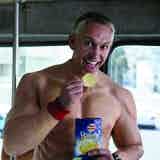 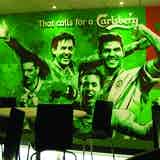 Carlsberg has overhauled its “brand experience” at Liverpool Football Club’s Anfield stadium to reinforce its long-standing association with the club.