According to the latest TNS grocery market share figures, Morrisons saw growth of 9.2% in the 10 weeks to 10 August. Second only to Waitrose’s growth, Morrisons outperformed the sector average of 5.6% growth and eclipsing its closest rivals, Asda, Sainsbury’s and Tesco and discounters Aldi and Lidl.

The chain, which is more heavily represented in northern England, opened 22 new stores during the period and has attracted over 2 million new customers over the past two years.

Morrisons chief executive Marc Bolland says: “This has been an excellent first half for Morrisons, continuing our run of market beating sales growth. The business is performing well in all parts of the country and we are making good progress on our plans to move from national to nationwide.” 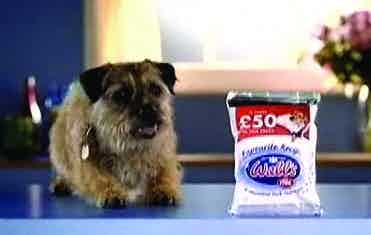