Bernard will start his new role as Dexcom’s EMEA marketing director at the end of August. It is a newly created position that will encompass building up brand awareness and increasing Dexcom adoption for both healthcare professionals and patients.

During his time at Mozilla, Bernard was responsible for Mozilla’s strategic expansion into mobile with its operating system Firefox OS, which included rolling out the newly created ‘Fox’ Branding. Firefox OS subsequently launched in 50 countries globally.

After the recent Brexit vote, Bernard was one of the first senior marketers to air his thoughts.

Speaking on how the vote might affect the wider economy, he told Marketing Week: “Here is the wonderful thing – we are a digital world, we are all online, we are a global economy so I actually think there will not be a huge impact. 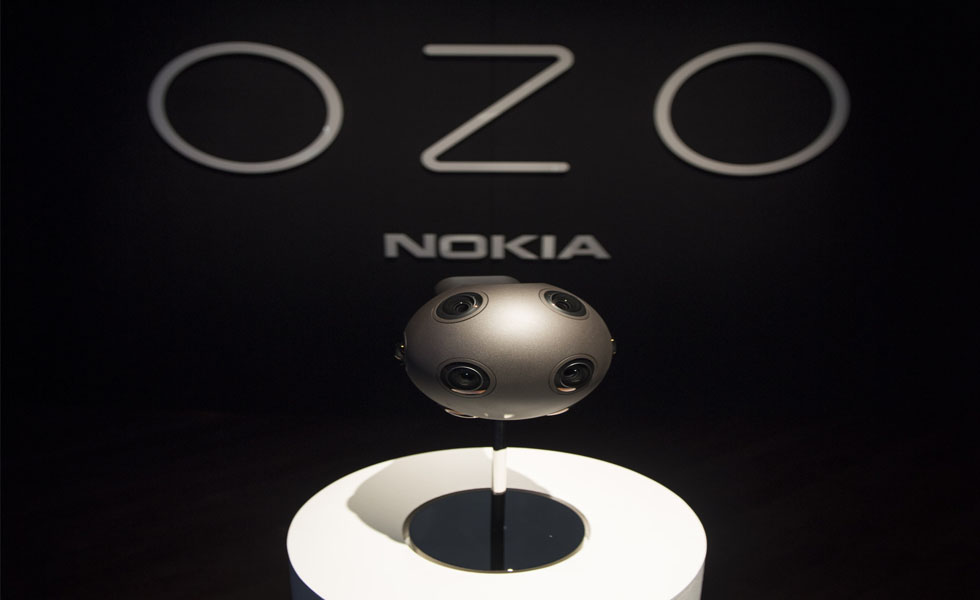 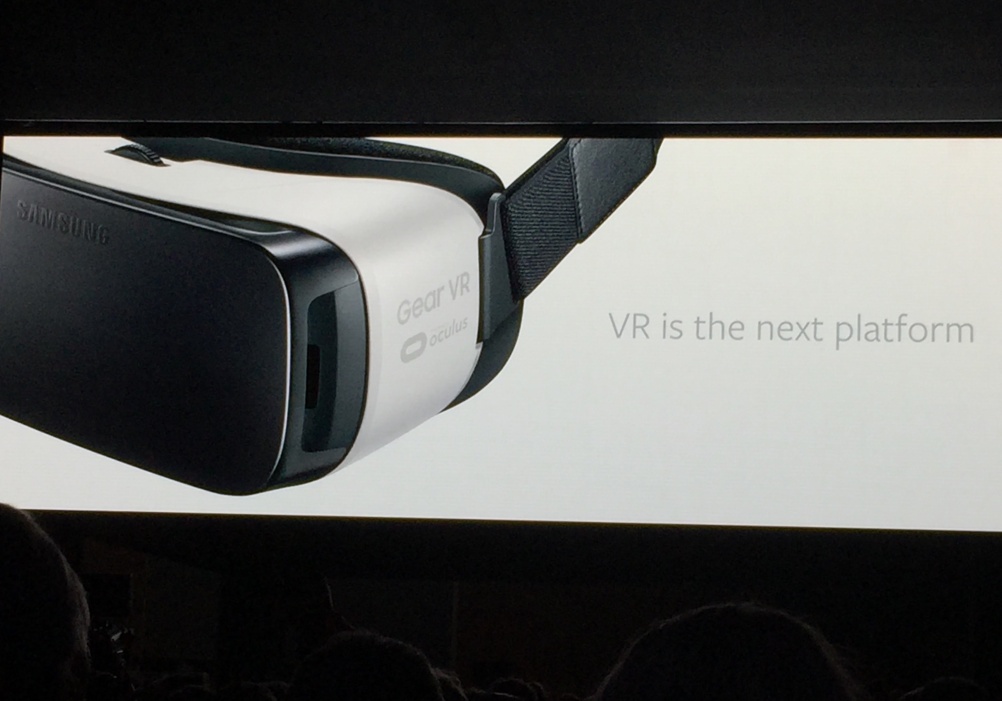 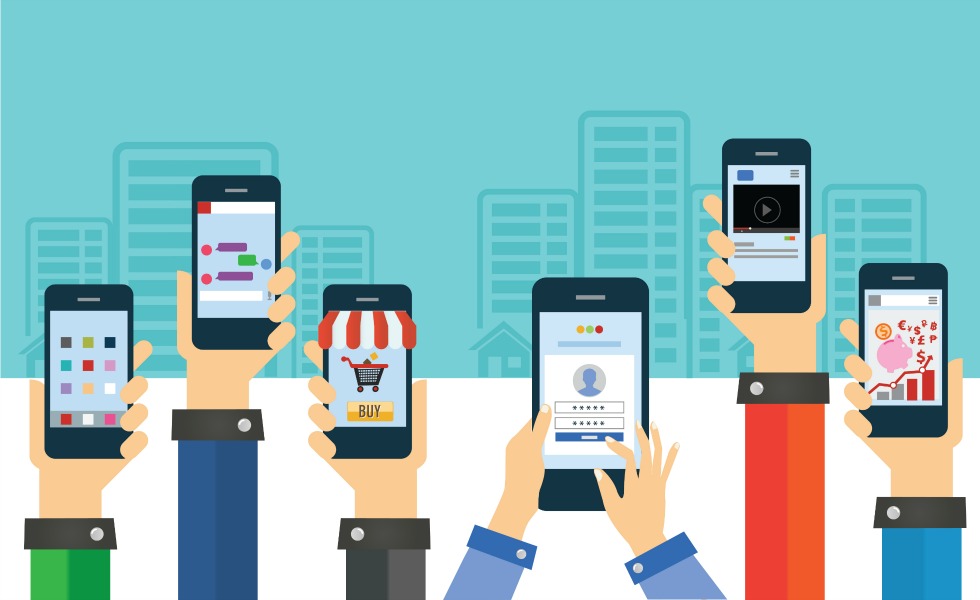 Speaking at the IAB Digital Conference this week (June 28), the likes of Facebook, Google and John Lewis reiterated the importance of mobile, calling it the number one platform to make an emotional impact with consumers.