The Business, Innovation and Skills Select Committee made its recommendations following a hearing where research was presented that showed payday loan advertising is prevalent on children’s television. Recent research by Ofcom also found that children were exposed to 596 million payday loan TV ads a year in 2012, an average of 70 per child and a 21.8 per cent increase on the previous year.

Adrian Bailey MP, chair of the Committee, says: “It is worrying that our children are being exposed to such an extent to adverts that can present payday loans as a fun, easy and appropriate way to access finance. Children’s programmes are simply not an acceptable play for payday loan adverts.”

Campaign groups have reacted positively to the recommendations and say they now hope the Government will act.

Martin Lewis, creator of MoneySavingExpert.com, who gave evidence at the hearing, says: “We’re delighted the BIS Select Committee is also calling for a ban on payday loan ads on kids’ TV. From our own research, we know children ask their parents to get a payday loan to buy them toys. While parents have the power to say no, it’s evidence that kids see this dangerous niche type of borrowing as part of everyday life.

“Now we wait for the government to act.”

MPs have asked the Financial Conduct Authority to look at instances of text and email marketing for payday loan companies to identify the extent of bad practice. The report says anecdotal evidence suggests payday loan firms are targeting “vulnerable people at their lowest ebb” and that if this is found to be the case the practice should be banned.

It also wants ads from companies such as Wonga to include “health warnings” that have the same prominence as APRs and are repeated at every stage of the application process.

Further recommendations include requiring payday loan companies to submit their affordability tests to the FCA for approval, real-time data sharing to stop consumers taking out multiple loans and a levy to help provide debt advice services from the Money Advice Service.

Despite the criticisms, representatives from payday loan firms including Wonga, Mr Lender and QuickQuid told MPs at the hearing they are doing “all they can” to market responsibly to consumers and dispel the “negative” image of the sector. Recent steps including updates to online advertising strategies and telemarketing guidelines, as well as improvements around how the speed of loans issued are promoted.

The recommendations will now be presented to the Department for Business, Innovation and Skills, with a decision expected in the new year. 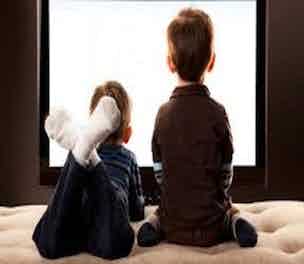 I was not at all surprised to read that the Liberal Democrats are busy recruiting social media experts, as the next General Election will be the first in which social media will take centre stage. But I have raised the odd eyebrow to discover just how digital spam-crazy brands and agencies have gone this Christmas. 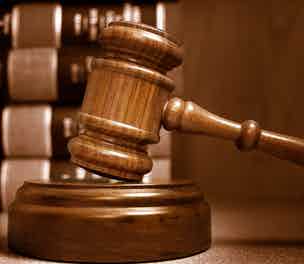 Uncertainty has become a default January position for marketers. Ever since the collapse of Lehman Brothers in 2008, where the economic wind is blowing and the answer’s impact on brands has vexed most in the industry.