Marks & Spencer (M&S) has appointed ODD to lead the creative account for its clothing business after making the decision to split its ad business earlier this year.

ODD was picked for its strong track record in clothing and fashion marketing. It has previously worked with brands including River Island, Dr. Martens, Primark and Levi’s.

The agency is tasked with making M&S’s clothing and home marketing more “targeted, inspirational and relevant” through better use of data and an always-on, digital-first approach. Improving its style credentials is also seen as key for M&S.

The first campaign is due in the autumn. It is unclear what the new creative direction might be, but M&S has said it plans to retain the ‘Must-Haves’ campaign featuring clothing ambassador Holly Willoughby.

“Together, we’ll be looking to build on early successes with our digital-first approach to campaigns including ‘Holly’s Must Haves’ and to better utilise data for ‘always-on’ cross-channel campaigns. There’s lots to do and we’re all looking forward to working together to make M&S more relevant, more often, to more customers.”

Grey London, which was appointed as lead creative agency across the business in August 2016, is still the creative agency for the food business. It chose not to repitch for the clothing and home business. The pitch was run by Marketing Week’s sister brand Oystercatchers.

The move comes after M&S separated the company into two businesses on an operations basis last year as it look to remove a layer of management, increase focus and speed up decision-making. That decision saw former marketing boss Patrick Bousquet-Chavanne depart the business, with Nathan Ansell assuming responsibility for clothing and home marketing, while Sharry Cramond leads food.

The decision to split M&S’s ad account comes as the retailer tries to turn around years of stuttering performance, particularly in its clothing and home business. M&S is closing more than 100 stores as it aims to bring a third of its sales online and amid wider struggles on the high street.

In its most recent results, for the 13 weeks to 29 December, both clothing and food sales were down. Like-for-like food sales fell by 2.1% and clothing and home was down 2.4%, resulting in overall group revenue falling 3.9% to £3bn. 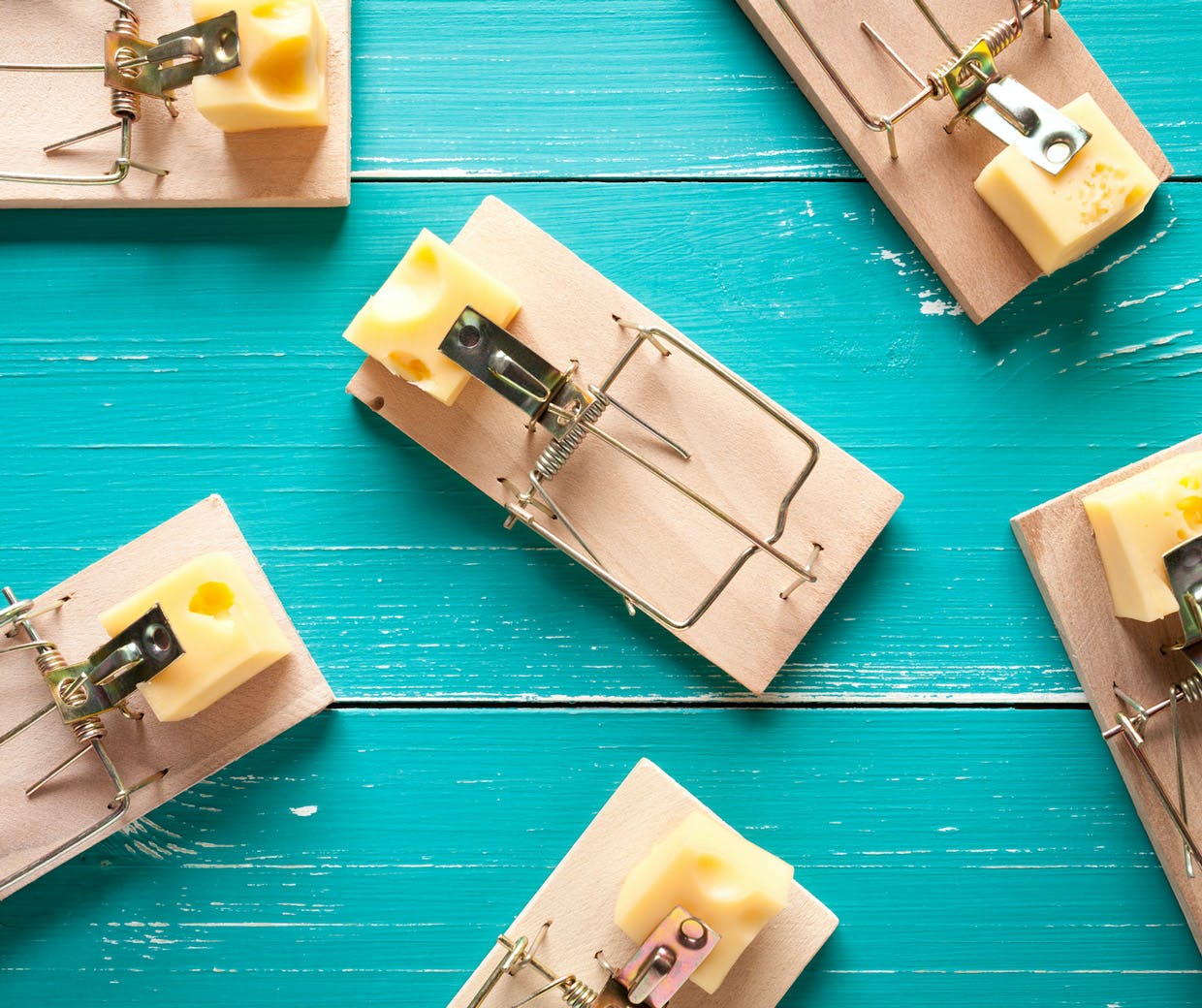 Risk taking is necessary if a brand intends to stand out, according to Marks & Spencer’s marketing boss for food and hospitality, but they mustn’t go so far they lose the brand’s identity.