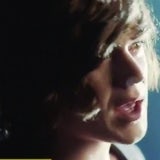 Cocozza has withdrawn from the Saturday night entertainment show following claims that he made “cocaine boasts” to the show’s producers.

M&S launched its Christmas campaign starring all 16 of the X Factor contestants during Sunday’s results show, including members that were no longer in the competition, and it will continue to do so in the run up to Christmas.

Boy band The Risk and Johnny Robinson were voted off on Sunday and will no longer appear in the ad in the run up to Christmas.

All finalists, however, including Cocozza will continue to feature in the group choir shot.

It’s time to show the world just how brilliantly your marketing strategy has performed with the launch of the Marketing Week Engage Awards 2012. 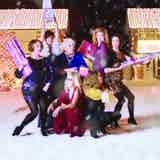 Boots has introduced a raft of training and development initiatives as it looks to become “number one in customer care” and ward off increasing competition from the major supermarkets. 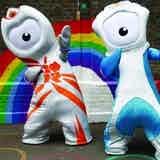