Somehow it has been 12 years (!) since Marks & Spencer’s ‘This is not just food’ campaign last ran. Back then, Stuart Rose was CEO, Steve Sharpe was heading up marketing and the future looked rosy for M&S.

The campaign helped propel M&S’s food business to the forefront of the nation’s minds and boosted sales – including of ‘that’ chocolate pudding, which soared 3,500% when its spot aired on TV. But times are tougher now. M&S’s food business has seen sales head south as its more limited range and higher prices put off shoppers.

The new food marketing boss Sharry Cramond is trying to turn this around by broadening M&S’s appeal beyond convenience and special occasions. A sponsorship of Britain’s Got Talent is set to go live this weekend and aims to add some personality to the brand.

The new ‘This is not just food’ campaign hopes to make use of some nostalgia and get people talking about M&S food again. The spin is it’s no longer Dervla Kirwan’s sultry tones trying to sell us the food but the public doing their take.

The slogan is so well known and so connected with M&S that really it’s a surprise it ever dropped it; bringing it back seems like a no-brainer and the new ads strike the right balance between knowing nod to the past and update for the modern shopper.

But as with all things at M&S, the proof is not in the advertising but in the product. The retailer wants its food to be seen as less premium and for families. That’s a tough perception to shift but one that will be critical if food is to return to growth and its partnership with Ocado for online is to be a success.

READ MORE: M&S brings back ‘This is not just food’ campaign after a 12-year absence

The consultancies, most notably Accenture and Deloitte, have been slowly buying their way into an industry until now dominated by the big agency holding companies of WPP, Publicis, Havas, Omnicom and Interpublic.

But in a sign of its ambition to really compete in ad land, Accenture has made the biggest buy yet, acquiring creative agency Droga5. The agency is a major force in the US, with clients including Under Armour, Kraft and Hennessy. Accenture wants to use it to build the future of brand building, which Accenture Interactive CEO Brian Whipple says is “not just about creating great ideas but creating great experiences”.

The acquisition has made waves in the ad industry. The agency holding companies have spent the past few years downplaying the impact of consultancies but it’s hard to ignore their ambition when they make purchases like this.

The consultancies already have the ear of the C-suite and can now pitch in everything from consulting and business strategy to building infrastructure, delivering customer experience. Buying up agencies like Droga5 to go with Karmarama, Rothco and The Monkeys which it already owns, means Accenture can increasingly carry that through to branding and advertising as well. 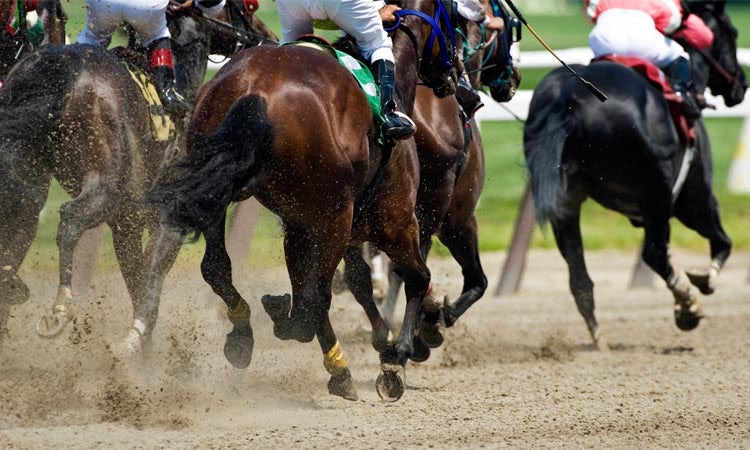 For the first time, the ASA used monitoring technology to create online profiles that tracked the adverts being served to children as young as six on non-logged in children’s websites and open access YouTube channels over a two-week period last year.

Five gambling brands were found to have broken the rules prohibiting gambling ads being targeted at under-18s. All the gambling companies accepted their adverts had broken the rules, although in most cases they claimed the problems arose from errors made by third-party companies who served the campaigns on their behalf.

The initiative marks a new phase in how the ASA regulates advertising. Rather than having to wait for the public to make a complaint, it is now proactively investigating areas of concern and regulating those found in breach accordingly.

That should help better police ads online and widen its impact. Previously, the audience of people engaging with the ASA and making complaints skewed to the middle class and people in the south. Unsurprisingly, children also rarely make complaints.

The ASA is now in the process of analysing data about children’s exposure to online ads for high fat, salt or sugar food and drink products, and alcohol. Expect more brands to have fallen foul and be reprimanded.

Boots hopes women’s football sponsorship can give it an edge

Boots has signed a three-year deal with the Women’s FA to sponsor the England, Scotland, Wales, Northern Ireland and Republic of Ireland teams, the first time any brand or retailer has sponsored all five women’s national football teams.

The sponsorship will include integrated activity across out-of-home, social media, content and PR. Boots will also have access to an extensive suite of rights including match day advertising and pitch-side branding, player appearances and hospitality.

The deal is the latest in a series of moves by Boots to modernise the brand as it faces challenging market conditions. Last month, it revealed plans to overhaul its beauty halls to add some “glamour” and has hired Aldi’s former UK marketing director Adam Zavalis to director of brand and communications.

But it faces an uphill struggle to turn around its performance amid difficult conditions on the high street. Its owner, Walgreens Boots Alliance, issued a profit warning this week saying it suffered the “most difficult quarter” since its formation and it needs to take decisive steps to reduce costs in the UK.

It is now reviewing its store estate, with closures and job cuts possible. Jobs at its head office in Nottingham are also at risk.

Boots’ new boss Seb James summed up the issue when he spoke at Retail Week Live last month. The brand, he claimed, has gone from “an asset to a straitjacket”. Getting that straitjacket off will be key if Boots is to turn things around. 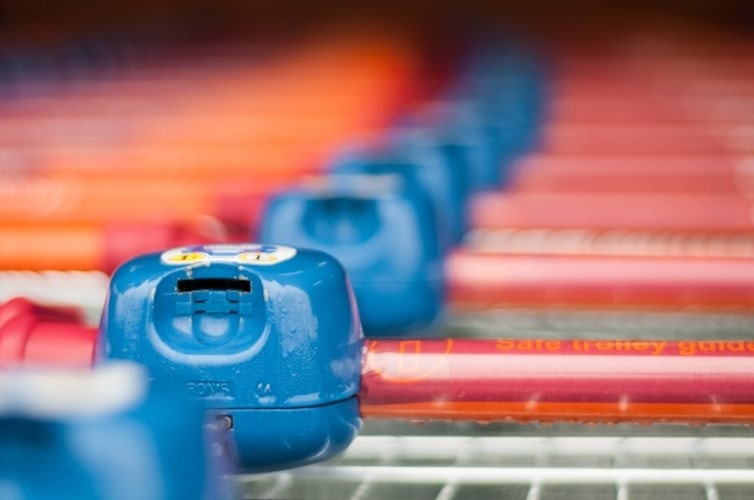 The woes continue over at Sainsbury’s, which has been overtaken by its merger buddy Asda as the second biggest UK supermarket.

According to Kantar, Asda’s market share hit 15.4% in the first 12 weeks of the year, while Sainsbury’s market share dropped by 0.5 percentage points to 15.3%. Asda succeeded by attracting a greater number of affluent households and shoppers making more regular trips.

Sales at Sainsbury’s were down 1.8%, raising questions over whether its mega-merger with Asda that aims to create the UK’s biggest supermarket chain is causing management to take its eye off the ball. It was the worst performer of the so-called ‘big four’ grocers, although part of this is down to the fact much of its non-food revenue now comes through Argos, which Kantar doesn’t count.

Nevertheless, the trend is concerning as Sainsbury’s and Asda struggle to persuade the UK competition watchdog to allow their proposed £7bn merger. The two companies argue it will save them £1.6bn, of which £1bn will be passed on to customers. But the Competition and Markets Authority still has concerns. 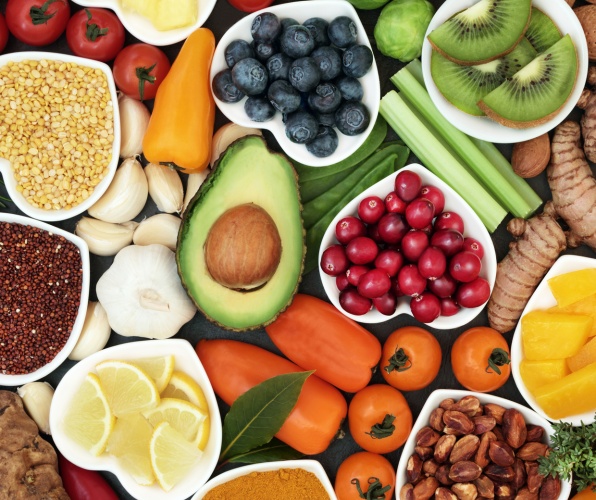 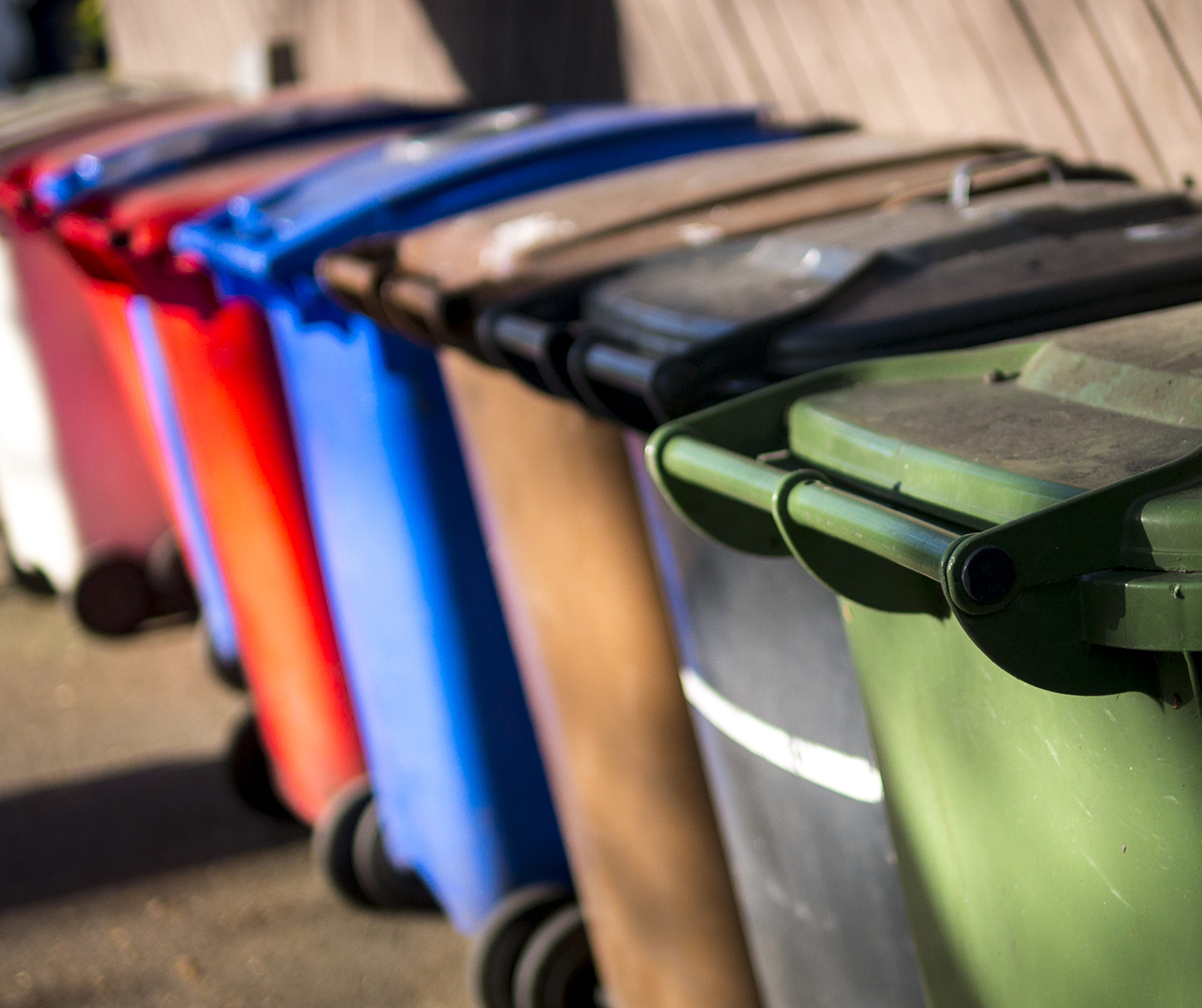 Don’t trust the specious, evidence-free claims of supposed marketing ‘influencers’. Instead focus on real customer truths and spread the word among clients and colleagues. 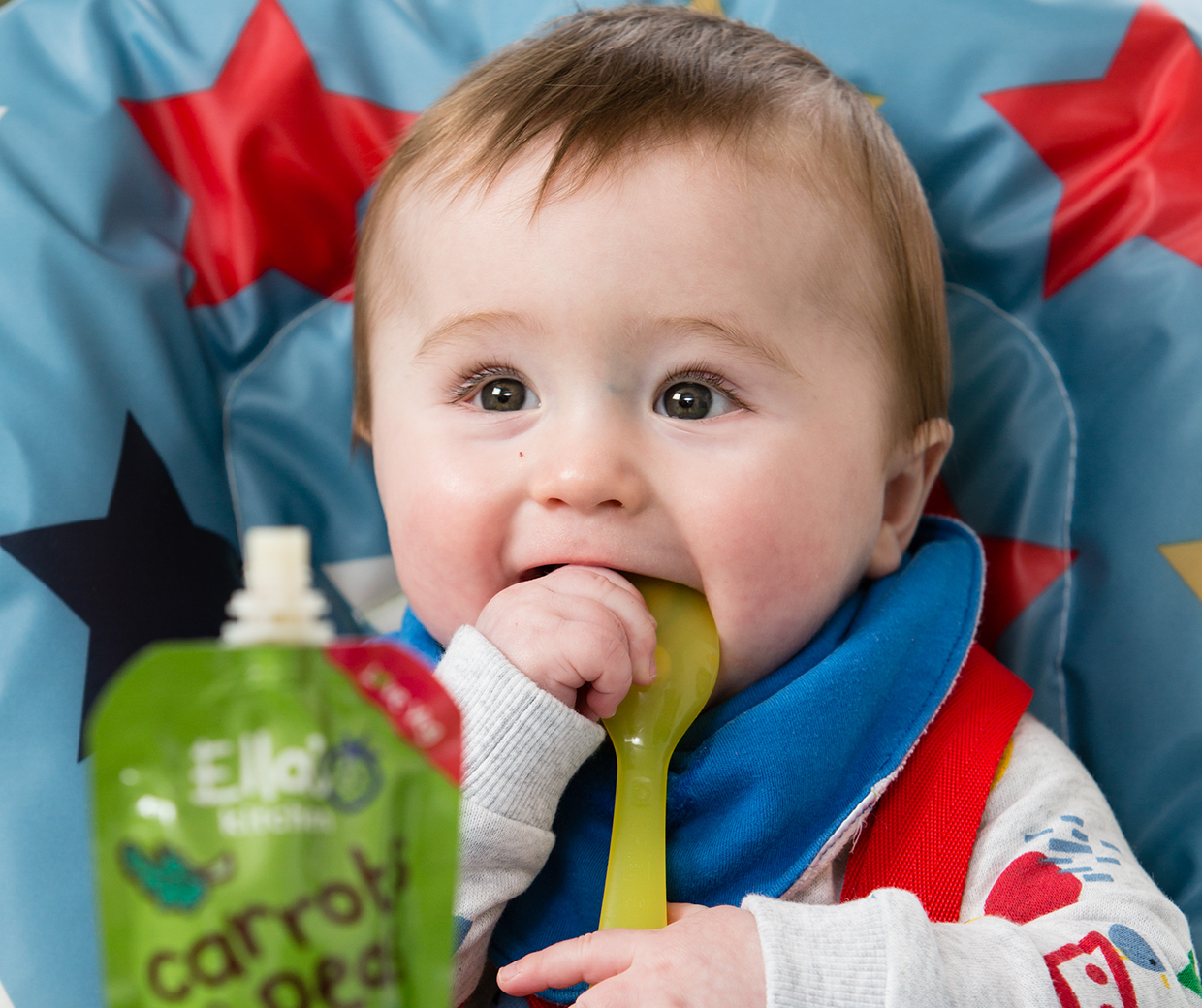 The success of mission-led brands starts with a strong supply chain built on transparency, equality and trust, something which larger businesses could learn from.