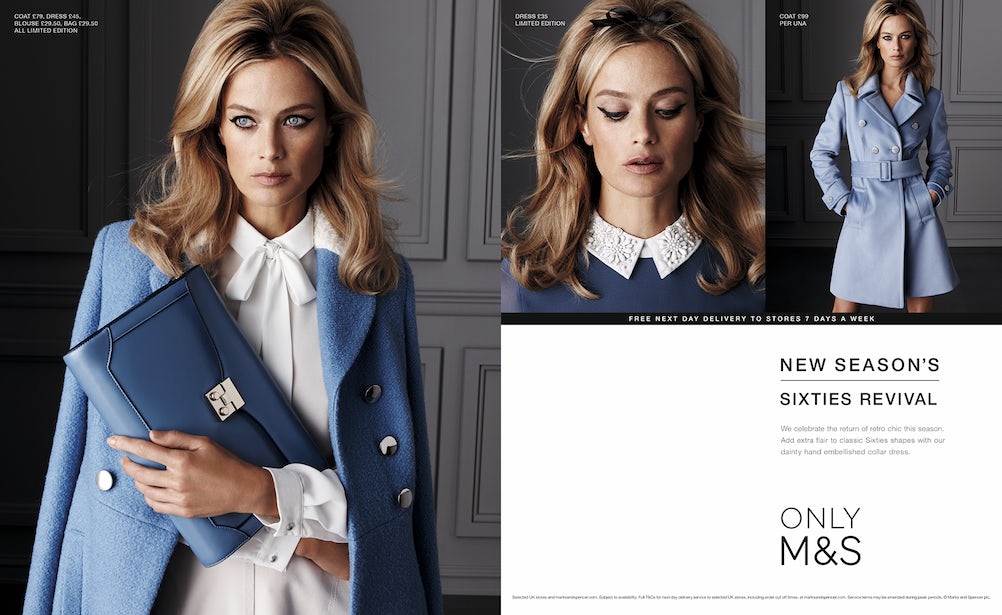 Speaking at an event in London this morning (5 November) following the announcement of M&S’s half-year results, Bolland said there is a “direct correlation” between lines that feature in ads and its best-selling products. For example, a lime green miniskirt that is promoted in its womenswear ad has sold 10,000 units, while sales of frozen food “picked up immediately” after featuring in the campaign.

Bolland claimed the brand is also already seeing improvements to consumer perceptions, with the womenswear ads helping to boost its fashion credentials. He said 69% of those questioned as part of customer research conducted by M&S would now say the retailer is delivering women’s fashion ranges that are “on-trend”.

“[Customers say] this is an ad campaign that really delivers them the queues on what is in fashion. We see signs of brand enhancement through the campaign,” he added.

Bolland claimed the food ad has also been “smashingly received”, with more than 2 million people watching it on Youtube.

M&S launched its Only M&S campaign at the start of September, aligning the brand’s food and general merchandise businesses under the same strapline for the first time. The aim was to provide more consistency in communication and get across a stronger and more confident brand message.

That, coupled with improvements to the stores, the website and product ranges does appear to be paying off for both food and womenswear, which have seen the greatest investments. In food, M&S outperformed the market by 2.5% as sales increased 1% in the first half to 27 September.

For womenswear, like-for-like sales grew by 1.3% through the first five months of the half but were down dramatically in September, a fall the retailer blamed on “unseasonable conditions”. Over the half, womenswear sales fell by around 0.8% although Bolland insisted the trend was “positive”.

The strengthening performance of womenswear raises questions over the scale of the decline in sales of mens’ and kids’ clothing ranges, especially given that overall clothing sales were down by 2.2% in the half on a like-for-like basis. Womenswear is given top billing not only in its marketing, but also in in-store layout and merchandising. 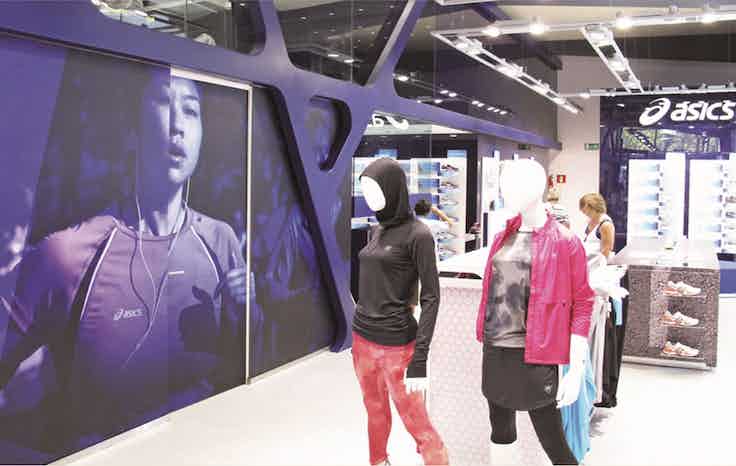 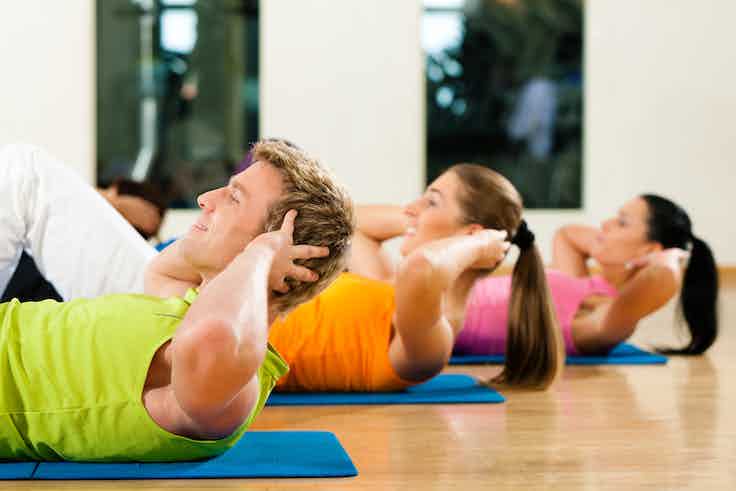